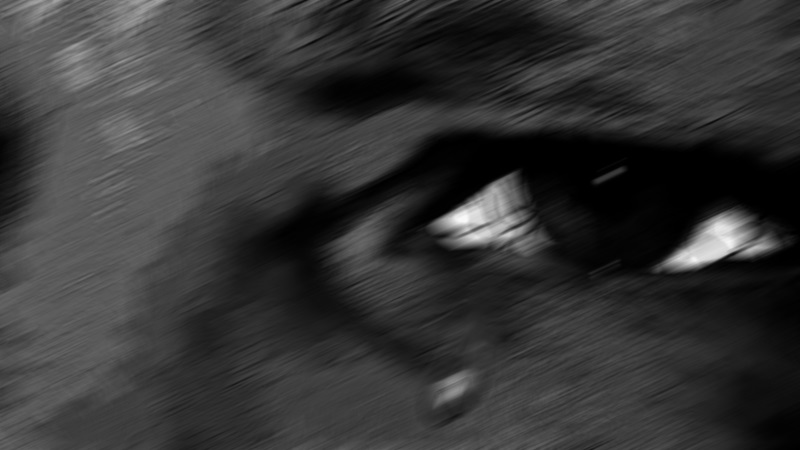 You breathe the sun’s morning rays into the lungs. You grin
like a sculptured face etched with eternal joys. This year you were
bruised many times like a kick-boxer who received deadly punches
on the face, becoming one that many hearts pitied. Chariots of death
snatched your beloved, making her memories trapped in your
empty stomach. Abeiku lost his mind to smoking, grieving his departed
mother. In Ghana, people take time to wail about misfortune and in all
these you kept smiling through every layer of pain, but inside you lived
a man weeping like a little child lost in this labyrinth of life.
———————-

IN THE MEMORY OF MY SISTER

(For Janet, my sister who resides in Lebanon )

In her memory she’s the one who insisted on another brother
to be born. She’s still the little girl blossomed into curves,
she’s a woman now full of songs, waiting for her prayers to cross the sun.

In her memory life cursed her soft roses, they withered
before rains came. Anchored pains in her eyes fleeted, she learnt that
failures and victories coexist in an unfair world. And she wept inside a lot.

At the Kotoka International Airport, alone, she waved our disappointed
land goodbye, trusting the sky to take her places where new winds blow,
places where new tongues grow, making strangers her people and bloodline.

The next morning a voice woke her from such soothing rest the soul found
and said: “Ahla w sahla,” she was lost at the shoreline picking shells again,
childhood returns, memories erased; in her memory a new chapter of life opened.
———————-

(For Kofi Awoonor—the prolific poet—who was removed from the walk of life far before time at Westgate Mall, Kenya in 2013.)

On that Saturday the sun wailed with soft beams,
swallowed by gathering rain clouds and hasty heavy downpour
to announce the untimely fall of a great Odum tree
from the east where the sun rose from the horizon
to the west where the Keta lagoon twirled in tears
spreading its waters to sweep the shore where
he once stood still meditating to the wind.
I am lost in this murky morning mist
which ordinarily must surrender for light to illuminate
but it seems to last for eternity ravaging
my eyes with shrouded visions. That Saturday tears
flooded my eyes channeling itself into
a streamlet.
Something was obscured in the air
which would not mention itself to itself,
which of the sons would fire the gun?
which of the daughters would wail and mourn?
These are songs of sorrow downloaded from
himself to himself into this gloomy lit day.
The door to the other world stood open
and everything about it was simmering smoke
and fangs of pain burrowed in the tortured soul,
who will ferry him across the river boundary?
His journey beyond is immortality
mingled with rediscovery of the second self,
a rebirth of new songs and stories eternally
carved to refill the libraries of all memories,
here is one read and reread; hail lo he returns!
———————-

BAREFOOT IN THE SAND

We were born of fire and blood,
out of our mother’s womb we leaped like ants reaching to the sun.
Our only conundrum was the desert barren before us,
a vast oceanic land dreaming of green mahogany trees.

How could we change our destiny being born into
musings of becoming and unbecoming?
At five we were thrilled tamping thistles and thorns on the fields
tending to Cattle. You looked for songs within the masculine midday breeze
but you forgot the coo, hum of the spirit bird.
Give your ears to where the ancestral spirits hover,
it was the same cadence that immortalised their soul,
the rhythm on the Kologo: Cold Northern Sun: the sun can be cold if you imagine it so;
Cow Boys; there is rhythm on the feet.
Harvest of Dreams; one day we shall sing to entertain multitudes.
This trance of music kept our spirits walking.

We would return with the sun nestling to its hollow darkness,
the short dusk would not waver to leave like a ghost afraid
of pepper or salt.

The moon would caress the sky with light,
daytime forever with another sun
whose fluorescent rays painted the night and its activities:
women cajoled toddlers to sleep with lullabies,
men communed with the wind in the void,
and children listened to tales from the log fire.
We sought for answers to unasked questions,
written on the bewildered faces we wore:
who made fire and blood? Ask him to unmake us,
and let our footprint be sculptured on the ground.
Behold the last fire of a tribe smouldering away,
he was an empire, a man whose spirit lingers in us,
we are his incarnates singing and dancing barefoot in the sand.
———————-
Poems © Yaw Panfo
Image: Pixabay.com

Yaw Panfo is a poet and blogger at African Poetry and Stories for your Soul. He will be graduating this year from the Economics and Information Studies programme at the University of Ghana. He is interested in writing and believes that poetry can trigger development and education, a journey of rediscovering the self. He is currently working to publish his first collection of poems.

The Power of Truth: Poems by Fr. Remi Okere