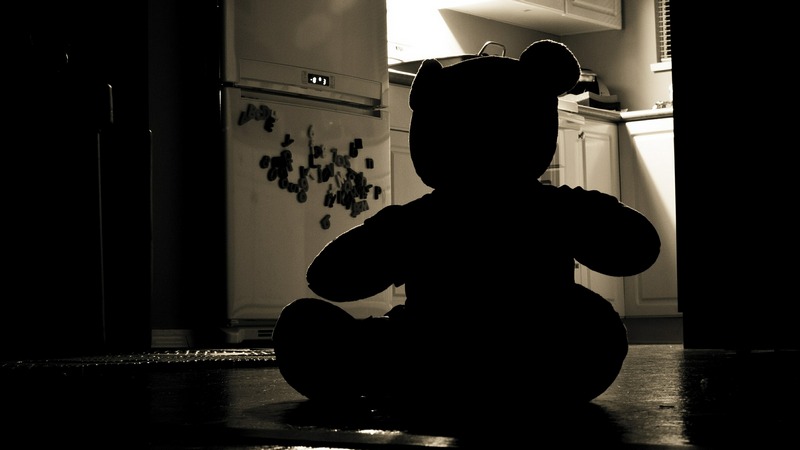 THE CHILLING DETACHMENT OF THE ELITE

Suddenly I understood my childhood environment. I extrapolate the intellectual from everything in my life. There is a startling metaphor in the map of stars and the fabric of the universe. The sacred contract that we have signed with the mountains, the hills and all of that jazz bleeds into the wasteland. You are necessary to me I told her. I need you as I need air. You are a myth. Flame. Beloved. Afterward you will become a protagonist in one of my books. We shared each other’s sorrows. In the end, her suffering became my suffering. My sadness became hers. Let it fall. Let it fall. Let it fall where leaves and that grassiness find themselves. My memory is coloured and naked. Nothing has changed there. I talk to her now in retrospect. I make believe conversations that we had. She arrived in my world like spring. Her courage impressed me. My throat spoke of darkness. A voyage into my twenties. Love came on a Thursday. I loved the way she wore her hair. The way she walked. The way she talked and articulated herself. In the end when two women love each other, there will always be a death or a succession of deaths. In the end, in my eyes there was a darkness. In order to love, you must forget, forgive and remember. You must remind yourself repeatedly that this is not a game but in the end, there will be a loser. Perhaps it will be you. You must prepare yourself for that. Love was like a flood. A tsunami. The villagers crowded around us in the canteen as we lined up to receive a hot breakfast, a filling lunch (usually chicken), an early supper at five o’clock in the late afternoon. We would look for each other but we would not sit with each other. She sat with the ‘dysfunctional crowd’. The children of the elite. Teenagers who suffered from anxiety, panic attacks, body dysmorphic, social and eating disorders. Stupidity inhabits both human life, wilderness and wasteland. I sat alone. Wolfing down my food as if my life depended on it. You have to be careful on your life journey. The partners that you pick to accompany you across bridges. She silenced my childhood background. She was the river dust to my river Ouse. There is power in the ordinary. She might as well be dead now.

EVEN THURSDAYS ARE MADE OF FLESH AND BLOOD

You smell like spring dirt. In the distance, the future imagined like clockwork. Chronic pain is always both an illusion and reiterated. Repetition is our law. The past is alien like our dreams, our goals, our fantasies and delusions. She has knots to loosen that unnerve her but she loosens them with skill. I am a late bloomer or usually if I bloom, it is after midnight. In the cool early hours of the morning. She was the warmest colour. She fed the thoughts that were my lake. I listened to classical music a lot after I left the hospital. I was not always normal or better than sane. Sometimes the history of the melancholia would go by daily unnoticed. One night it was my father. The next night it would be me. The mental illness, the bipolar would revert to cyclical motions in our family. Mania, the onset of it was like fire, threads of light, fireworks, sparks floating in the air. That was still when I was at home. When I was at the hospital, it was a different story. They tell me (my parents, my father especially) that there is justice in loving someone else but I just do not see it. I see the betrayal and the promises. Nothing more. Nothing else. Nothing else. I could have said several things to her. Things that mattered. I saw her illness. She saw mine. I write to replenish myself I told her. I pray she told me. When a friend arrives, we holler hellos as if we had not seen each other for years. As if, there must be a reconciliation again. There were cracks that the illness shone through long ago. The female reflection in the mirror projected its lovely, awesome self onto me. Wear dresses the reflection told me. It will make you brave as if you are going out to war with another country or city where wolves, tigers and lions are forbidden. Where you can eat a childhood breakfast that they served you up in the hotels you stayed in with your family as a child when you went on holiday all the time. There are rooms that feel as cold as winter. Rooms that feel as warm as summer. All you have to do is wish it into reality. Rooms where you bloom into culture and imagination. The roses of the awareness of creativity and the visions that comes with it.

Finding Light in Darkness: a review of Chrysanthemums for Wide-eyed Ghosts by Echezonachukwu Nduka

AfricanWriter.com earns a minute commission from the occasional affiliate links that point to a book on Amazon.com. Thanks.