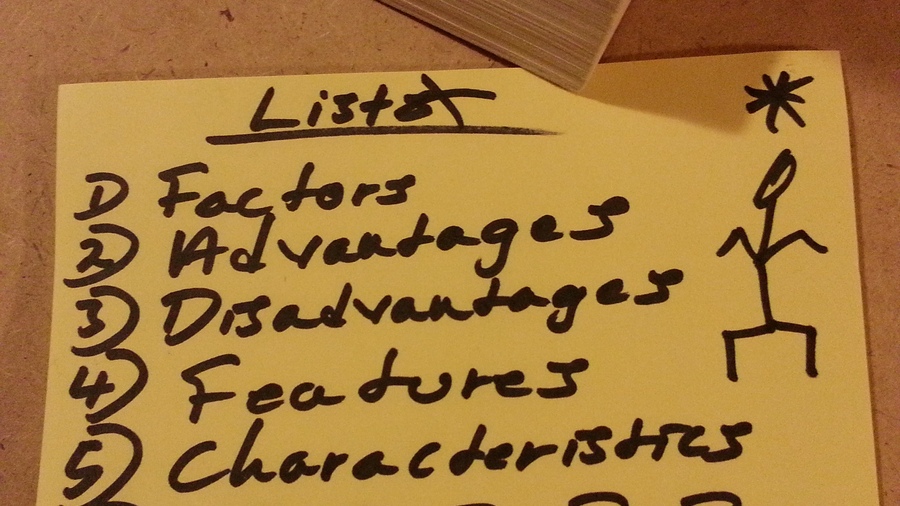 She stomped angrily up the staircase wondering if today was the day Mr. Afolabi would shut the door in her face. The class wasn’t one she’d choose to be in; it was compulsory. But hearing that man drone on about things he’d never understand, things he didn’t know and things he didn’t seem interested in knowing…

Most of his questions were dates and names; the provocative, incendiary details were left. If she could fashion her life story after the pattern of his class, it would read something like:

Omeyi (1990-) was born in Ogobia, Oglewu District of Ohimini LGA, Benue State, to Mr. and Mrs. Cletus Adanu after 9 years of marriage. An only child, Omeyi visited her parent’s siblings and relations regularly, being the victim of sexual abuse in some and verbal abuse in all.

“You are late.” Mr. Afolabi halted her move to slip into a chair midway with an angry voice.

“I’m sorry, sir,” Omeyi said, her words bumpy because she was still panting.

The man looked sternly at her, his eyes betraying faintly a raging battle between cruelty and compassion.

“Don’t come late again or I’ll stop you from coming to my class for the rest of the semester.”

“I’m sorry, sir,” she said again. He nudged her into a seat at the back with a slight nod.

“All right,” he said what had become his most popular phrase, and turning to the white board drew in pink upper cases: MAJOR WORLD CIVILIZATIONS.

“Last week we talked about the Aztecs, the Incas and the Mayas. Today we will be looking at Ancient Egypt and by that I mean Black Egypt, the precursor of many fields of knowledge and possibly the inventor of the science and art of written inscriptions. All right!” Mr. Afolabi was clearly done explaining the day’s lesson. He flipped his worn out (notepad) and proceeded to read out, the students furiously writing to catch up.

Omeyi never liked any of his classes. They were all a compilation of numbered lists – “Factors,” “Advantages,” “Disadvantages,” “Features,” “Characteristics,” etc.

If she could outline her life under those neat subheadings, she’d have things like:

Merits of Omeyi Being an Only Child

Sometimes, when she’d close her eyes and imagine a different (list) scrawled about her life, her mind would fly to the what-ifs of having a brother or sister. What if someone else was in the house with her, to play and laugh and fight?

Let’s pretend we were never born.

Let’s be one, let’s never end.

Her fingers raked through her dark, tuft of hair as she poured water gently to rinse out the shampoo.

“I have a surprise for you,” Sam had said, excitement making his eyes dance and his smile all aglow.

Features of Sam as a Boyfriend

“Omeyi,” her father only called her full name when he wasn’t teasing, and he teased a lot.

“Your Aunty Onma asked if you could spend the holiday with her family,” he looked at her askance.

Let the truth always trail behind.

“You are late,” Sam folded his arms around her.

“Sorry,” she crinkled her nose to hide a persistent smile.

“No wahala! I already anticipated that contingency, Miss Adanu,” he said in his strictest tone. “Next time you come late I’ll ensure you are properly punished.” He was clearly enjoying his stint at role-playing.

“What am I late for anyway?” her upraised brows looked him square in the face.

Apprehension was written all over him. For a few seconds Omeyi lost a sense of where she was. Relief and gratitude filled him when her face lit up in a consenting smile. For once, she was grateful to Mr. Afolabi for schooling her in the proper art of leaving out details.

Feelings toward Husband: I think I love him.

Feelings toward Children: I’ll die first before anyone hurts them.