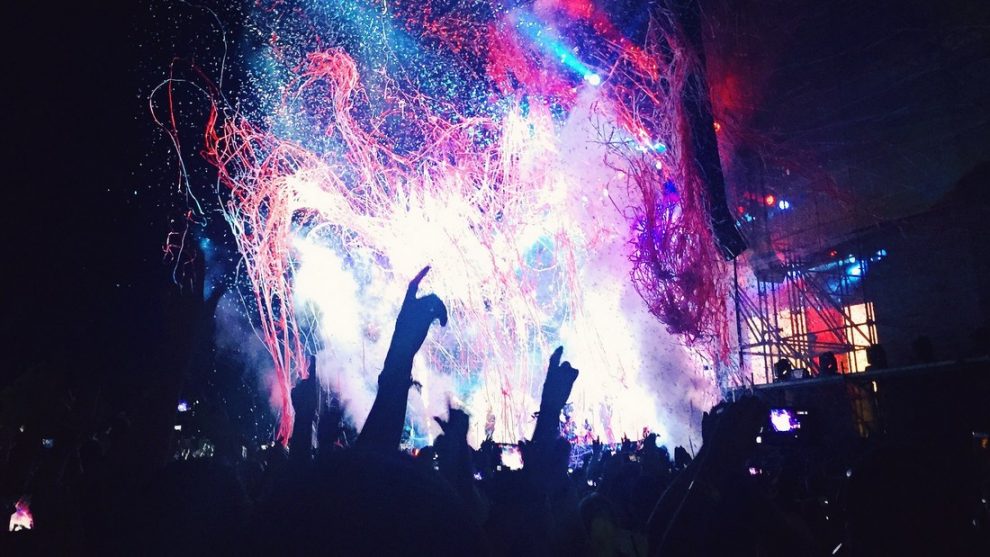 WHEN FAME FINDS YOU

Fame, too, starts with the sixth letter
But it does not come like freedom.
It does not come quietly like the rainbow
Yet, it paints the heavens in many colors
And makes the earth reel with rumbles
Like the storm
Because fame is storm, and it stomps heavily.

When the storm comes into your house
Because the storm does not knock
It is you that wear a big laughter
A wise Mother cries
Same as she did when you were born
But you do not see it that way
And that is why she is your Mother.

Fame, too, comes with attention
Like true love
But it does not come with true affection
Yet it abducts your name to the mouth of strangers.
And your Mother does not like strangers
Because smile is too cheap an attire
Everybody wears it.

She says too much is too bad
That fame is like having unprotected sex
The troubles override the glee
You know this already
So, you say you don’t want fame
Yet you are hardworking

LIFE IS A SENTENCE

That God answers all prayers
Is not for boys who have no roof
Boys who stamp the earth with their feet
For they have no shoes.
It is for men who lure the sun
To their wrist, neck and shiny shoes
It is for those whose happiness
Coincides with their little supplications

That life is beautiful
Is a half-truth drenched in myopia
Or read from fancy novels.
Life is a sentence of many characters
And we never live to read through
Because Life is a poor woman with cancer
It is a girl whose undoing was being born
It is a boy whose hands reek of his Father’s blood
And this is not because he murdered him
It is Nigeria, it is Syria, it is Gaza and a bit of Iceland

Life is a sentence to death- it is suicidal
Served in jumpsuits of birthdays
And life is dark in complexion
It is not fair.

Asudemade Habeebullah is a 300-level student of the Faculty of Law, University of Ibadan. His flair for writing developed in early days of the year 2015. His works have been published by Poets in Nigeria, Writers Space Africa, AFAS Review, among others. He reads, writes, speaks and appreciates well-fried dodo.

Jos and Me: Poetry by Omale Allen Abdul-jabbar