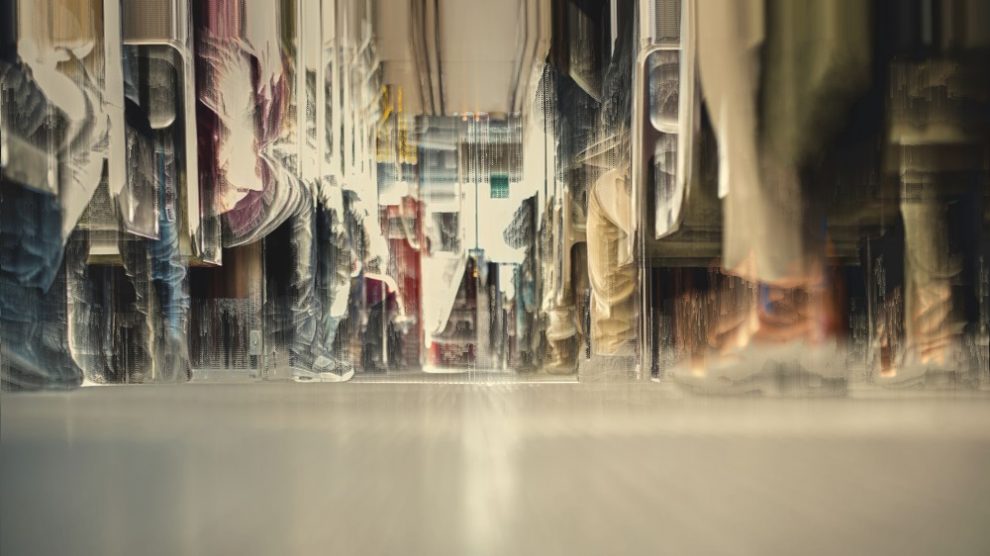 PUS FROM THE BUS

Some government I know
Is like a Bus traveling an endless, nameless road.

Its engine roars and roars.
Its belly crawls and groans
Laden with the weight of a billion cries,
Sarcastic whispers and murmurings of its Passengers.

Passengers wail in unnumbered tongues
Tongues seeking redemption from this Bus that has turned into a pit of gloom.

But this Bus insists on traveling a map-less trajectory
Repeatedly roaring and roaring in circles, cycles of defeat and despair
Yet no-one sensible dares to turn and look, or even wonder why this Bus keeps on
Making noise like an empty tin, roaring and rolling yet going nowhere.

Some, alert enough, know of the ditch on the road that waits
With a mouth spread to swallow the Bus back into the past it fought to come out of
Yet some say it will only be a harmless cul de sac
Others say; “The Bus can always make a turn and take another road,
Under the steering will and strength of another elected Driver.”
But I say, surely, this Bus has lived through enough decades
Of broken promises and unmet expectations, even the Bus and the Bus Driver
Have stopped believing that this Bus will reach its Destiny
But the Bus continues to roar and roar–
Joylessly.

The Passengers
Live on a diet of promises made by the Driver
Constantly assuring these disgruntled Customers
That things will be better tomorrow
But the Passengers sit in the Bus in silence, their hopes
And dreams hanging on a string of speeches and slogans
They know, that when the Driver says things will be better
They are sure to get worse. The Bus is tired. The road is tired.
The Bus Driver is aged, a patch of a shadow of what once was.

The Passengers are indifferent.
They sit in the Bus piled on each other like a flock of flies mining a heap of dung.
They are hopeful like a bunch of fleas digging into the leathery skin of a mangy dog.
While the Bus Driver and his puppets
Discuss the nation’s fate around bottles of whisky and foreign stubs of cigars.

This Bus knows best
How to intensify its voice
The Bus farts even louder during election times
The rural people’s noses are enveloped by this smell that visits once every five years.

The people inhale this fart as if some rare pleasure.
This Bus together with its Conductors and Captains
Cuts through the bumpy, dusty, cancerous village road
Forcing its way through knots of randavels and matchbox shacks
Bus Conductors come with their ears tuned so finely
Accustomed to nothing but “Yes, Sir!”, “Amandla!” “Uhuru!”
When the Bus Driver reads his speech to the unlettered.
Sandton visits Alexandra now. Hillbrow matters too, only for now!

And here I sit as I hear
His voice fainting slowly into the wind
Like some once-famous record worn thin.
It’s been overplayed.
I sit and wait
Hoping that
In the middle of his speech
He would realize that he is reading the wrong speech
The typist must be arrested!
How could s/he give him the speech he read five years ago?
But I have better things to hope and wait for
I wait for him to realize that his knife turned blunt eternities past.
It cuts no more.

But I will let him believe that it still cuts deep.
I will give a nod now and then to look like I am listening.
I will wait for that day to dawn
Where…when he finally realizes that
Each time he opens his mouth, the whole nation spits into it.
Perhaps, his mouth has turned a lavatory.
He should know by now
That those spits are dragged from embittered,
neo-colonised, betrayed and disillusioned chests.

I wait
For the day
Where this earth will turn arson
Raising its flames, perhaps with a few spews of a volcano
To burn all the promises ever made on that podium.
But he insists on speaking
Until enough applauses stroke his ego to satisfaction
His English comes edited and politically correct
And the Passengers wait
To be deceived into pushing this Bus into motion again.
Once the campaign is done, they will yet again
Push this Bus that roars and roars yet going Nowhere.

I see this Bus
It stands
Like some immaculate tombstone
Blatantly ignorant that
It stands and blows its smoke
On the graves, the blood rivers
Of our ancestors, and our brothers, and our dreamers
Who prayed and fought for the free path that this Bus now travels
It leaves a stream of its stinky pus, the rot of its breath –
A long trail of its smoke –
Blinding all it passes on its way to Parliament
Where unbridled lusts are fed
Where billion-dollar deals are signed for the greedy elite
Where decisions to pay our fathers insults are approved
Our fathers who leave their shacks 5 0’ clock in the morning
And sneak in at night when our mothers have long gone to sleep,
Our fathers who are too tired to even make love.
We, their children sleep like reptiles on gnats-infested mats
Wrapped by urine-perfumed blankets
Our dreams, filled by the sweat of our fathers
The sweat that does not bring food home
The sweat that oils the cogs of this Machine, this Bus.
Our fathers, whose dignity has been stripped,
Removed like the bark of sugarcane.
Like the Bus, they are too tired to move forward; to move anywhere.

And yet I see,
The media world tilts at the Bus Driver’s bidding
The microphone does not tire from his fatigued voice
Our ears remain glued to the screeching frequencies of the radio
Sometimes we miss our favourite soapies and comedies because our eyes
Would be pasted on the television set where his uncomely face would be centred
He is always on the axis of the bandwidth.
The internet is lettered with praises from a few who are benefactors of his generosity,
But tomorrow, criticisms from a few poets and prophets, will also taint the papers but no one will care.
Some prolific author will be employed to type his autobiography.
It will be prescribed in the curriculum next year.
All in the name of preserving history and heritage.

This president’s precedent, I mean the Bus Driver,
Is to fly to foreign lands on borrowed wings.
Plane wings, fanned by our tax.
Our phlegm of disgust keeps the wheels of his posh vehicles turning.
When he dips his fork into delicacies in fancy hotels, it is our wounds that fester and bleed non-stop.
The groaning of his mercedes is the cry, the grumbling of the voter’s belly. It’s a discord.
But the Bus Driver does not hear because he is too busy raising toasts in foreign lands
He does not see that those clicking glasses are filled with Africa’s tears of poverty.
The Bus driver, overweight from an overdose of luxury, still takes from the poor.
Everything around him is gold. Even his unnecessary spectacles are gold-rimmed.
It is the gold that knows our fathers’ sweat and asthma, broken backs and the sting of their piks and shovels.

We will sing
And chant the slogans.
We will curse him
And sneer at him
We will complain
About poor service delivery and failed promises
But we will still vote for him again.

The Sound of Silence: Poems by Ade’dapo Treasure

Letter to my Son: A Short Story by Joy Isi Bewaji