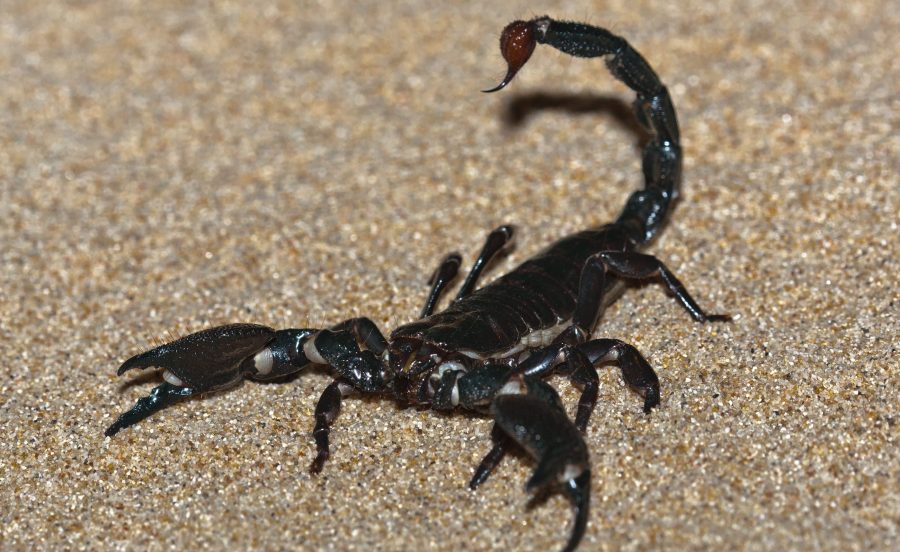 It was supposed to be a routine assignment, but Daniyan Kalo had been uneasy from the moment he received the directive.

As the H-hour approached, his discomfort increased till it was a necklace of rocks. He was not a stranger to assassination; as one of the most senior agents in the Head of State’s secret Scorpion Squad, many critics of the government had seen the business end of his gun. It mattered little whether they roamed the earth like birds, breathing God’s fresh air or were cooped up behind an armada of security. Once the Scorpion Squad commander summoned Daniyan, it was only a matter of time before they were wearing headstones in different cemeteries. He was a professional of professionals.

And yet he was bothered. Reverend Father John was not going to be the first holy fool to come into the sight of his automatic. Apparently, the sixty-year old parson of St. Paul’s parish had not read the portions of his religion’s manual that talked about the last days. So his articles and poems had damned him. Daniyan and his two-man team had their orders. The hit was slated for the usually packed 9a.m. Sunday Mass. While the other two agents would divert attention with stun grenades, Daniyan would pull the trigger from his vantage position in the third row, just by the aisle. It was effectively simple; the church security was a joke.

As the choristers’ sonorous entrance hymn ascended to heaven, Daniyan took a deep breath and casually unbuttoned his natty jacket. His placid mien concealed the raging storm. Another battle like last night’s was out of the question. Killing a priest who gave you your first holy communion, even for a lapsed Catholic, was the ultimate test.

”Hold the fort for I am coming; Jesus signals still…” The chorus of the entrance hymn throbbed as the ministers of the altar filed in, the roly-poly priest at the rear. The man looked so harmless that Daniyan knew he was in trouble. He steeled himself.

The hymn ceased as Father John paused at the altar. He reached for the microphone. ”In the name of the…”

”Father! Father!” Daniyan’s voice carried in the now silent church. Everyone was taken aback as he rushed towards the altar guardrail. The words died in John’s throat. Daniyan’s voice shook with intensity: ”Father, you are going to be killed!”

The spirit of confusion instantly possessed the congregation. Only a resounding ”Quiet!” that boomed out of Father John and which carried over the microphone controlled the spectre to an extent.

By now, Daniyan Kalo had already vaulted over the rail.”I am one of the kill…”

The explosion outside rivalled the peals of God’s avenging thunder. Another one followed and a man ran straight for the altar, a chattering automatic in his hands. Daniyan had already gone into war mode as soon as the first grenade detonated.

”Down!” he screamed, his pistol in his hand. Father John went flat under the altar, mouthing fear accented Hail Marys. Another gun wielding agent followed the first whose weapon tracked the priest. His colleague fired at Daniyan.

Daniyan Kalo barely made it behind the pulpit as something rammed into his side with the force of a piston. He fired desperately as he felt his warm blood spread. The shot tore into the first assassin’s skull. His partner saw him go down but his momentum was too fast for him to stop. As he swung his gun at the now bullet riddled pulpit Daniyan shot him in the face.

The church had become a den of death.

Father John crawled  out from his hiding place. He crawled towards Daniyan who was crouched by the pulpit. ”My son, you need a doctor.”

Daniyan smiled, watching the blood spurting from his side as if it was not his.”I wish I did.” He bent his head and was gone.

The priest closed the unseeing eyes and cried like a child.

I Was Here: A Poem by Felix Abrahams Obi

Trends in the Literature of Young Nigerian Writers