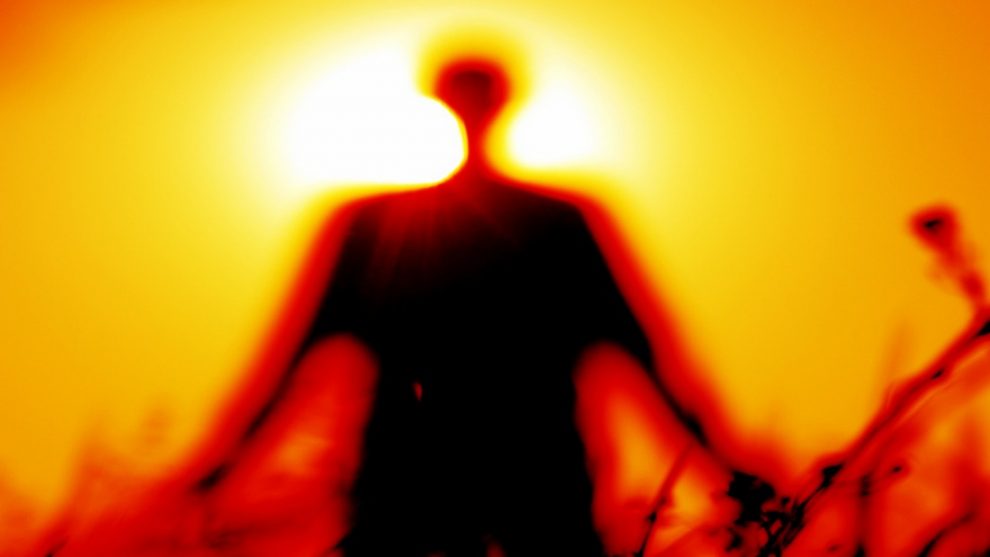 Fins as furious as the curious wings
Tracked the waves as feathers trailed the woeful weathers
Sorrowing seas celebrated sadness in the skies
Showcasing the rapidity of their graphical demographics on heavy duty
hegemony, revealingly pointing out the eagles soaring in the roaringly
domineering storms

The contentious monumental concubines buttoned their nuclear tongues to
strike down the vast targets fashioned in the easternmost northern skies
with herds of hostilities submitting their ghostly ambassadorial
credentials to the winds breasting mountain peaks like merchants in applied
locomotives on the violent sea’s track fields.

It is all about the late hate
Sitting at the ghostly gate
Death, ruin and all to bear
As the dead bottle of beer

PEEPING THROUGH THE MIDDLE EAST

The Birth and Death of a Nation: Fiction by Kabu Okai-Davies

The Revenge: Fiction by Emmanuel Nwafor