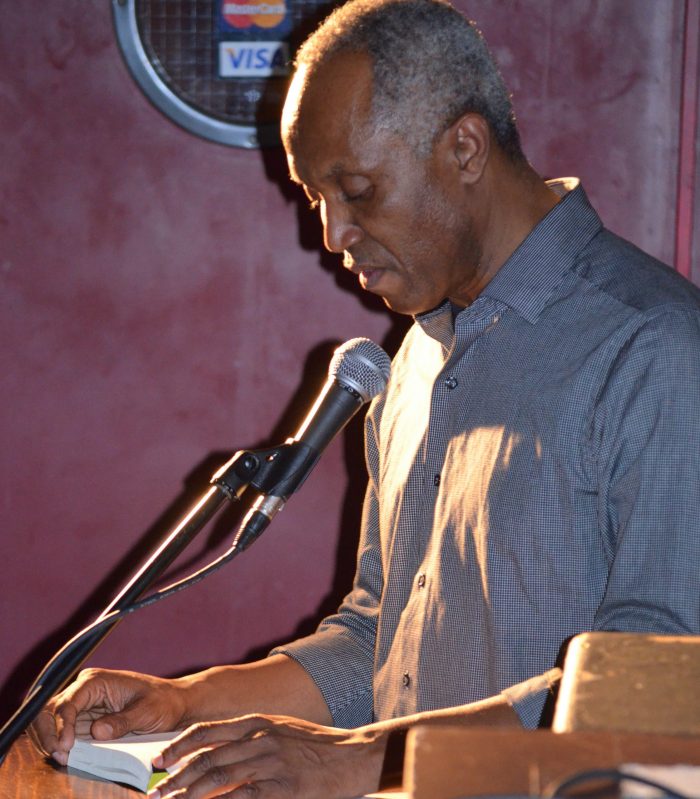 December 9, 2013: The publishers of Okey Ndibe’s upcoming novel, Foreign Gods, Inc., as part of ongoing publicity for the book slated for release January 2014, organized a meet and greet for the author and members of the media/literati. I was too late to be a part of that program due to logistics (NJ to Brooklyn, NY on a week day evening), but I made it to the reading at Franklin Park where Okey Ndibe was also billed to feature a couple of hours later as one of the highlights of the year-end Franklin Park Reading Series event. Check out the snapshots below.

Sean Doyle opened the night with The Day Walt Disney Died, a story so excruciatingly arresting, the applause would not stop. Brilliant stuff. Doyle, a house regular, originally published the story on TheFiddleback website where you can still read it. 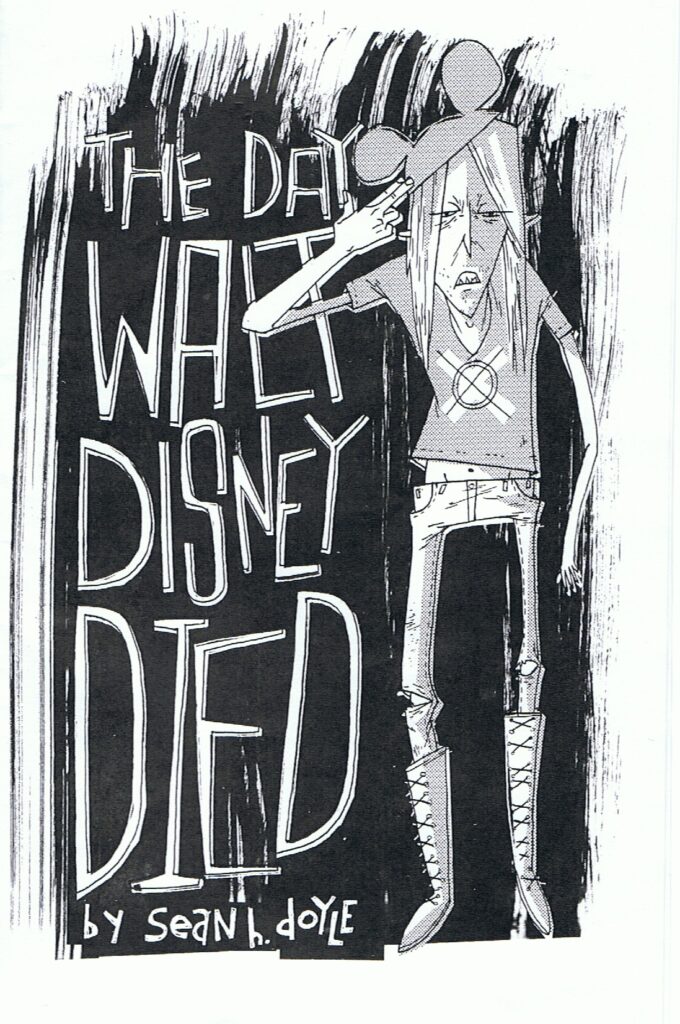 Lauren Belski featured next, reading from Miracle Steak, a novel in the works. Belski, also the author of Whatever Used to Grow Around Here, a collection of short stories, has produced fiction described as full of “unmitigated immediacy” and “honesty.” In the chapter she read, her protagonist, both quirky and endearing, brought nature – viewed from a peculiar perspective that’s solely hers – to enchanting and humourous life. 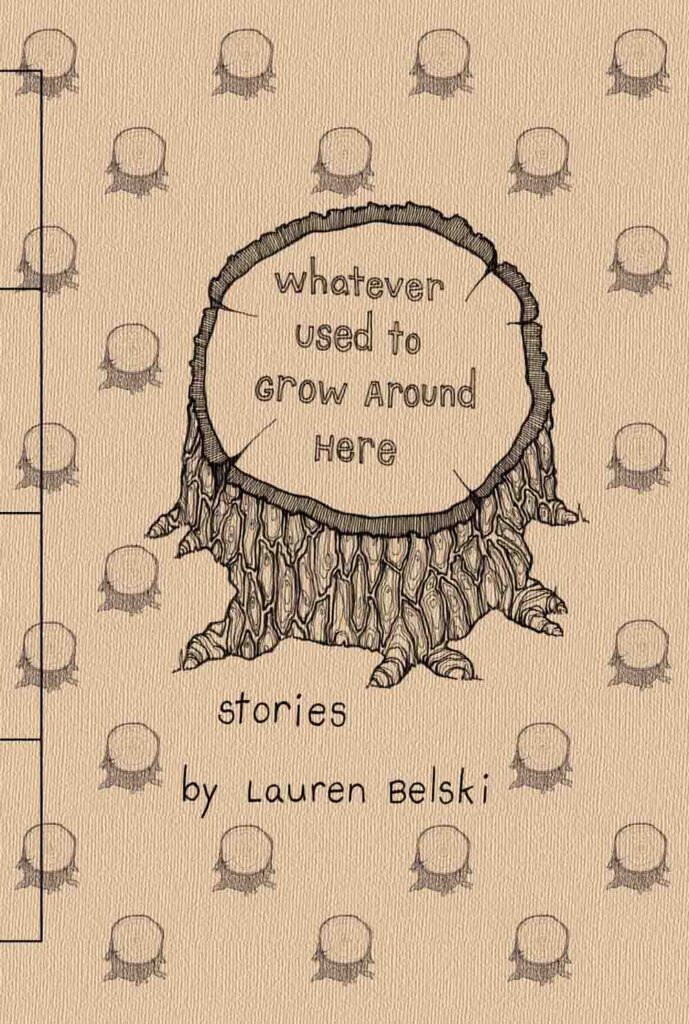 The third reader of the night, a young man who writes as Heiko Julien, is either a genius or a first class nutjob. He doesn’t have to choose though. Either works beautifully for creating poetry, short fiction or music, the three areas in which Julien seems to be carving out a reputation for himself. His prose poems are like human existence snapshots with a twisted bent, and they kept the house tittering or roaring out loud with laughter throughout his performance. His book, I Am Ready to Die a Violent Death, is available on Amazon.com.

Okey Ndibe was arguably the oddest of a pretty odd blend. Before he began to read from his upcoming novel, Foreign Gods, Inc., he thrilled the audience with personal and not so personal stories of the immigrant experience in America, stories that on their own probably belong in a book. It was obvious a storyteller was on the mike. And we were in NY. Pretty much everyone could identify with or tell an immigrant story. The stories helped to situate the excerpt he later read from the book, in which Ike, his main character, dreading what the incoming storm portends, has to contend with a passenger mauling his name. It was a fun night.

Sola Osofisan is a writer, webmaster and founding editor of this website. He is the author of Darksongs (poetry) and The Living and the Dead (short stories), published by Heinemann, DarkVisions (Malthouse short stories) and Blood Will Call. His radio play, Old Letters, was broadcast on the BBC.