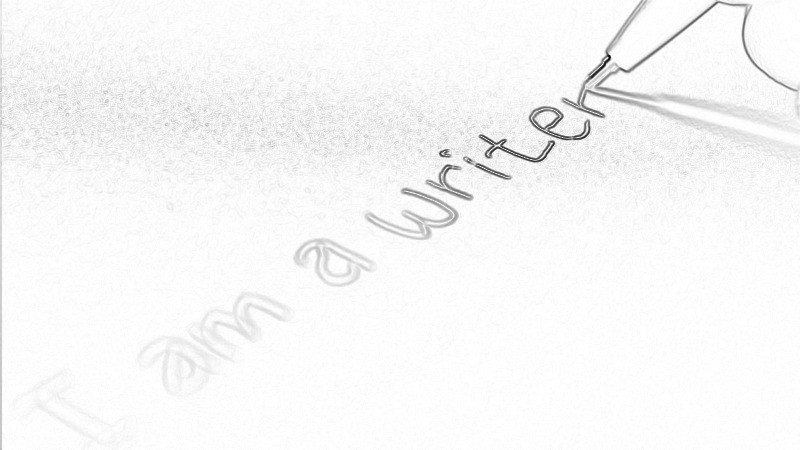 The Association of Nigerian Authors (ANA) hereby calls for submissions for the second phase of its publishing intervention, the Nigerian Writers Series, under its NWS Publishers (BN2297638) imprint. It would be recalled that the Association published ten fictional titles under the same series and imprint in 2014 which are still being promoted and marketed by the four publishing partners engaged by ANA for that initial phase.

A Managing Editor, Mr. Osarobu Igudia, of the University of Ibadan, has been appointed for NWS Publishers, to henceforth manage all affairs in connection with the Nigerian Writers Series and other publications of the Association. Mr. Igudia is an editor with over 20 years of cognate experience in book editing and publishing. He worked in Literamed Publications (Nig. Ltd.) for many years, where he generated several literary series for the company. He left in 2006 as Publishing Manager. Mr. Igudia also worked as an editor with the International Institute of Tropical Agriculture, where he left in 2008 to pick up a lecturing job with the University of Ibadan. Igudia has published over 15 titles for both adults and children. One of his children’s literary works has won ANA/Lantern Prize for Children’s Literature; and some others have been shortlisted for both ANA Awards and NLNG Literary Prize for Children’s Literature.

Guidelines for Submission for this second phase of the NWS are as follows:

a. The genre in focus for the current submission is Children’s Literature (in prose, poetry or drama).

b. The targeted reading age range of submitted texts should be for children between 5-7 years or 8-12 years.

c. Texts that are well illustrated in colour will be preferable.

e. Manuscripts that communicate wholesome historical, environmental and cultural themes that a child can identify with and which can profit the business of nation building and cross cultural understanding will be preferred.

f. Manuscripts for possible submission can cover any or more of the following themes as they relate to children:

g. Manuscripts at advanced stages of existence and near-ready for publication will be most preferred.

h. This call for submission is OPEN ONLY to members of the Association of Nigerian Authors (ANA) with verifiable evidence of being a member of any of the chapters of ANA of not less than a year standing.

i. Only One submission is allowed per person and manuscripts must not have been published before.

j. The titles to be published under this second phase of the Nigerian Writers Series project will be used to power a nationwide A-Book-A-Child Project and are expected to be of very high quality in content and form.

k. Interested persons with manuscripts adhering to the above guidelines should send their submissions with a covering letter containing name, postal address, telephone number, email address, evidence of valid membership of ANA and the accompanying texts and illustrations in a single PDF attachment or ZIP to: nwspublishers2016@gmail.com not later than July 15th, 2016.

l. Further communication with regards to the appointment of genre series editors, selected manuscripts and publication schedule will be announced at the appropriate times.

This profile posts only special news and stuff.