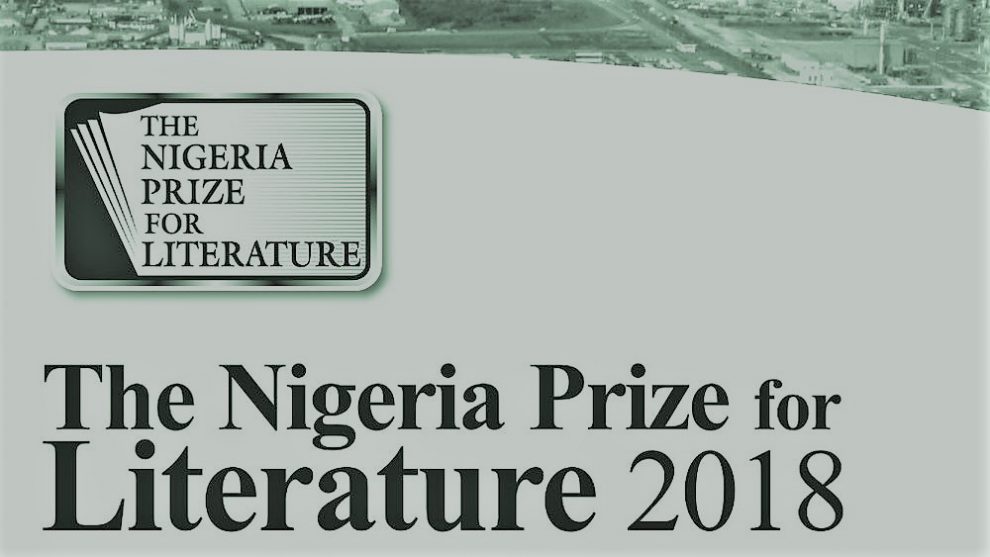 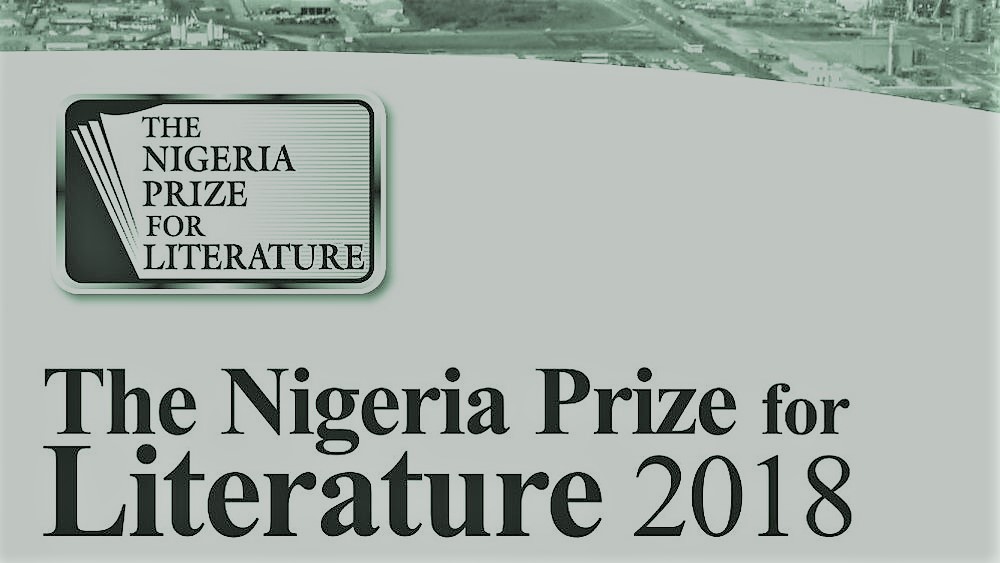 The venue was the poolside of Sheraton Ikeja, Lagos. The literati paid no heed whatsoever to the so-called “African Time” by arriving promptly on the dot of 12 noon, Wednesday, March 14. There was no need for introduction of the gathered tribe by any high titles. The Nigeria Liquefied Natural Gas (NLNG) company has reputedly hit the bull’s eye by instituting Africa’s top prizes in the $100,000 worth Nigeria Prize for Literature and the twin Nigeria Prize for Science. The much-coveted prize for literature in 2017 was won by the poet Ikeogu Oke with his “operatic poetry” The Heresiad. The science prize which has not had any winner since 2010 was jointly won by Ikeoluwapo Ajayi, Ayodele Jegede & Bidemi Yusuf for their research on “Improving Home and Community Management of Malaria: Providing the Evidence Base”; Olugbenga Mokuolu for his work “Multifaceted Efforts at Malaria Control in Research: Management of Malaria of Various Grades and Mapping Artemisinin Resistance”; and Chukwuma Agubata for his research on “Novel lipid Micro-particles for Effective Delivery of Artemether Anti-malarial Drug Using a Locally-sourced Irvingia Fat from Nuts of Irvingia Gabonensis var excelsa (Ogbono).”

Obviously buoyed by the dual success of the 2017 awards the NLNG has upped the ante for the 2018 prizes. The Nigeria Prize for Literature in 2018 will dwell on the drama genre, and application for entries is already out. A deadline is fixed for the end of March and the NLNG management is poised to get all playwrights and dramatists scattered across the country to put in entries in the bid to win the much-coveted award.

The personable Tony Okonedo, NLNG’s Manager of Corporate Communications and Public Affairs, assures that the prizes can only go up instead of coming down or being discontinued. He explained that the judging of the prizes, especially literature, is always open to progressive changes, stressing that it is not the exclusive preserve of professors in academia. He explained that the prize in literary criticism which was not awarded was not meant only for people writing from the academia. He would want this awareness to be made readily available to the public so that critical studies can come from public intellectuals writing in diverse journals and media.

It was a convivial meeting in which all issues were thrashed out, from the mundane to the corporate. For me, I wanted the NLNG management to make a return to the old days when it used to give out heavy Christmas hampers that my children used to call “Energy!” because of the heft! There were suggestions that the NLNG could start organizing writing workshops in the serene environment of its secluded offices in Bonny Island.

Okonedo revealed that a reading tour was in the works for the 2017 prizewinner Ikeogu Oke, starting from Lagos on March 25. He was so full of praise for the commitment of Oke to poetry and highlighted the poet’s colourful character of donning warrior dresses during his rendition of poetry. Of course, given the $100,000 in Oke’s pockets he can truly afford more Ohafia warrior garments!

It was not all talk and no “stomach infrastructure”, as the politicians would have it. Peppered snails, chicken wings, fish fineries and assorted delicacies went down the alimentary canal with fried rice. One true African potentate around downed a bowl of pounded yam with his hands well washed – no cutlery please!

Over lunch, the discussions veered into more elaborations. Comparisons were made with far-flung prizes like the Nobel, the Booker and the Caine Prize for African Writing. The general adjudication of the prize could do with more participation of the media and the general readers. Some of the professorial types sitting in judgment over the works may still be stuck on their old readings of Chinua Achebe, Wole Soyinka, Christopher Okigbo, JP Clark, Flora Nwapa of the old school. There is the need to reinvigorate the process with fresher blood.

The NLNG duo of AnneMarie Palmer-Ikuku and Elkanah Chawai took the necessary notes, assuring that all parties will be well-represented in the end. For Okonedo, the NLNG is always open to innovative ideas and wider dimensions. There was the correction of the wrong impression that the NLNG is a government-owned company.

The commitment to excellence remains the watchword of the Nigeria Prize for Literature as it clocks 14 on its steady march. A number of entries in drama had already been received. With greater awareness through the wider media, via online and traditional sources, the NLNG is on the highway to greater success. The partnership of the NLNG and the media can only grow larger with the passage of time. The company has taken all the criticisms in the past within its stride, and the hope is that the future holds the ace.

Play Me the Kora: Poems by Unyierie Angela Idem

Our Gods Are Sly Ones: Fiction by Ademola Enoch

Stanley Princewill McDaniels
We use cookies to ensure that we give you the best experience on our website. If you continue to use this site we will assume that you are okay with it.Ok