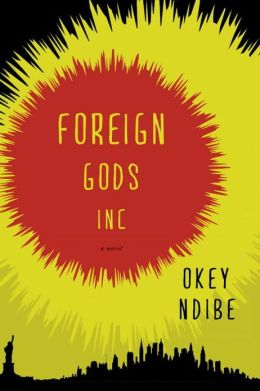 “Throughout “Foreign Gods, Inc.,” Ike’s hard-won urban Americanness, the kind that allowed him to drive a New York taxi, slowly evaporates. It is replaced by a more primal, physical life, as he becomes more attuned to sounds and smells, especially to the stinks of suffering, failure and fear.”

This profile posts only special news and stuff.