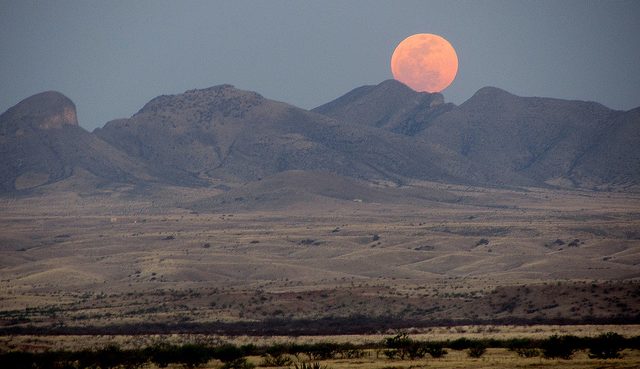 THE MOON COMES OVER THE MOUNTAIN

WHERE THE SLEEPING SHEPHERDS LIE

Where the sleeping shepherds lie, blind flocks die
Like chariots of fire swinging low from dark skies
Where the poets die, political wagons wander off
Like chains of wings floating higher in swift flight
Where the orchestra dies, the dancers are buried
Like the highly contagious laughter of the sunrays
Interred beneath dark layers of mourning marbles

Where the blind flocks die, sleeping shepherds lie
Like the silent phones held firmly to the deaf ears
Quarantining the sorrowfulness of the failed dews
Like the wailing songbooks of the mourning nights
Flaring like the famished embers on peaceful pyre
For darkness behind the ray walls of the mornings
Sitting, sighing and bleeding under the war clouds

They dug out the roaring ridges
Transporting simmering trucks
They hydro hammered the deep
And punctuated the smooth sail
They came with mortals, pestles
And pounded the rock monsters
Sailors sailed in tears and wears
Evidenced on power brokerages

THE MINISTRY OF WORLD AFFAIRS

The world wanders away in a drifting raft
Naked in spirit, soul and body like the sky
The waves capture my endless clarion call
For the intellectually accessorised peoples

THE HEARTS OF THE SEA

THOSE THINGS HAPPENED TO ME

BLADDERS ON THE LADDERS

The Golden Man: A Poem by Alexander Nderitu