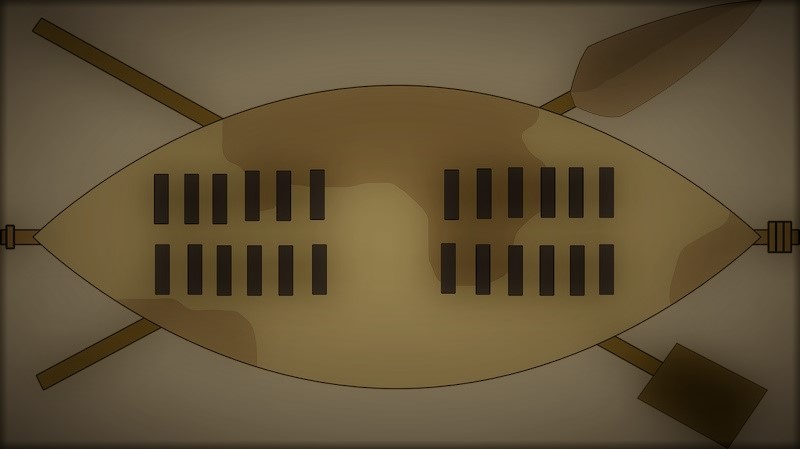 What is bloody in a civilian is not a real question but a way of speaking back to the military who are fond of addressing those of us not in uniform as “you bloody civilians.” If this is stretched a bit more it could be argued that what separates a civilian from military personnel is how much the military can cope with the sight of blood in war or peace situations compared to how scared some civilians could be at the mere mention of same. No matter which way the label is looked at, the thought of war should bring with it blood, bones and lifeless bodies. 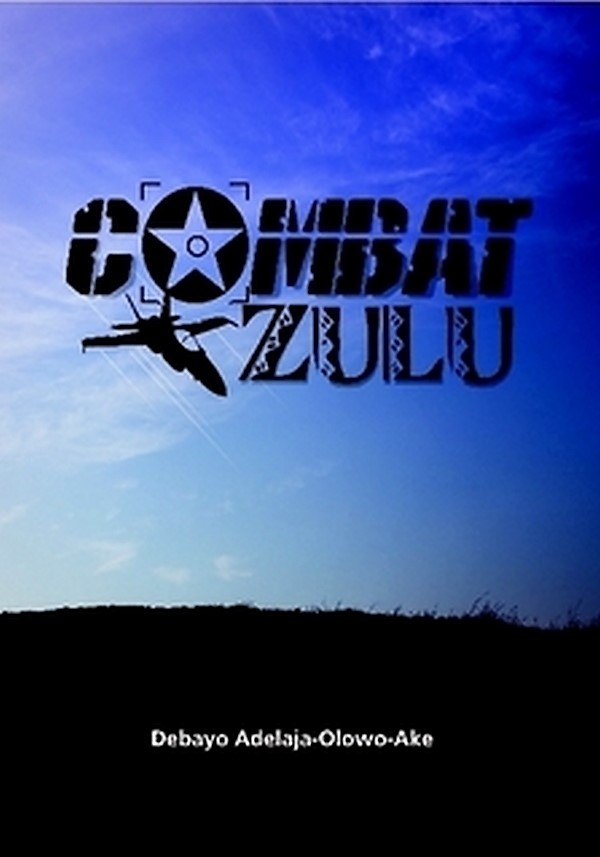 In this racy narrative of tactical maneuverings Debayo Adelaja-Olowo-Ake lifts the curtain as high as he can for us to see Generals behind the scenes during war planning processes and their meticulous execution. In reality and in fiction a lot must go into flying missions which are aimed at incapacitating enemies who are also armed to the teeth. The focus of Combat Zulu is solely on the Air force arm of the fighting force. The language used throughout the book is that of the military but the all-seeing eyes of the narrator is sometimes that of a reporter and sometimes that of a researcher on a mission to understand and empathize with how fighter jets pilots flying the ‘metal bird of death’ feel and perform.

The story is told from the perspective of a female fighter jet pilot who is presented as the cynosure of officers and men. No reader will miss the contradiction in someone who subscribes to the Christian doctrine of “thou shall not kill” spearheading killing missions. This is much more than ‘what a man can do; a woman can do better’ kind of story. Squadron Leader Aminat Zechariah does things men would think twice (or thrice) before attempting. The story starts like a scriptural text. Readers are welcome with the pronoun ‘she’ and four lines later get to meet the she who had been flying her L-59. Aminat, one of the protagonists, is dropped into the story and the narrator bares her heart by sharing with readers the thoughts of this dare-devil born-again Christian fighter Jet pilot.  The all-seeing narrative eye follows in detail all her actions, including her fears. The only missing element of this two-dimensional character is that her femininity is not allowed to come out as the story of a heroine demands. Readers are not even allowed to be privy to her love life or internal conflicts as she resolves larger societal issues.

As the story develops, Ilya Dankaro, a male character, enters the plot and through him readers get to experience what it feels like to work and live as an undercover agent. Is it a glamor job? Is it fraught with danger? How smart are undercover agents? The only way to find answers to those questions is to grab a copy of the book. You will find out how the tricks and tactics involved are brought to life with such dexterity that a reader may be pardoned if this piece of fiction is taken for real.

So how did a bloody civilian get to know so much about military secrets and strategies? To that I say credit must be placed at the doorsteps of Olowo-Ake’s imagination and scholarly reflection. If you doubt that assertion, read the 11th chapter – “A brain festival.” This is one of those times one wishes that life could imitate art by bringing to fruition the dreams, dreamers, and their ideas. The cliché ‘everything is possible in drama’ plays out and the readers are the better for it.

Combat Zulu is not your run-off the mill work of fiction. It is steeped in a deep knowledge of military strategy, international relations and the nuts & bolts of covert operation planning and execution. You have to finish reading all of the 127 pages before you start to raise questions about why the author chose to take you through the labyrinth of warfare but spares you the gory details of blood, broken bones and damaged lives. Is that not the nature of bloody civilians? They know about guns but not enough about the pain of the boots and bullets.

Kole Ade Odutola is a teacher, poet, photojournalist and activist. He has a first degree in Botany, a Masters degree in TV/Video for Development from the University of Reading (UK), a second Masters degree in Organisational Communication from Ithaca College, and a Ph.D in Media Studies from Rutgers University. The author of 'The Poet Fled' and 'The Poet Bled' lectures in the USA. His latest book is 'Diaspora and Imagined Nationality: USA-Africa Dialogue and Cyberframing Nigerian Nationhood', published by Carolina Academic Press, USA.

Case of the Agulder Galaxy vs the Shelling Estate: A Dayo Adefila Excerpt

A Chorus of Your Time: Fiction by Oluwakayode Falade

Chinedu Ogoke: The West is the Giver and Taker of Literary Life

Raaks The Cock: A Short Story by A.A. Rufai

The Days In June: A Short Story By Al-Kasim Abdulkadir

Al-Kasim Abdulkadir
We use cookies to ensure that we give you the best experience on our website. If you continue to use this site we will assume that you are okay with it.Ok