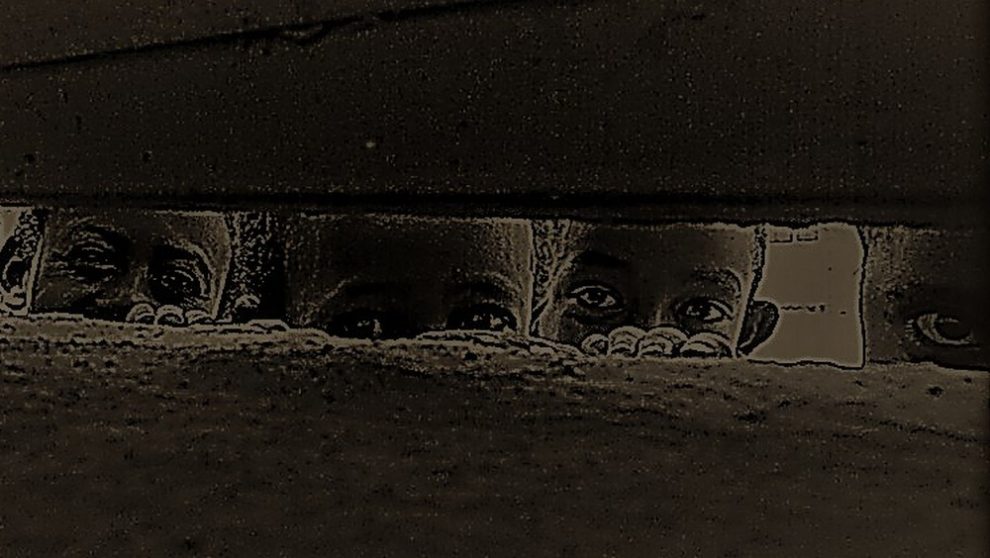 The phenomenon of street children has been an issue that plagues most Third World nations because it is a reflection of the values placed on this group of vulnerable persons by the society, especially the machinery of governance. Today, it’s no longer news that millions of children from the Third World environment find their existence on the streets of major cities in Africa, Asia and the South Americas. Statistics are churned out telling us the number of children who are out of school. We hear of the different atrocities they are exploited to carry out because of their vulnerability. Thus, we evolve new registers such as child soldier, child suicide bomber, child sex worker and a host of other terms to explain this phenomenon. Commensurate efforts are hardly made to discover the remote and immediate causes of this growing phenomenon of street children apart from citing poverty as its cause. Makena Onjerika’s 2018 Caine Prize story, “Fanta Blackcurrant”, draws attention to conflict as a major cause for the continued phenomenon of street children. The melancholic tone of the narrator reflects the helpless state the characters find themselves. Using the hybrid, Meri, as one who stands out from the others, the narrator reveals the hierarchical nature of their predicament. Meri is probably a Mulatto, a product of African and non-African parents and this sets her apart from the vagaries associated with the other children who envy her because they know she should not be one of them. They see her occupying the hierarchical structure that places her over them, thus her presence among the narrator and her colleagues is viewed as more tragic than that of the others. As the story unfolds we see an ambivalent relationship between Meri and the other children who find joy in her helplessness even as they derive satisfaction from helping her out. It is discovered that Meri had some schooling before she found herself on the streets; then we learn that her father was killed by a knife which symbolizes violence either from a personal or collective state of conflict. Meri is representative of all that the street children go through as they negotiate their existence in the midst of a hostile society.

Makena Onjerika departs from giving insight into her thematic praxis through her title except to draw attention to the main character, Meri and her seemingly early comfortable upbringing which has changed, thus her request for Fanta Blackcurrant represents a return to her early childhood days cushioned in parental security and wellness. This utopic desire is represented as untenable because there are no structures put in place to replace the erstwhile role of the parents. The government has the court and the police station as the only solution in this instance. The failure of the African communal family support system is satirised as one would expect that Meri would be taken under the care of a relative, although her hybrid identity may bring another issue against her acceptance. The narrator expresses the elusiveness of their imagined departure from that way of life as they grow into adulthood and grow out of begging on the streets to becoming prostitutes and tools for other criminally-minded individuals in the society.

Meri’s pregnancy and abortion capture the state of forced maturity that street children are made to undergo. Her reminiscence of the man responsible for the pregnancy is used to expose the extent to which street children, especially the females, are exploited by unscrupulous men. The vague identity of the supposed father of Meri’s child is replicated through the unidentified hoodlums who attacked her, thus causing her to lose the pregnancy. The narrator and her colleagues take on the responsibility of catering for one of their own, thereby taking on the adults’ responsibilities and these further affect their psyche. Although, the child is aborted, symbolically it does not put closure to this phenomenon of street children as the recourse to marriage among themselves and drug addiction will eventually lead to more conditions of helplessness.

The poignant presentation of the lives of Meri and the other street children creates a gloomy mood which is heightened as these children undergo abuses at the hands of different strata in the society. Sadly, these are the people and institutions that should protect their rights as vulnerable groups in the society. This state of helplessness and hopelessness is captured by the narrator as Meri is being beaten:

The narrator’s identification of these three groups as possible sources of help further reveals the failure of the African communal family system in the grip of neocolonial capitalism which thrives on individualism and an acute sense of self. This situation is replicated in the governance of the Third World nations. The failure of the society and government is clearly manifested as their idea of a solution is for the children to be arrested and taken to court, leading to imprisonment for some who come out as hardened individuals angry with a society that takes advantage of their vulnerability. The alternative to a life out of the street is not enviable as the options reflect the continuum of this dysfunctional group of individuals:

Days followed days and then years followed years. Some of us were caught by police and City Council. We were taken to the police station and from there, to the Jaji who looked us through the mirrors in front of his eyes to see if we were good or bad. He beat his table with a wood hammer and sent some of us to Langata to stay with big women criminals and some of us to a school to cut grasses. Some of us were killed by police with a gun called AK47. Some of us we decided to become the wives of chokoraa boys. Some of us, after many years, we had enough money for living in a house in Mathare slums and we started finding customers for ourselves. And some of us, because of breathing too much glue, our heads went bad and we started removing our clothes and chasing people in Nairobi. (10)

Makena Onjerika astutely captures the nuances of the language of her characters, especially through the narrative voice which fluctuates between a creolized and standard version of the English language. This heightens the somber mood that runs through the story and draws attention to the need for advocacy and activism geared towards recuperation of the society through a focus on the street children phenomenon.

The violent existence of street children in Nairobi, an African city, as presented by Makena Onjerika in “Fanta Blackcurrant” parallels Amma Darko’s preoccupation with the anomalous childhood experiences of the African girl-child in her novel, Faceless. African cities are presented as having an underbelly that seethes with injustice and oppression, particularly of the vulnerable, in this case, children. This clearly contrasts with the flashlights modernity engendered by public relations machinery used as markers of societal wellbeing especially by those living outside the Third World. The female street children are seen as being subject to more traumatic conditions in comparison to their male counterparts. Street children need to be given a face by locating them within the family environment to which they rightly belong, with their rights duly enshrined by governments. Violence to street children is carried out by adults because sanctions against the infringements of children’s rights are inadequate.

Lucky Ukperi is a writer who resides in Ibadan.

Ronald Adamolekun
We use cookies to ensure that we give you the best experience on our website. If you continue to use this site we will assume that you are okay with it.Ok