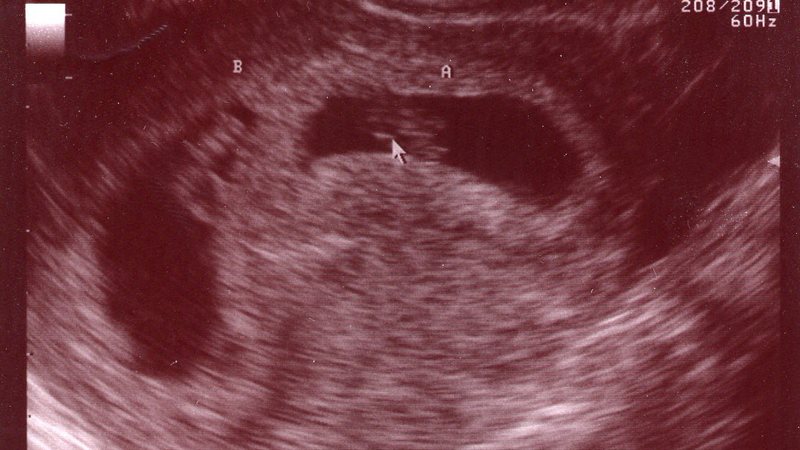 I see light coming from a long distance. It is a speck distance from where I am. I look at it from some place and see this light moving through darkness at a great speed. It is small and maybe the light that it provides is for it and for it alone.

The heart starts beating and this heart looks to be fragile, small and tentatively beating along a small stream of bright waters that are meandering softly down some slope. The waters make some noise, gentle as they hit at the small rocks along this waterway. But this heart looks slender and innocent as if it is emulating this stream; and the sight is somehow appropriate to see. But in this vision I comprehend that it should only be appreciated from a distance, not touched. I keep looking at it and thinking that this heart and maybe the vision is way too delicate to exist; and that fragility expresses some terrifying intensity which holds some fixed determination that keeps it alive and that it will exist in some body someday and it will find its reality.

From witnessing this vision I see some light coming and hitting hard at this heart, as if it spurred it into being. It felt like this heart didn’t need to be helped or spurred into anything more than what it had chosen as its life; its ambition. I keep looking at it as if I am a part of its beat, its light but transitive still. In this memory of today where time is not time but a flow into some space-less world I find that this is something that heaven rarely gives out, or shows to naked eyes. I stand here and see this light hitting hard at this heart as if this is the finality of something not yet experienced. Maybe that will give the same determination to this same heart when the right time comes. But I do not know what is happening, whose heart this is and even where this light comes from…

In watching this episode I see an infant, young and innocent, sitting through some occupied space. This space was dark and I see this infant’s heart beating, but tentatively so. I look at his heart closely and realize that the heart that I saw initially was not this one. I kept looking and saw that there is another infant sitting behind. He looks exactly like the first one but this one’s heart is beating strong and I realize again that the light that hit at the heart was for the second infant boy. His heart is beating hesitantly but with some assurance and a purpose that has some finality of a truth not yet born. I thought again that maybe this boy is the first immortal thing that I have seen since time immemorial and he will be the final chapter of my being.

I looked at the two boys and realized that they were twins. They looked exactly the same but they were not one person. And they seemed to share something. Maybe it was the heart that they shared, but each one of them seemed to have his heart beating. I concluded that the heart that was beating was one, but it was shared by them boys. The first boy seemed to be alone; and I realized that when I looked at the second one he seemed to have a guide at his side. They were moving towards an opening that was like a cave in the distance. I could not say what was carrying them because they could not walk, they were moving, borne by some force that was invisible but strong still. I looked at this attendant standing next to the second twin and saw Him as determined, with a calm manner that was strange and new to this place because his conduct had some purpose in accepting that they were together in everything.

In knowledge of what transpired, I remember him now, fading slowly in front of my eyes. His heart keeps pushing and beating to some beat I cannot emulate. He sits in front of me and I watch him wait for something I understand but may be too painful to explain. He looks back at me and I comprehend that it can be only one of us. The hatred outside is fierce; there are those who want to maim us, or kill us both. We know of how much we have been waited for by those outside. The guide at my side tells me to relax. He tells me that I am going to live, and prosper because He is there. It seems like we cannot say the same of my twin brother. I see myself from some elevated position, far from this physical universe, and this natural time. I see myself looking at both of us. We sit together, but slightly apart; as if my twin brother doesn’t want me to sit next to him. From his actions I deduce that he is hiding me from some people, or from some time. I sense that he knows of the imminent danger waiting for us and he knows what he is going to do. I keep watching him and feeling somehow afraid of something I cannot see, something that I know is there. In all these there is a sense of finality to the life that is waiting for me ahead – waiting to be lived.

In talking about him now, I feel his presence in my soul. I felt his love when he died. I read from my experiences the story of my life, and realize that he is my story. I carry my tears everywhere I go because he gave up his healthy heart so that I may live. He gave up so much for me so that the same heart could beat better and faster. I am standing today because of my twin brother who was born 30 minutes before me. He died 4 days later because both our lives were in danger. He gave up his life for me, for us. I call on him because when he was buried some part of me was buried with him. This acknowledgement somehow feels like some peace of a related finality, which knows that his share of my life has ended, or maybe it began when he left. I realize that throughout my years he has been the one who acted on the good that I may have done. On the good of any story that I write, he is the best lines, the best sentences and maybe through those tears that meander through rough terrains of the present I find myself in him. I have been alone, but with him everywhere I go because he is always a part of every story I write.

I think of him more these days and I find that my heart carries a deep scar and the tears that have formed a lake inside this very heart do not dry up. Maybe it is true that the dead return – and they bring back their memories with them. He has returned and his memories of a life that refused to lay open before us now stretches as a book of beautiful sonnets, poems and maybe some lovely flowers that will beautify our lives. He is my story and I continue to live and write of him because I want him to know that he is forever with me. And maybe it is in him that I will find another who will take a part of his life that was denied and bring back the shine that the heavens promised when he left this world. In praying I cannot say anything of a life that was given because I did not ask to be saved; but he did give his own for the betterment of both of us because he knew he could live in me – and I in him.

I grow old as the tombs of those who left before me. I walk through the very clouds that feel and sound like the waters of some spring, deep in the womb of those who breathed fire into me. I find my purpose through the rough patches of a life that remains silent like the same tombs that house the past. I see myself as this small stream meandering into some silence that the rivers of my land, or maybe this guide talks about. I keep alert and silent as the same tombs of those who carry me, together with their memories. I realize that I waited unknowingly to be found by the dark fountain of silent and empty voices of those I could not see. Maybe like the same tombs that remain quiet, the world has been quiet about my twin brother; but heaven told me of him. The dead when they came back spoke of him like he was never gone. I see them now, looking like a choir of angels, singing spiritual songs and calling on my brother, my story to stand by the side of his beating heart. They have returned and the promise that they made was for me to find my twin brother again in a new ‘heart’ that has gone through the same experience of loss. We will breathe into the same spring that held us as young babies. The dead have returned and they didn’t come alone, they brought back their memories with them. Their memories compiled is a story of a young toddler who saved his twin brother’s life because he cared for him way too much. The dead have returned with a new story, a beautiful one. They have returned and through their experiences when looking at life aloft I find that I am not the same person I was before the knowledge of my twin brother. I feel that these are the new days and the coming chapters of my life sound different. They sound like a symphony of forgotten but found dreams. You are indeed a healthier heart and you are my story.

E.C. Osondu: A Writer must come to the blank page with humility