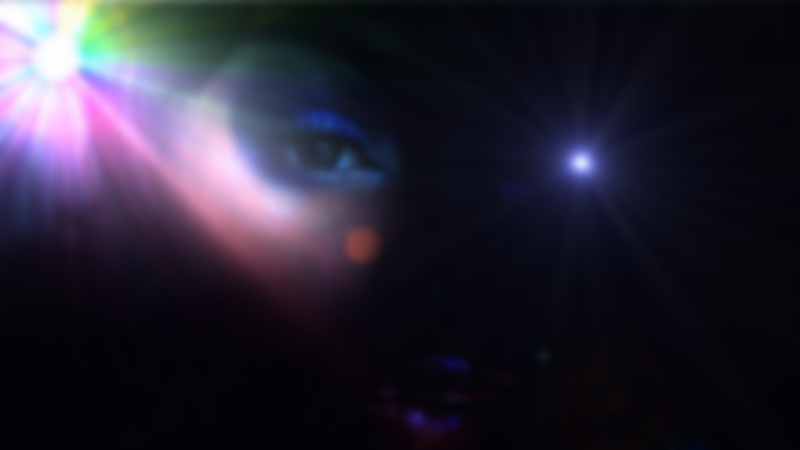 The thing about carrying eyes is you must not let them dangle, and you must go with them everywhere. It doesn’t matter if you have two, or four, or six, or eight; they have to have sockets; they have to have lids and lashes, retinas and balance and blinking and they are no less than mere eyes for being so many. So you look at things through the corner of your eyes that you can’t look squarely at. You carry your two, or four, or six, or eight eyes into the darkness and you meet the gargoyle that makes you squeeze all of them shut all at once.

The thing about carrying many eyes is that it does not make you less afraid; it does not make you less vulnerable and they are no more than mere eyes for being two or four, or six, or eight.  You can’t keep some in your vanity box while you go out with the others; you can’t have a favourite one, a casual one, an official one, a prescribed one, a trendy one, a vintage; you just can’t. So you carry your eyes – the same ones, whether they’re two, or four, or six, or eight – to school, to work, to weddings, to dinner parties, to raucous parties, to family gatherings, political rallies, lecture theatres, christenings, funerals, everywhere. Those same eyes.

We tried to warn her when she was going. We told her to stay, to wait her luck out, sit tight, something good will find her. We said it wasn’t so much wrong or shameful as it was self-sabotage and she’ll bring back those same eyes that saw all that nonsense, and she’ll have a memory she cannot purge and she’ll have pangs in her chest and she’ll try to wash her eyes with saltwater issuing from herself, and she’ll pour and pour and pour but she could never flood her eyes clean. Another thing about carrying eyes is you can’t recycle them, not really.

She said okay. She knew what she was doing. Nigeria being what it is, even our children play and skip around knowing full well what’s up. These eyes we keep telling her she must protect, haven’t they read about the rise and shameful fall of power? Haven’t they seen the utter, hopeless displacement of whole families because of ethnic fights and politically instigated religious squabbles? These eyes she must keep unstained have seen child-victims and child-monsters; girls that weren’t done being babies having babies; doctors profaning the bodies of their pliant patients; teachers abusing their hallowed places; lawyers fighting to reinstate the sheer animality of human baseness…and winning. These eyes have already seen much theft and stealing glorified in the folds and flows of big, expensive garments; theft and stealing incarcerated for being shameless enough to show up in rags and tatters and scrawny faces.

But you cannot fight this, we told her. No one can. Do you know how many million pairs of eyes your two, or four, or six, or eight, have to come against? It is not for nothing that Athens chose democracy – the game of numbers. There is power in numbers and it doesn’t matter if they’re dirty, if they’re rowdy, if they scramble into dark corners when you light your heavy eyes’ torches; they are more than you and so they win. But she said she’ll try anyway. She didn’t have money but she had a big heart and she believed it was in the right place. She would start an NGO for children and others (for she thought there had to be others with eyes like hers) will support her with the money, the services, the space, and the help she’d require.

Calm down, we told her. There are orphanages and homes everywhere; you can rally your fellow dreamer eyes and organize visits and lessons and competitions and such other things without having to take full responsibility for lives and haunting eyes you can never satisfy. She’d laughed and said an eye for an eye like it was a sweet and novel joke. An eye for an eye. My dear, I drew her aside and whispered, if you want to give you can cook and give me a little. You can help brother Bem wash his clothes seeing that he manages on just one good leg. You can help Mama Nankling with her children’s homework, or you can lock your doors at night and put the whole earth in your prayers. Once your eyes have seen too much they’ll never recover.

Okay, she said again. But sometimes when we gathered and talked about her under the tree in front of Mama Aaron’s shop, we would all wonder whether her eyes had begun to see corruption yet; whether she was getting insensate from the stink; whether it was boring holes in her lungs yet; whether she was getting those nightmares it had become Sister Funke’s sole purpose in life to chase away with expensive holy water. We all wondered how far she’d go straining her young beauty, punishing her dreams to take on the burden of the world around her, silencing all our collective noise and shutting up her conscience behind high walls where she made it soft and malleable; where a single prick would cause it to bleed and it could not stand the speed of sharpness, the pleasures of love or the good things of life.

It wasn’t so much that she gave up that struck us so mute; it was that she made us believe it could be done then went there and sold out for mere shiny things. Sometimes I wonder what her eyes can do to clean the glitters; it wouldn’t matter if they were two, or four, or six, or eight; if she can’t have them regularly cleaned, it’s just a matter of time before she goes blind.

In the Footsteps of Achebe: Enter Chimamanda Ngozi Adichie