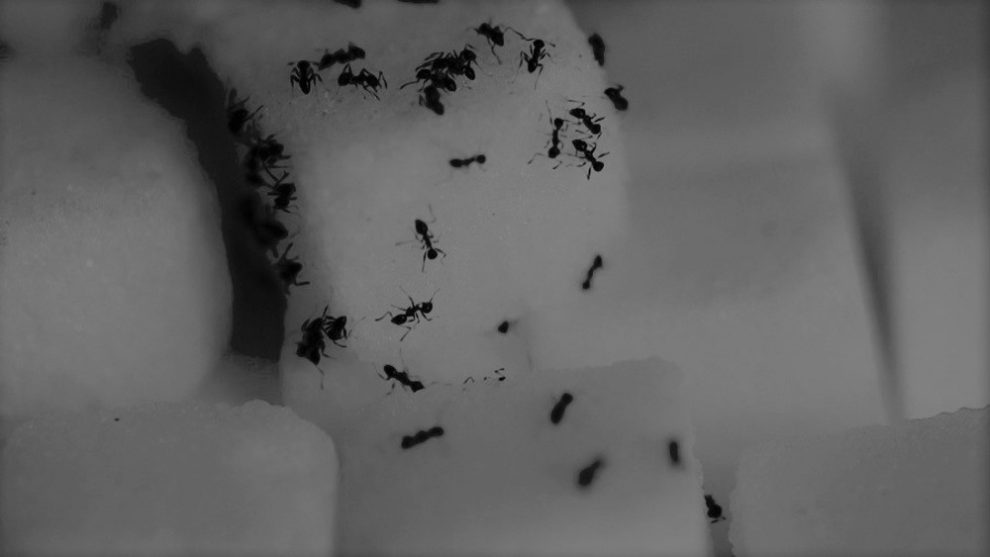 SELF PORTRAIT AS A PRISONER IN WUSE II

and they tell
i am fortunate
to be drilled
[by the law] and not the nozzles
of their guns.

our bodies may want to forget the name bestowed upon this city, forget

how we roamed about it and how its sun burnt our spotless skins. for

what good home wants to own us? what big hut wants to cover our hurt

and say that we are epitome of things confused and unconnected?

this city has not learnt the art of beautifying uncompleted buildings; it fills

them with withered weeds instead of flowers of many colours. at its entrance

our names might become billboards advertising race. race. here, race is not a noun.

race is a verb telling us to run away and look for our shelter as fast as possible.

race is a synonym of survival & stillness of life. a name for making the moon

stand still. at the heart of the city, our eyes might want to forget what this city looks like.

for what city doesn’t want to see the rainbow appear? what place pours petrol

instead of water? grows firewood and matchsticks? tyres? and curses from the mob

this city knows street lamps without lights, and rough drawings. at the exit you may want

the days and nights of this city as a memory turned into a living terracotta.

Temidayo Jacob is a Sociologist who writes from North Central Nigeria. He is passionate about espousing the conflict between the individual and the society, especially through identity, sexuality and conformity. He is the CEO of foenix press. He is also the author of Beauty of Ashes. Temidayo's work has appeared or is forthcoming on Rattle, Outcast Magazine, Lucent Dreaming, Kalahari Review, Peeking Cat Poetry, Page Adventure, and others. He is also a contributor to leading anthologies. You can reach him on Twitter @BoyUntouched.

The Plague: A Poem by Uchenna Ekwerenmadu

Uchenna Ekwerenmadu
We use cookies to ensure that we give you the best experience on our website. If you continue to use this site we will assume that you are okay with it.Ok