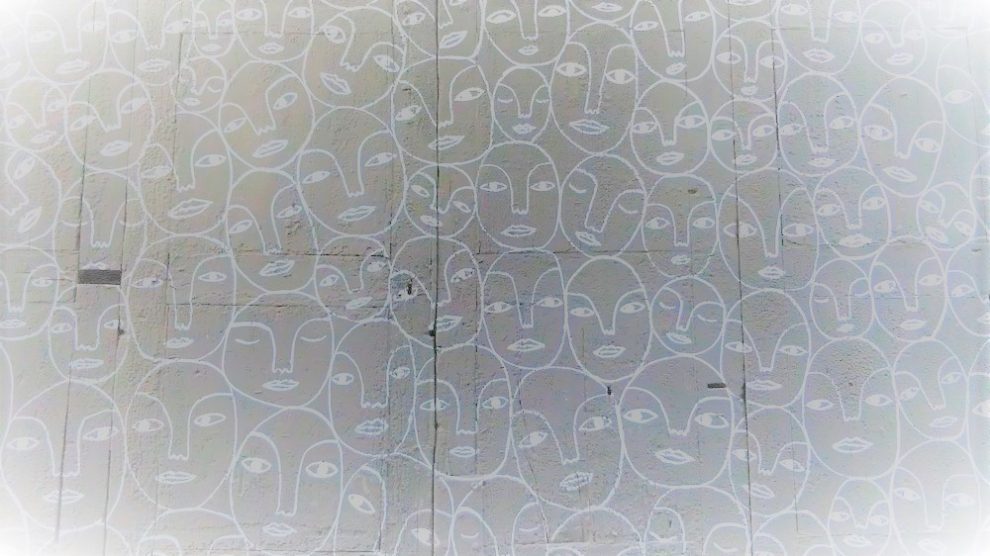 PORTRAITS THE ARTIST SHOWED US

he brushed his fingers through
the teeth of his brush like how a sad man would,
there are broken pieces of god in every art,
he would say,
but those who paint the world
with songs of solitude were once light
and echoes and rainbows.
he most times would turn his back whenever he was to speak:
he was not always sane.
he would count the hairs on his brush before putting it away,
he said everyone who picked a strand from it
took a part of him with them—that was his first lesson
to us: he said we would never understand art
until we owned little parts of him:
one time
he showed us a portrait of a man.
it looked like the man was at peace with his demons,
still there was a way he painted his eyes,
like he was trying to tell us something,
what darkens a man’s soul is not
always hidden far from his house, but
what he doesn’t know:
salvation does not come in the flesh.
he is the mouth of a stranger searching for repentance,
he never explained what he meant by it,
he just smiled every time we asked for its meaning.
before his last class
he took one of his portraits and burned
it. then he whispered,
draw,
that was when i turned and realized that
my fingers and my brush had been in harmony.
i smiled as my portrait gently embraced the heat.

I live and write from Asaba in Delta State. I discovered poetry as a form of self-expression from my early days of writing. Good & epic music inspire a lot of my works, some of which have been published on social media and in forthcoming magazines. At the least, I believe each one of us is a poet, we just express ourselves in different ways and with different mediums.

The Monument: Fiction by Deleteh Bank

The Power of Fiction: A Writer’s Journey

Valley of Decision: A Book Excerpt