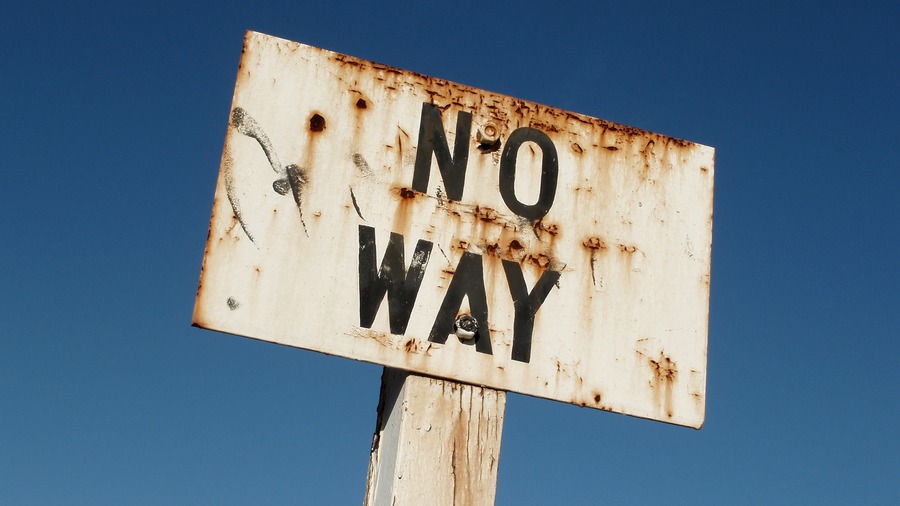 Wining and dining with fellow debauch

With guns and cigars flaming

Short-changed yet again we are

The Promised Land no longer within sight

a rule of the day

to the mystery I witness

All dossiers of under dealings

My yet to be servant ever implicated

Hallways of the courts is ever present

Fighting to purge himself from putrefaction

His tainted construct a bitter pill to the subjects

To him, a merchandise of his trade

We await the new rules of the game

The new rules of deception to the gullible citizenry

Where all the county-folk have scenes to act

We are again bought with soul and body

And with our might we shall moil and toil

When at the tail end the valet sweeps to victory

Stand tall and unite for time is up

unite against the frailty of perversion

For the merger will culminate into our emancipation

Fabian kaduka was born in Nzioa region, kakamega, Kenya. He is currently teaching and involved in drama/play, poetry/verse writing and choreography and other theatre activities in academic institutions.

Did You Hear the Afrocentrism in Beyoncé’s The Lion King Album?

Images that Linger, Words that Bite