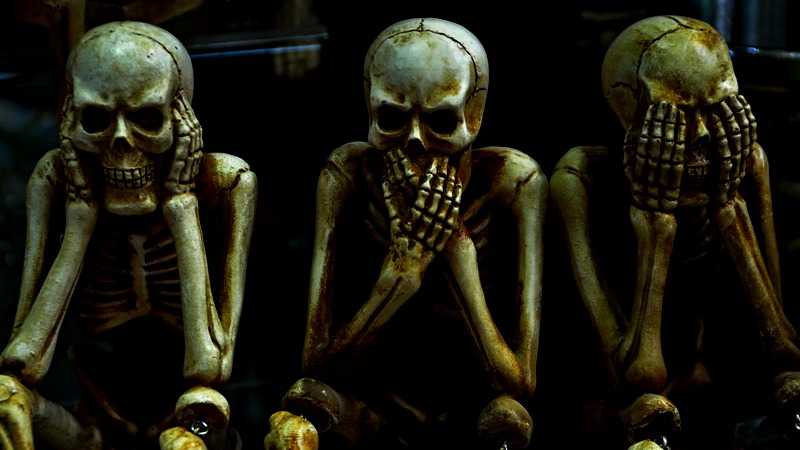 IN A PLAIN LANGUAGE

Transparency has gone off the age
Where merit wrote for the front page
And harmony has nothing for souls to eat
Our economy snores on the discarded back seat.

THE FALLOUTS OF EXTREMISM

LIFE IS BURIED IN THE ROCK