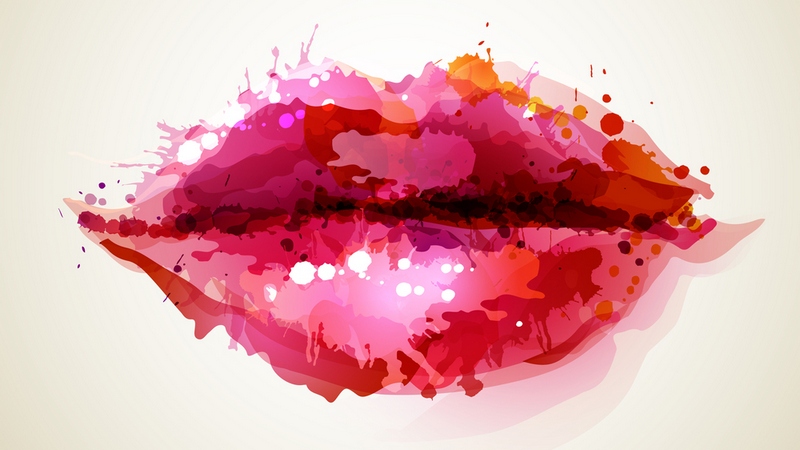 Ogba could not believe his ears. He looked at this 21st century Nigerian reincarnation of Cleopatra; her almost bare breasts threatening to smash his eyes. Her lips were an invitation to sexual paradise, but her eyes were cool with determined demand.

‘You must be kidding,’ he croaked, unable to control the lust choking his voice box.

‘Am damned serious,’ she said quietly. ‘I like you and I know this is the big day. But we must be realistic.’

‘Be reasonable,’ he almost begged. ‘After all I have done? The gifts, the dinner?’

Jane barely heard him. How to keep life moving without petrol had engulfed all her senses till Ogba resumed bothering her.  He had not let her be since he saw her at Shoprite five months ago. Initially she had given him the brush-off. Although he was good-looking, she had a good thing going with Ibrahim, the married son of her father’s friend. But the guy showed up three weeks ago, dropped a fat wad of cash on her table and told her to forget about him. Jane had been deeply hurt and contemplated revenge. But sanity prevailed after she cried through three nights and talked matters over with her intimate friend, Funke.

Trouble was; she wanted a man’s body like mad. Yet a woman must take advantage of opportunities that come her way. And this fuel scarcity was biting hard.

Jane was not impressed. ‘After you fuck me finish? No, lover-boy. I don’t need the cash equivalent,’ she said firmly.

Ogba scratched his head. He asked plaintively, ‘How do I get twenty liters at 11p.m?’

Ogba swore at that moment never to open his big mouth wide before a woman again. It was one of those conversations during a softening-up process at the bar of Kongo Hotel. As she moaned about the fuel scarcity alongside other patrons he let slip his contacts with the black marketers.

Ogba sighed deeply. There was no point cheapening himself any further. As his mind raged Jane pressed her body against his and gently took hold of his zipper. Ogba moaned, almost unhinged by desire. Jane stepped back abruptly before his hands could get busy.

That settled it. Ogba picked up his mobile phone and dialed a number. It was one hell of a haggling. Obele, the one-eyed black marketer, would only do business for forty-eight thousand naira.  He had to supply the stuff sharp-sharp at Ogba’s place and there were risks and expenses involved.  Finally, they agreed at forty-five.

‘I will kill you today once the Jerry can is here,” Jane whispered in his ear.

Jane threw herself in her man’s arms as soon as he secured the precious liquid in the empty storeroom. ‘You are the man,’ she cooed sultrily.’ Come.’

Rude Was The Shock: A Short Story by Alexander Nderitu

The Cycle: A Short Story by Toyin Adewale-Gabriel