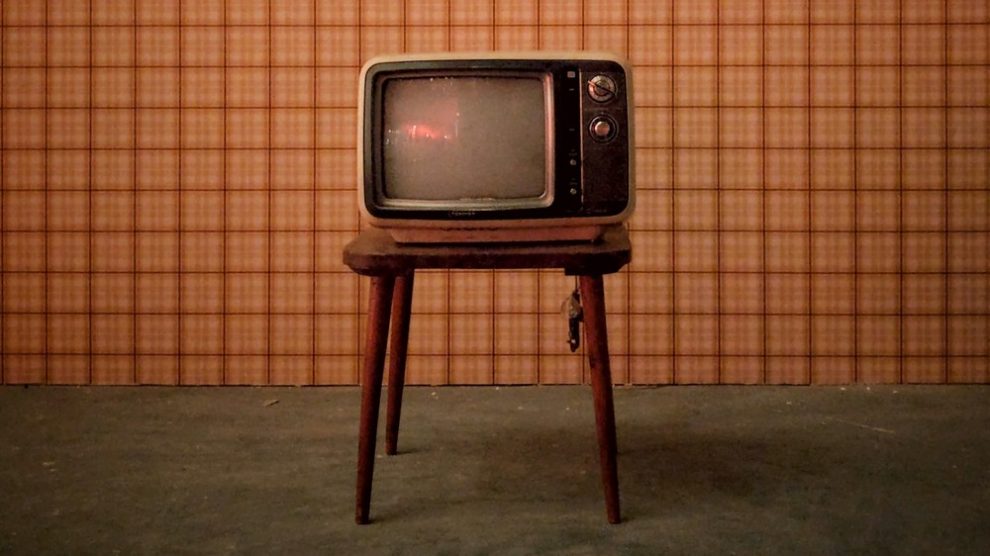 Father spends most of his time watching TV…

There’s a purple hibiscus growing behind our backyard. Mother calls it weird. She spends her time all day telling me of feats of old, of women I’ve never heard of, of concepts, feminism I cannot understand; a prayer warrior, she tries hard to find signs in everything.

Father spends most of his time watching TV and at intervals shouting to criticize the people thereon as if they could hear him. Most times he answers questions asked to the big-cheeked men on screen and smiles to himself as if he had done something no one else could. I still don’t understand father’s love for the screen which in it showed images of either a woman with a microphone held up while she spoke or of notable personalities, waving their hands like Christ to the people as if he was about to ascend into heaven. Father’s TV tires me and so the day he finds out he calls me. He spends hours telling me to be like Ezimma from Achebe’s world, like Chielo the priestess. Like Mother he gives me a full tale of why I should be another person because I’m a woman. My lips are sealed shut as I stare blank-faced, watching Father. To me, I just want to be myself.

So, when I heard of the fire at our house, that the fire had enveloped everything in a warm embrace, I rushed back to see people taking pictures that I knew would appear on Father’s TV that night if he was there. Detest overcame me as I looked at them. The charred remains made it difficult to recognize the bodies being brought out from the fire. I began to wonder just what the people, father’s friends in the TV, were doing while he screamed for help from the flames. The world was silent when we died.

Okolo Chinua is a writer who writes for many reasons, the beauty of tomorrow being just one out of the many. Currently he's a student of English Language in Nnamdi Azikiwe University, Awka.

The History of Courage and Prayer: Fiction by Abigail George

How To Kiss An Open Mic: Poems by Logan February