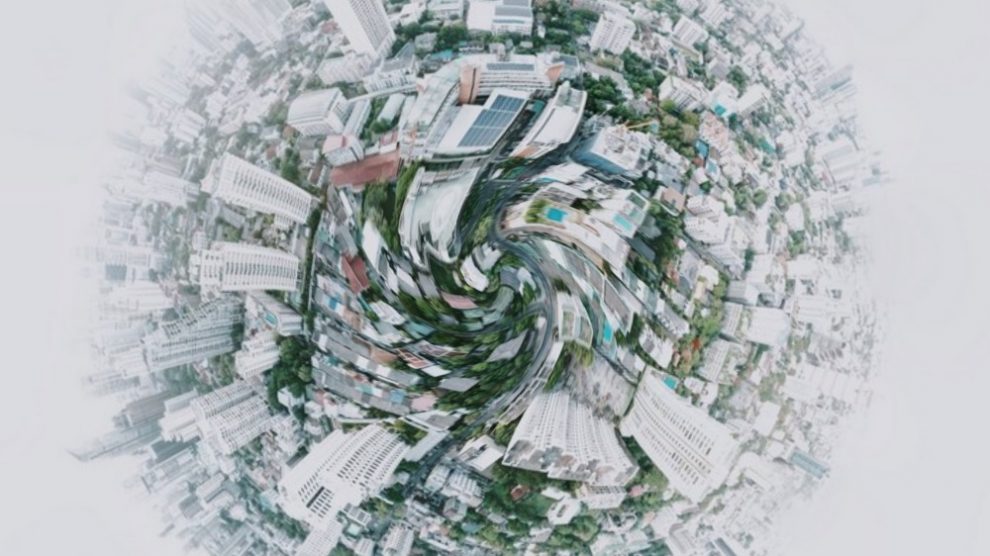 What the news said:

A little boy was found along a bush path

The farmers had been battered again.

Hurricane Michael was not kind.

The violent graphic images
would not stop playing
in his mind’s gallery.

the little boy on the sand:

one slash across his temple

another across his neck

the man who could have been his age:

a cave in his stomach

his intestines cupped in his palms like an offering

He shook off the gory slideshow
and reached for his comforter.
He ignored the warning on its pack,
lodged a stick between his lips and
the lighter’s fire kissed its tip.

As the smoke caressed the walls of his lungs,
rippling that sensation of strange sweetness,
he realised that not everything that can kill is violent.

On Revisiting My Childhood Neighbourhood/How It Hit me

I am a Nigerian writer. I studied Mechanical Engineering at the Federal University of Technology Owerri. I am a co-editor at Inspire Crib, an online writing service platform. My works have been published on IFEMED journal and Naija Stories. I currently live in Owerri, and enjoy prose as much as I do poetry.

Writing the Truth, Telling our Stories