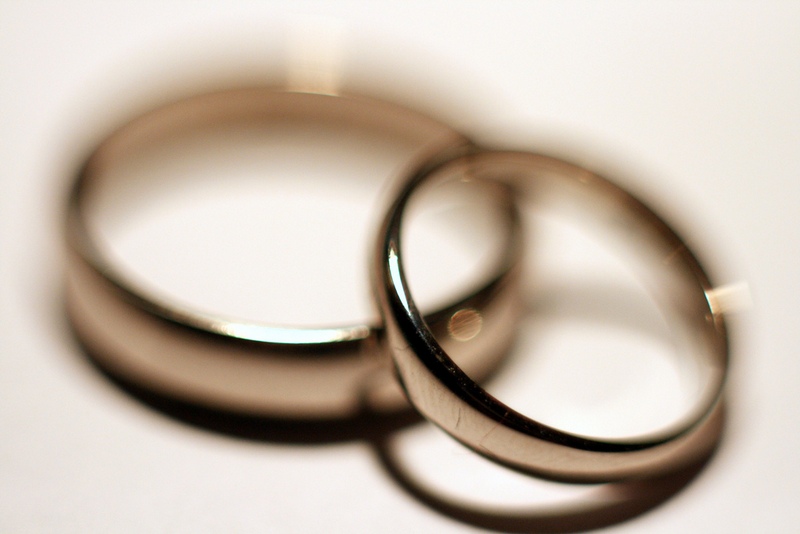 Why wasn’t I wise enough? Since they say love is blind, I thought my love for Mike would blind my eyes to his flaws. How was I supposed to know that it would be this terrible? This pregnancy! Had it not been for it, this saliva I’m wasting on a worthless man could have been used for a better purpose.

I have said the ‘for better for worse vows’. Mum keeps saying ‘marriage is not a University, there’s no graduation’. My plight is definitely worthy of breaking those vows and rules, but this pregnancy would not let me move. How can I have a child out of wedlock? Would any man accept me and my pregnancy? Even despite my sexiness, without pregnancy, getting Mike was an issue.

It’s barely one year into this hell called marriage, this house of torment, and this ring with Mike. And what I keep thinking of is how to leave him for good. All I do is watch the time strike 12.00am and sometimes 1.00am as I wait for Mike to arrive home in his state of drunkenness.

I’ve complained severally to Mum, but she keeps saying ‘marriage is endurance’. She forgets that she didn’t endure hers; she forgets that she divorced two men, including my dad. Now she’s realised herself and settled for Arinze, the ugly dwarf that has become my step-father.

I met Mike during that heated period when all my friends were getting married and some others were having their second kid; the period when Mum was on my neck to produce a man. She kept saying, ‘stop selecting and get a man’. I wondered why she never understood me, why she never put herself in my shoes.

Back then, before I married Mike, when I wasn’t looking like the frustrated and pregnant housewife that I have become, I was pretty. I had spotless skin, an enviable physique and eyes that could win any man’s heart.

Due to this, I selected the kind of men that came close. Each time I attended weddings, I felt sorry for some ladies. I was amazed at how they could clearly open their eyes and marry a man without an ounce of cuteness, how they dared to marry a man that was shorter than they were. That was who I was.

I needed to go into marriage boldly, knowing that my children would be cute; knowing that I could wake up and smile to a cute face every morning. I dared not stand beside a man that I was an inch taller than.

Oh! I remember Dare. He was responsible; he had a good job and was probably the dream of many ladies. He was all over me, ready to start something meaningful. After much thought into his request and analysing if we matched at all, he failed. I couldn’t go out with him. Dare was not so cute, but manageable. The only issue I had was that he was slim. I was slim myself and dating someone that was also slim wasn’t a perfect match for me. So I moved on. Now I regret it so much because I realise Dare could have added weight at the end of the day.

Just when I got active and joined a unit in the church, I met bro. Phillip. Brother Phillip was the prayer unit leader in my church, and he came out of the blues disturbing my life for a relationship. How possible was that? This guy was a prayer warrior. He even talked like he was praying. I just couldn’t imagine how our marriage would have been. Don’t get me wrong. It’s good to pray and I pray too, but praying 24-7 could have been my plight with that brother. A life of constant prayers fused fasting was too much to even imagine.

My joy knew no bounds when one of those cute guys crossed my path. But it often became short-lived after I got to know them and realised that they didn’t have jobs, had one flaw that I never could condone or were extremely boring, those serious types that couldn’t even make me laugh. I was pretty, with captivating eyes, but I wondered why the cute ones that had the qualities I wanted never came.

Gradually, I lost hold of all my friends after they got hooked up with marriage, after they all finished using me as their bridesmaid. After Sylvia got married and I was the last one standing, I decided to grab Mike and manage him. How lucky I was, lucky to have gotten married before Sharon, my younger sister who was at that time engaged. Lord knows I could have advertised a vacancy for bridesmaids.

I remember warning Sylvia about marrying Christopher all because of his looks. Christopher wasn’t only ugly; he had these thick lips that made him so unappealing. I didn’t even realise when I started calling him Lipman. Each time I asked her, ‘how is Lipman’? She replied happily, ‘my Lipman is fine’. Those times, I shook my head for her and advised that she thinks of her children and how they’ll get such lips too. Well, to my greatest surprise, Sylvia has a very beautiful daughter. Her second child might probably not escape the lip syndrome.

I knew Mike drank a lot, coupled with the fact that he had a struggling cyber cafe that he managed. The only admirable thing about him was that he was cute. So, when he approached me I had already zeroed my mind to having anything to do with him. There was no way I was going to marry a drunkard, a struggling man. But then, the heat from Mum increased, Sylvia got married to Lipman, Sharon was engaged and I was left. The only surviving man who was all over me was Mike.

Well, here I am now, in this messy marriage. I never bargained for this kind of marriage, I never bargained to be a housewife to a struggling man. I never bargained to live this way. The only good thing about Mike is that he doesn’t eat out. At least that gives me the assurance that he isn’t seeing another woman. Cooking for him all the time is killing me, but it’s the only way I can have him close. After having a good meal, he goes to sleep, picks up a newspaper, switches on the TV or leaves the house and returns home drunk. Mike hardly talks to me. It didn’t even bother him when I lost my job two months into our marriage. He doesn’t even notice my pregnancy.

There’s nothing else I can say to Mike because he will reply me with, ‘didn’t you know how I was before you married me’? That statement has performed the magic of sealing up my lips a little.

Who got me into this in the first place? Seems it’s me, but Mum contributed. She pushed me into this. Well, I can no longer cope. I need a plan, a concrete plan that would put an end to this frustration.

Christie Uzebu is a creative Writer, Blogger and Editor. She has keyed into her writing skills by becoming a freelance Writer and Editor, providing professional Writing and Editing services. She has had articles published on several websites.

The Thing about Carrying Eyes: Fiction by Felicia Taave

Servio Gbadamosi’s ‘A Tributary in Servitude’: A Review by Olumide Ayodele

Feyisayo Anjorin
We use cookies to ensure that we give you the best experience on our website. If you continue to use this site we will assume that you are okay with it.Ok