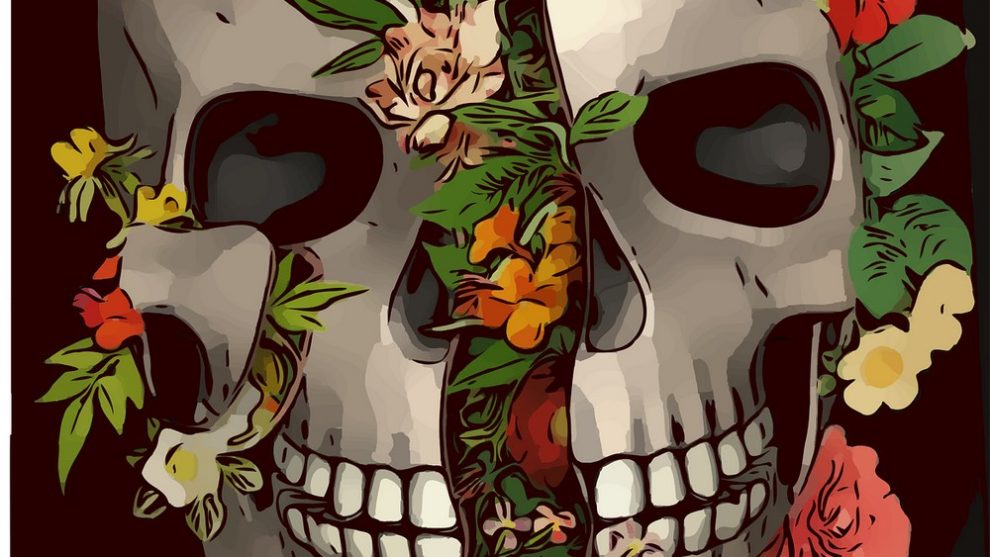 I’m a sad boy living in a sad little city.
I woke up to a chronicle of
butterflies dying in my throat,
and half of me will not wake up if I try to.
There is a choir of sadness singing weakness
to my bones,
something is dying, I search for it and find myself
teaching my body how to be a ghost of things
that die inside of us while we live.

It is too dusty on this road,
my veins are becoming a woven tangle of boring alphabet
and I try to go, but they won’t let me where freedom
is a gospel of birds and the hymns of running waters.
I try to be free but they will not let me like the sky with
its reputation of silent blues and fading white.

But I once met an old man who told me
sadness is an end into another beginning,
who said sadness is a mirror into finding the inside of oneself
and all the crannies where it hurts,
who told me to run and flee from the battle tearing my body apart
before I find myself a lost boy amidst a foliage of
dead flowers.

WHEN WE SPEAK OF A LOST CITY

I wandered through the luminous shadows of
a night festering into dawn wondering when home
would be spelt without the punctuations of bombs
or the rustling adverbs of bullet wounds.

Caught between the labyrinths and foliage of conflicting
spoils, half lands and a congregation of wreckage,
I have come to an opening of youths dancing to the
reckless ambition of music tender as the soft of the palm;
north of Chibok where a score of girls had fallen into the
embrace of death, where the chapel had lured them and
the others with the promise of sanctuary.

The mothers too sat with eyes of knowing
loss, listening to the wind, the wind with the voice of a
bird, a vacant stare in their wonder speaking of silence,
knowing the valency
of this city, its volatility to burst from their fingers.

I came yet to another end of a place becoming a palace
of ruins, a taint of war and what it makes of a city, its
refrain, how war unmakes a city into syllables of horror,
a clause of dirges for mothers dressing their daughters
into robes; molding sons into camphor,
preparing them rather to be sowed, to be buried
in the aquifer of the earth before the pastor
and the priest preach the promise of resurrection.

And again I crept within the hills, red lilies to an alley
relieved with sadness in the air, the wind still with a
voice of bird stifling
the air with an urge of loss: the ferocious aroma of a
season of dust; granite and rustic stones; dead bones
and silent graves; the dark secret of fathers learning to
unmourn babies.

Yet, I wandered and was misled by the twitter of birds and
came to a place where a girl feeds her brother with songs, while
another gathered stones repairing his mother’s grave

Dare Tunmise is a Nigerian poet and essayist born and raised in Ibadan, an ancient city in West Africa. His works which mostly seek to be a compass, a radius searching into the loss and struggles of others, have been published or are forthcoming on the Nigerian Voice, the Nigerian Tribune, Akewi Arts House and elsewhere.

Eyes Upon The Road: Poems by Niyi Juliad

In Her Prime, The Male Monster: A Review Of Unoma Azuah’s “Sky-High Flames”

Abiodun Salako: After the Demise of a Certain Venus