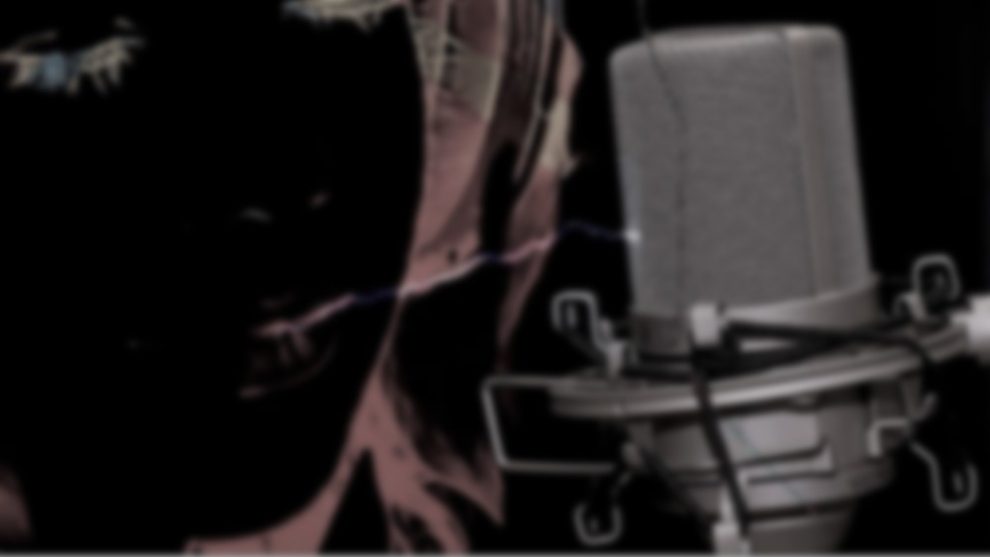 I present my own late night radio show: some nights it can be fun; others can be boring – but tonight was going to be hell!

I couldn’t believe I had to work tonight, my birthday. My request for leave was turned down; they couldn’t find anyone to cover for me. So they said.

Heartless! Even my boyfriend was out of town, in Abuja, on business.

It was a quiet night. Not many requests but nevertheless I soldiered on. I had a show to present. I went through the motions. It was going to be a long night.

It was past midnight when the fire alarm went off, it’s staccato echoing throughout the building.

I was scared. We’d had fire drills before but never the real thing.

Marvin Gaye’s ‘Sexual Healing’ droned on as I looked around fearfully, hoping it was a false alarm.

Kunle, my PA, dashed in through the studio’s side door. “Madam there is a fire. We have to go!” he shouted.

When I wasn’t fast enough he grabbed me by the hand, yanked me up and out the door.

Together we ran along the deserted corridor, the alarm still loudly playing its tune.

I was puzzled. I couldn’t see any fire or smell any smoke.

“Where’s the fire?” I asked as we ran along.

Kunle ignored me and increased his grip on my wrist, rushing me along.

The reception area, leading outside, was up ahead and we burst through the door.

A cake sat on a small table in the front with lit candles. My boyfriend grinned sheepishly, standing behind my two sisters. My mother, father and even my boss were there along with friends and acquaintances I’ve accumulated over the years. There must have been more than thirty people crammed into the tiny reception.

Bunting hung from wall to wall. Someone switched off the fire alarm and champagne bottles were popped. and somebody put on a more subtle Ed Sheeran to play. The lights were dimmed and we could have been in a dance hall. On two tables set against the wall a generous buffet had been laid out.

My boyfriend came forward with something in his hand: “you didn’t think I’d forget your birthday, did you?”

I shook my head. I was too overwhelmed to speak.

“So why don’t we make this a double celebration?” he beamed.

Before I could question what he meant he went down on one knee, flipping open the little box he was holding to reveal a big sparkling ring.

“Will you marry me?”

“Yes” I replied. And the tears started to flow.

Night is my Companion: Fiction by Chinua Ezenwa-Ohaeto