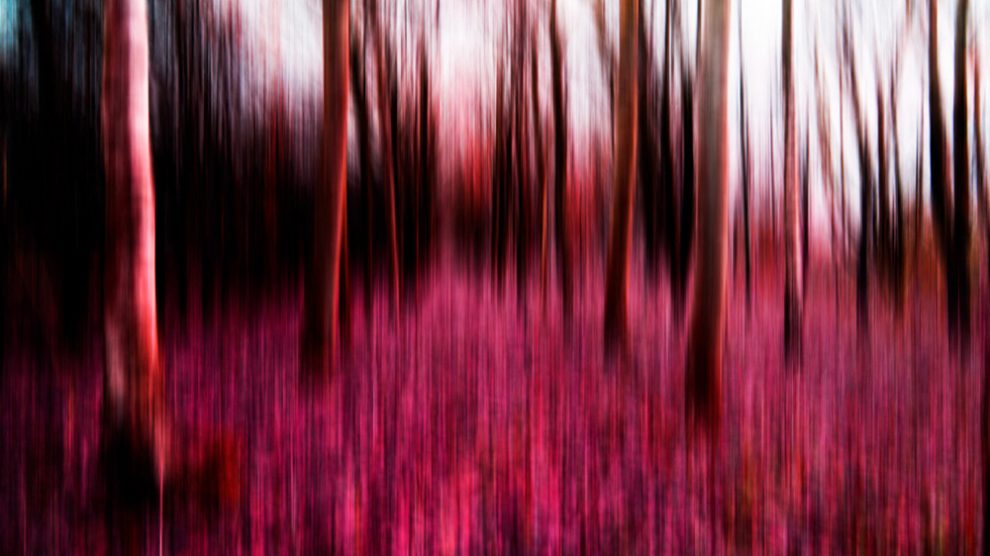 Those who own the dead, flip through mind frames to lodge the sun where there had been drowning flood.

Even when Mariam calls the laughter, I see in her face, the vast cemetery of her fallen heroes. Their ghosts are flint-combs of her remnant self. Each eye bat reveals Borno’s carnage.

The hollow smiles forced and hidden tears that trickle behind that scene we did not see.

The raw pages that stay in her head are the rifle-perforated bodies of her parents. Mother and father had shared the pajamas of love but bullets bullied them apart. Little Binta and Hussein- huge flames claimed them on the noon’s playground. Grandfather, waiting for the muezzin, laughed his last in the inferno. Cousin Timothy, the corps neighbour lay too in blood from visible machete cuts from head to toe.

Blood bath or ash carcasses of beings frittered around signpost where Boko bumped:

Homes shattered and replaced by bones in shriveled heaps. Those were bones, lives, dreams, possessions…reminders of vultures’ feasts, those were bodies and carriers of yesterday’s laughters those were dreams in smokes of hopes, voices once verdant with songs…

The past haunts now, the present ever so hollow with deaths, the future waiting again in the long sleeves of doubts while the flames of government logic are swamped by pond-weighted greed.

They swore to lay the wreaths and resettle the Mariams, hard done by Haram but politics swing on at the IDPs. Love of life always slain in the heated moments of fortune-swashbuckling in pockets.

Now, Mariam is left to think her thought in the tortured remnants of smiles She bares her wounds, fears crawl all her limbs. She keeps the hurricane of hope against the tide of telegraphing deaths.

Her diary reads death hand in hand, grim details of life without love or love with stern suite for suffering and smiling. Mariam is memories, her face is our map, blood littered.

For every jarring song from the bullet, there have been a million Mariams. I thought they were gone but their bullets still echo through our new brambles dwelling, drilling blasting holes into our day and night.

Mariam has the up mooting sun on the debris of memories, memories of horror.

Her smiles light up still the fallow fringes of her mind but in her face, is the question:

when will Haram close these nuzzles that chorus death?

Ndubuisi Martins (Aniemeka) is a Nigerian poet, an emerging literary theorist and critic. His work has appeared or is forthcoming in some notable poetry journals: African Writer, Ngiga Review and elsewhere. He lives in the ancient city of Ibadan, which is renowned for exporting to the world, iconic African poets and critics.

Soloist for the State: Two Poems by Nnaemeka Oruh

The Artist At Work: A Short Story by Philip Oyok

Abigail George: The Loneliness of the Long Distance Writer