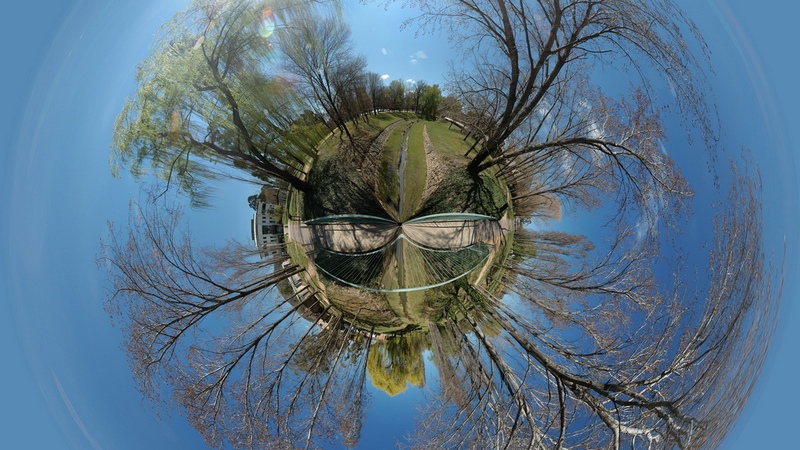 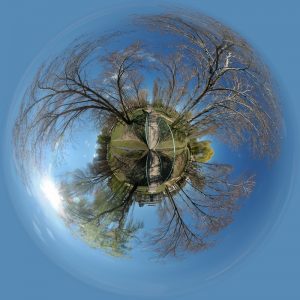 Ancient, yet young, in a cradle glory of a new future
Sprawling city dreamers dream; mapped out on the hide
Of dead kangaroos along the highways by dawn
There is a glimpse of Byzantium in the imagination
In the making
The Griffin’s design of a City craved on a magic canvas
And the menacing presence of flies
Rome, Egypt, London of my England
Now teeming with the post-colonial families of the earth
Populace of many shapes of creative complexion
I am drifting in circles to find your beginning
And where the imagination ends for the possibilities
For the future
Rest, Canberra rest, for Rome was not built
In a twinkle of an eye
The Kangaroos’ territory shrinks
And those that die become the mortal self by the road
In order to give life to a City, eager to become
Another Byzantium before I become old.

The Question to the Sunset

He erected the bright golden flag on his roof
With a black star in the middle that did not shine in the night
Like a wounded moon over a barren hill.
He stood there asking the sunset many questions
As he disturbed the neighborhood just before night
The moon had come out early, to warn of the coming
Of an eclipse and drought in Australia and Africa
So Scipio from Kenya, kept screaming at the moon into the night
“Who benefits from an Africa that is diseased and dysfunctional?”
The amputated limbs of children are hanging on trees
To flower like strange fruits born out of petals of blood
They die and are buried on the graveyard of memory
Next to my mothers’ tomb
Africa was named after Scipio Africanus
Conqueror of Hannibal in Carthage of old,
But Africa has become another name for ineptitude
And the idiots’ reign is the shame of our century in time.
“Love does not exist on a continent in chaos,” he cried.
The neighbors thought he had lost his marbles
And the moonlight by night was the trigger point
Of an insane dream
But it was the continent whose madness
Had possessed his mind and the sunset was passing Africa by,
Without an answer to his question and cry;
The neighbors called and he was carried away
To an asylum near New South Wales
And they thought what a waste, Oh what a waste…
He had all the potential to be great, but he got lost
In the paradox within his mind
And the flag over his house ended up in my mind
As an unflinching symbol to those who cared
To remind us what a great man he could have been.

My body is ash made into form by the holy grail of the earth
To make a crucified memory of my history with the saints
Breath, brethren breathing is blood for the bleeding flesh
The cup is a pool for baptism of sinners like me
In the Cathedrals’ gyre of souls where the stars meet the moon

I am at rest on a tombstone monument in ceremonial pose
Till it is time to pray again for the earth to save itself,
From the death of rivers and the omen of ozone’s despair –
Let not the night sleep without you
Nor wake up without dreams to tell the world –

The soul’s journey encased by the flesh
And the passing song of time rest in the grave, without a name
Let your voice hear its self speak
Against the tide of tyranny’s wave upon the land
Spreading rumors of the second coming of Christ for votes –

The soul’s journey is not after this life, but within this flesh
As we sing, strive and sigh under the sun
Oh, fellow worshipers, religion without reason
Is like the difference between rages and riches
Sinking all that is sacred into the quagmire of fear.

To lose your tempter is to lose your temple
The place where we hide the treasures within our minds
By which we court our fate towards propitious climes.
I have lost my tempter before the world, in front of my wife
And children as well…in the past and moments ago –
It brings out in you the demons we wish to repress
And scars the soul and once a friend becomes a foe;
Leaving behind a rancorous taste in the body temple of the soul
To deem the glow of our eternal light –
A few days ago, I had a fight with a Chinese client
Who insulted and belittled me with her disparaging words
Which were denigrating of Africa, my station and being –
I replied with anger with the language of the ghetto and the hood
I cursed her with words that wounded her spirit before her mates;
Expanding the void that divides the world –
Two days later, she came for another fight with her kinfolk by her side
But I prayed and raised the flag of peace and reconciled myself
To the elders of her clan – I spoke in English they spoke in Mandarin;
Making it difficult for me to trust her words.
But thank God for the language of English, another interpreter came
And we brokered a deal and saluted each other in the Eastern way.
Who does not like a happy ending of any tale?
It ended well, as well as it could be, I went to sleep
With a smile on my face, knowing that peace at hand
Are the bricks with which we build the temple of the soul –

Death and a Fistful of Earth: Fiction by Ozimede Sunny Ekhalume

Journey by Night: A Short Story by Bob Majirioghene Etemiku

Maryam Gatawa
We use cookies to ensure that we give you the best experience on our website. If you continue to use this site we will assume that you are okay with it.Ok