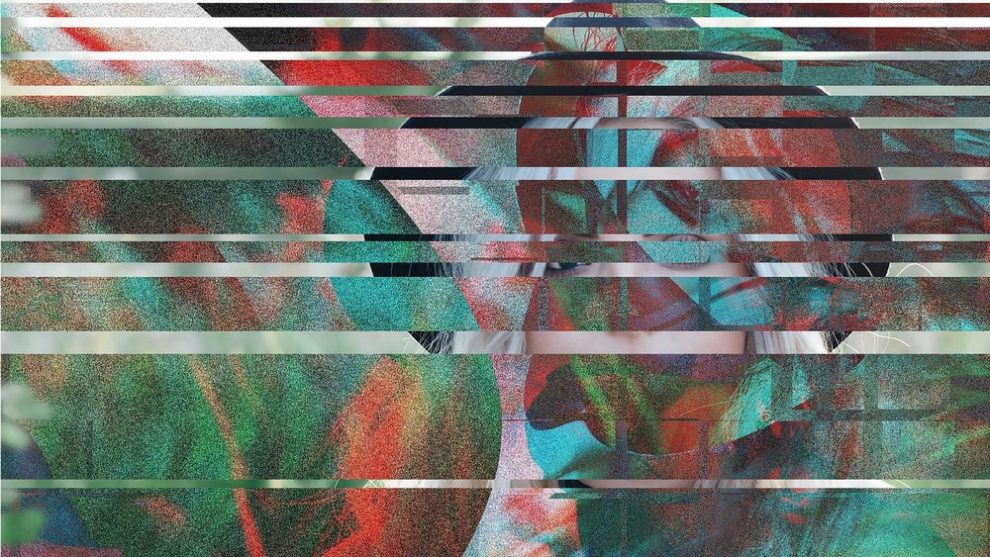 When her husband died, Rachel did not cry. What she felt on the day they buried him was nothing compared to what people claim to feel during funerals. There was no sorrow, no grief, or the psychological pain that people say the bereaved endures. Her heart was devoid of emotion, her eyes were clear as daylight, and her body felt weak to the point of fatigue. She did not join in the weeping histrionics that her sisters in-law were engaged in. She simply did not have the energy. When you have travelled a road a thousand times, you no longer enjoy the ride; you just want to arrive at your destination and rest.

Rachel understood that these people could not have understood the feelings she had upon the death of her husband. She had always been different and her in-laws hated her for that. She knew that they gossiped about her behind her back but she did not care. These people only knew Charles as their brother, or their uncle – their benefactor, to say the least. But they did not know the actual man inside who answered to the name Charles. Unlike her, they had not lived and slept in the same bed with this man for more than forty years. They did not even know that he snored heavily. They had not experienced his sleep-walking and they had no idea that Charles laughed and sometimes cried in his sleep. She was the one who had to wipe the sweat from his laughter and the tears from his crying and she never told anyone about this.

She and Charles had had a good life – if this torture we call life can ever be described in that way. When they met in college, she was the smart one since she had always appeared on the list of top performers. But she had such a strange reverence for Charles. He was never on the Dean’s list. He was not a popular guy – always shabby and unkempt as if he was constantly caught unawares of his own existence. But something strange, like an unwanted desire, attracted her to this man. She just felt the urge to get closer to him and she had a strong longing to be conquered by this bespectacled drunk. And in time she made her way into his bedroom and found a way of holding him hostage between her legs. Little did she know that this strange lust would culminate into a lifetime relationship.

When she looks back in time, she tries to convince herself that it was poetry that attracted her to Charles. She had always loved the power meshed in words. Rachel had always felt weak in the knees whenever somebody recited verses. The emotion distilled in poetic composition amazed her. Poetry was something that only a brilliant mind could fathom and she wondered how a man as shabby and who looked as unintelligent as Charles could be such a good poet. She had first read his lines without his consent when she peeped through his notes sitting side by side in the Lecture Theatre. At first, she had no feelings for him, but the few lines she read that hot summer afternoon sparked a blaze in her heart and she knew she had to follow through.

She remembers having taken him by surprise with the first words she said to him after their first sex act. He was drunk but she pretended to be drunk simply because she wanted him inside her. Alcohol is like the devil – always a good excuse.

“Don’t you think it’s about time you came out in the open with your poetry?”

He jerked, genuinely surprised. “How do you even know that I write?”

“I went through your note book this other day – ”

“Like what?” he was angry. That was their first fight but it turned out to be the fire that burned the flame of their passion through the years. Charles told her that it was that fight that made him realize what he was. He was not angry because his privacy was violated but rather because she made him realize that he had been a coward for a long time – hiding behind the façade of carelessness.

In the final years of his life, Rachel often took long walks to distant and lonely places to weep and reminisce about the past. What was most painful was that she had witnessed Charles’ rise and fall. She had seen him emerge from nothingness to becoming a bestselling author. Her life became an adventure when she started travelling with Charles to different countries where he read his work. He was revered by the greats and she was the clichéd woman behind the successful man. She wished this would last forever and that old age would not kill what they had alive.

And when she sat in their study room during those last years of his life, she cried. There were at least forty-seven volumes of poetry bearing Charles’s name, which he had published over the years. But he could not remember any single one of those poems. Dementia had taken away the best part of him. When she read them out loud to him, he only managed an assuring smile which she knew lacked sincerity. He had lost all memory and he did not even remember her. He could not remember how it felt to love her and that is what broke her heart. It was then that Rachel started wondering why we have to live at all if this is how we have to go. So when they interred what remained of her husband, Rachel did not cry. She had cried enough in the last few years and she had no tears left in her soul. The man inside the body they were burying – the man she loved – had died long ago.