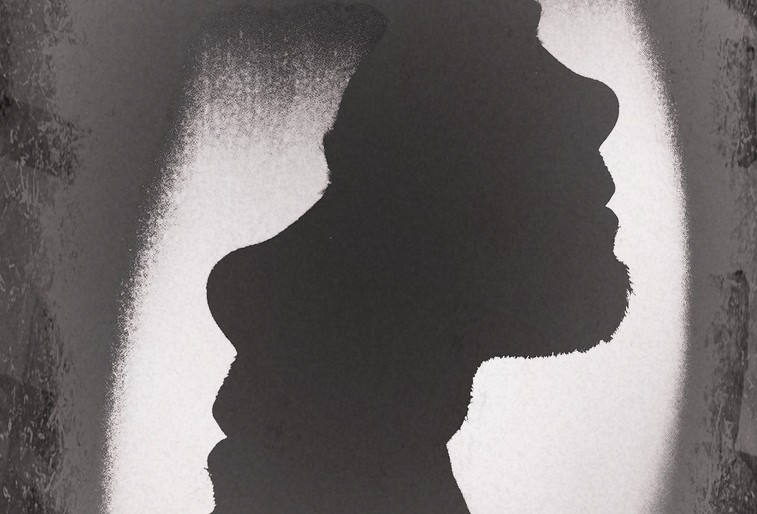 Marechera’s Cemetery of the Mind

A black rose amongst black butterflies.
In a garden marked by years, decades even.
A useful thing in a fluid void, a black hole.
Your London experience and with it
Came the wuthering heights of depression.
Of a suicidal illness. Schizophrenia.

Alcoholism was a terrible force of nature
Within you. The nature of the beast is seduction.
Seduction theory. A useful thing for gods
And hungry men, the wheel, the cogs,
Pins and needles sweeping poetry into your mind.
Stories for young Africa. Where is the logic?

Where is the logic in all of this?
All I can see is weeds. The Portuguese.
The mannequin in the shop window.
The politics of the puppet and puppeteer.
Who will do the clearing, the planting?
And the harvesting of suicidal depression?

We lost a great one. The marriage
Of his mind to thousands, to millions.
To women, to muses, to goddesses, to God.
We will always love you Marechera.
Praise you, worship you, and put you on a pedestal.
Every man must drown his spirits.

You gave me an education on a cemetery.
A London experience when I had none.
Love when I had none, assignations and assignments.
I live in exile with my journal, incense and tea.
Feel my heart. Does it not feel like ice to you?
Yet it is still beating. This grotesque mass.

A bleeding network of the data of platelets
And mitochondria that I am a collector of.
Turn away. Look back at the miracle rising
That is she. Africa. Black. Water. White. Skin.
If we are all deconstructed we will face up
To the familiar humanity, and familiar family.

Armies of the past –

I look at her face and then I turn to look at his.
One is the face I love and the other simply means this –
It means absolutely nothing to me.

And I am damned genuine about that

What is blood most like? Is it not like trees
In winter and orphans too where the skin of the roast is thin.
And they both bloody well scream vulnerable.

I want to be anchored by being loved and adored

Like a sunflower that turns its head toward the sun –

The world is a concentration camp
When the human family communicates through silence.
If we realise this then we will survive.

One look at her

Christian vessel with your spiritual awareness.
While you do your housework why won’t you love your daughter?
Or are you too chickenshit? Are you waiting for a funeral?

Like a moth to a flame burn bright starry night.
Fire I’m in love with you but you’re completely oblivious to me.
There’s a feast outside my window. A feast of dead branches.

What do they call male madness? Genius?

There are many theories –

In this story there are two sisters.
One is a case study being held under observation.
Her day starts with pharmaceuticals, pins and needles.
Good morning. Tell me. Confess this.
You said last week you would make the effort.
Set the wheel in motion. Release all the silver
Linings of the clouds of your surface tension.
Tell me the words you would like to hear.
Make yourself happy. It’s a sin not to try.
Blue is the sky. Blue is the swimming pool.
Blue are the building blocks, paint, and the box of rye
Toasted crackers, the earthenware, the plates,
And my high school swimming costume
With the white stripes that I changed into in
The school bathroom. Lap after lap. I felt lucky.
I use blue crayons to draw vowels and consonants.
I’m chained to them. Built a home for them

Mapped out inside my mind’s eye’s atlas.
I want the beauty, the purity, the suicidal illness
Of innocence, the pleasure of English literature
And the wuthering heights of it. I fell for you
Because there was something about a paradise
About you. Something exotic like an avocado
In a suitcase in Sylvia Plath’s iconic bell jar, like
An American who puts on a fur coat before
She turns the key in the ignition and fills her lungs
And head with carbon monoxide. I am a Romantic.
The war poets dead and buried. They never
Completely recovered from the war. Slaves every one.
In the end aren’t we all slaves, take the housewife
For example, the poet or the Romantics?
The other sister is bored with life. She has so much
Money she doesn’t know what to do with it.
So she gets a visa and goes to America, Thailand, and India.
She never has to phone collect from overseas.

When I look up at the night sky I know
There are stars, the moon, the Milky Way.
Perhaps Milton is looking down at me a father-figure.
Inspiring me like Rainer Maria Rilke or Goethe.
As they stretched their arms outwards
Toward imagination so do I. Imagination
And the ‘voice’ can be complicated, complex,
And psychological, and I’ve learned so can I.

The Death of a Pet

Driftwood –
Everything is dark. Silence is rotting wood, and earth.
I am Ezra Pound’s angelic Alba. I will not cry.

For the Northern Ugandan Women and Children

Stars swallowed whole.
The night sky envious.
Children in need of nurturing
And tenderness
In this desert palace.
There is no bingo only scribbling.
No Transamerica railway system.
Only blood released in strange ripples,
In multiplied rivers,
In anchored gestures.

There are tragedies and stories.
Footsteps. A metallic sky.
Harvests. Wrinkled blueprints.
Interiors. Levels of whitewashed pain.
The shapes of goats and ghosts.
They have no armour.
The child soldiers are dressed to kill.
Armed with ammunition,
Bazookas and rifles and stories.
War poets every one.

There is no cocktail hour here.
No terrace. No villa. No hotel
In the jungle. No tracks of dreams
In the minds of these soldiers.
Only the rape of flesh and blood.
The banquet
Of childhood forgotten.
The perfect feast of a childhood
Continued forgotten.
Donkeys, mothers and daughters

Dead, dead, dead, most dead.
I think of Catherine. She.
My mother, and my daughter.
Her duck face. Finding sanctuary
In her arms and in Plath’s ‘eating game’.
I think of childbirths.
In Southern Africa.
I think of touch. The lack of mother-love.
Fathers under the weight
Of the mud that the lotus flower grows.

Oko Owi Ocho: This Night I Plan to Dismember my Body

The Prodigal: Poems by David Okafor