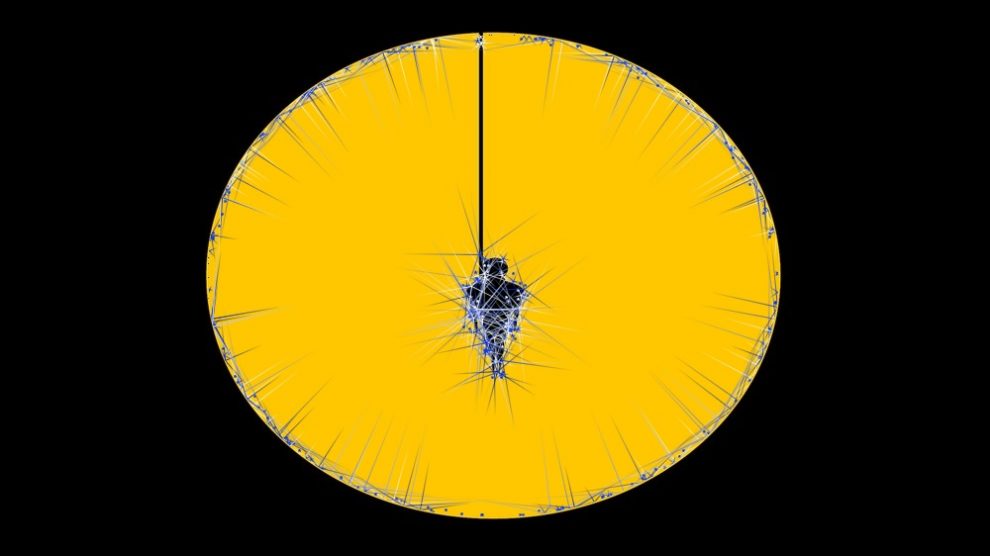 ‘So you won’t give me grandchildren,’ Mama said at last, aiming to ease the tension of the last ten minutes with flippancy. She lisped, words with suppressed pain of happiness never to be. If she had been angry at this revelation, she offered no physical indication. It was afternoon and the translucent blue sky poured down torrents of light on us through our windows.

‘There are other ways, Mama. Plenty of ways.’ Mama inched away from me as if I had uttered something abominable. Her eyes, when they held mine, were flinty.

‘Is there any other natural way than when a man meets a woman, Kene?’ She asked, glaring at me through squinted eyes. Mama whispered something about death that I didn’t hear. She knotted her wrapper, carried the empty plates we had just eaten from and left me alone in the room, the thoughts of Chike clutching my mind. A dragonfly whirred nearby and a neighbour’s generator just sputtered to life.

The fact was, I had the comfort and companionship people sought in marriage, something Mama didn’t get until my father died; and while I love children, I had never felt this tug of paternal impulse in myself. Chike had said we could adopt a child or two but Mama would never hear of this, not this traditional woman who was a force of nature. Mama re-emerged smelling of fresh emotional wounds, her face cloaked in grief. The slap that came from her wide palm was well aimed as it landed on the softest part of my face where I could feel the pain most. But that was Mama for you, she was like a blacksmith who always beat me into shape each time I went against her commands.

‘If you bring a boy to my house to marry, I’ll kill you and kill myself, then he will bury us,’ Mama said, hunkering down to eye level with my frame on the couch. Her voice weighty as if a certain lump of fibroid had formed beneath her tongue, words coming out carefully like those of a child learning to read. But her voice was charged and powerful with a tightness in her eyes.

‘I love Chike, Mama. And nothing, not even you, can stop us from being together.’ I left the house.

If Mama had waited for the day to come to an end at least, she would know I came back home to tell her I ended things with Chike; that I loved Chike but had to consider her feelings. If she had been patient, she would have known I didn’t plan to leave as she might have thought; that I didn’t plan to elope outside the country with Chike. She would have known I went to tell Chike, whose lungs I longed to breathe through, that her happiness mattered to me, and that if leaving him would make her happy, then I must; and that, with a firm and unsure press of my lips against his, I left. Instead she assumed that I had left her, that I was only back to bring her shame, that her years of toiling and battling with flaming coals to give me the best education were all waste, that I was undeserving of her goodness. Mama said she always knew our love was one-sided, unrequited, that she had always strained to please me and would end that this day. Mama assumed many things in this letter glued to my sweaty, trembling palms. And her frame tied to the top of our low-ceilinged house, dangling like a defeated fish held with a hook, with sweat trickling down her face, would not hear me speak to clarify things but opened a space for disbelief to sit in me like a self-enthroned king.

I wept all the way to Chike’s apartment, walking as if tiredness was settled like sediments in my limbs, where I found that he, too, had left me only that he wished me well with my mother, leaving me to bring his letter to my face and weep my sorrow into it.

In Search of the African Writer