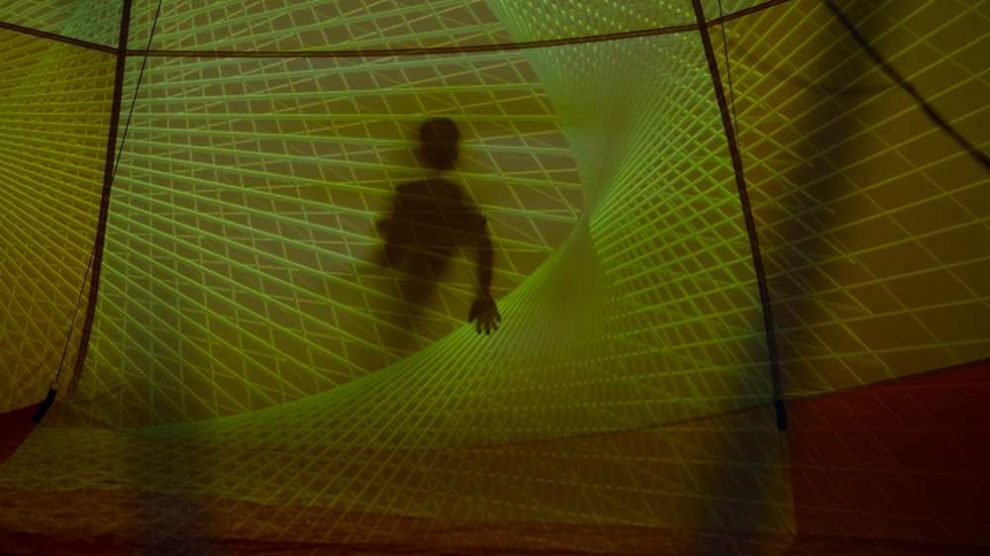 I marvel at how much we have become, and how Africa, as a whole, will turn out in a decade.

The Government has adopted the “Human recycling Scheme” from the Germans of Sub-Sector of Sector Euro435 of Europe and are testing it already. The scheme is to ensure the eradication of sex and rape, birth and death, sympathies and emotions through the massive production of Superior humans that will replace all Human beings. The Superior humans are to possess high intelligent quotient able to carry out very complicated tasks; perfect facial and body structures; strong anti-bodies, and well moderated strength and muscles. The Government has mounted human recycling labs all over Owerri-Nkworji. Sixty years old humans are captured every minute and taken to the labs — in a few years all Humans will be recycled. Age detector devices are used by Polibots mounted at every angle to ensure that no one escapes the scheme.

But the rebels that call themselves “Anti-human recycling force” have been distorting, a little bit, the progress of this scheme. Their hideouts include the outskirts, tunnels, and underground cubicles of Sub-Sub-Sector of Sector Afri967. They have managed to gather few members including two Government officials. Their arms are fabricated from factories’ wastes and gunned down Polibots. Their aim is to destroy the scheme and restore the town as before. They believe, especially, that emotions and sex and birth and death are parts of Human lives and shouldn’t be destroyed because through them all Sectors of the World keep interacting; through them all Sectors of the World know balance. The last time the rebels attacked was two days ago. Half of the rebels were captured by the Polibots and taken to the labs for recycling.

Captured Humans are recycled in the labs through tissue regenerating tubes. These tubes extract cells from the captured individuals’ skins; revamp them through nucleus-oxidization processes which produce nucleuses that get deposited into large tubes. The nucleuses grow into Superior humans. In two weeks, the tubes begin to wither after which the encased Super humans are hatched through detachment mechanisms. The newly hatched are sent out and given names, homes and jobs. Then the captured Humans are injected with toxins which kill and desiccate them silently and peacefully.

The scheme is yielding success and other Sectors of Africa are trying to adopt the scheme especially Ghana, South Africa, and Egypt where rape is on the increase.

I am a rebel sending this coded message to all Sectors of Africa. If you are receiving it, know it is a call for help. Join the “Anti-human recycling force” to restore balance. How to contact me is embedded.

May the force prosper!

Photo by Earl Richardson on Unsplash and Pixabay remixed

Chinua Ezenwa-Ohaeto (@ChinuaEzenwa) is from Owerri-Nkworji in Nkwerre, Imo state, Nigeria and a lover of literature. He has won the Mazariyya ANA Teen Poetry Prize of the Association of Nigerian Authors, 2009; Speak to the Heart, Inc. Poetry Competition, 2016. He became a runner-up in Etisalat Prize for Literature, Flash fiction, 2014 with I Saved My Marriage. Recently, he won the Castello di Duino Poesia Prize for an unpublished poem, 2018. And some of his works have appeared in Lunaris Review, AFREADA, Kalahari Review, Praxismagazine, The Rising Phoenix Review and Raffish Magazine.

Okolo Chinua: Leaving them be

My Grandmother: A Short Story by Andrew C. Dakalira

The Revenge: Fiction by Emmanuel Nwafor

There Are Still Ordinary People Living In Schauderville: Poems by Abigail George