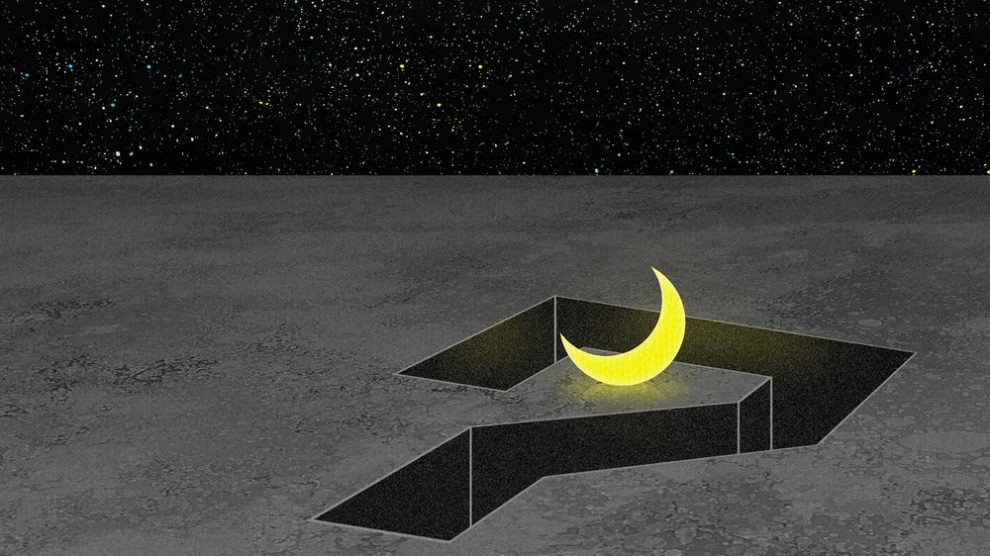 …I touched his hands. He jerked away from me with a force embodying the discomposure of nightmares.

Sleep, I think, is what
I’m most scared of.
I practice insomnia for
the fear of dreams.
For the fear of dark,
capacious rooms dimly lit
With the dearth of light.
There’s a body moving
inside me.
A body slimy as a Halo
of blood reaching
As a conference of pain.
I lay on my bed, at night,
and my room is the softness
Of daylight.
A lantern sprinkles light in my
eyes and my body excuses
Itself of closing.
I believe to die in sleep
isn’t the best way to leave.
It’s a leaf falling in the night,
alongside the chirping of crickets,
Unnoticed, unknown, submerged.
I take the breath of a new verse
and recite myself into the windows.
My body auditions for the role
of witching.

One day, the door of my room became a cubicle and my brother stopped joining us at the table. He went far away to a place where we shared something and assumed the death of the past. I sat at the edge of the foot mat every night watching the silence coursing through the body of the house. I created a safe space for him in my body but he didn’t know how to find it. He receded into the walls, into the safe places shards of glasses crawl into never to be found. It was slow, the quietude of breeze surging. Sometimes, he called names of people I never heard of. Something about the names sounded like crumpled papers: failing to be straight in their crystal completeness.
One night, he slept in there, and I touched his hands. He jerked away from me with a force embodying the discomposure of nightmares. I slid back into the night, leaving him. His hands back over his heaving chest as if to recite the anthem of his horrors. His snore gentle as if to mutate with his frailness. I tip-toed back to the door, leaving his body to grow in its explosion, leaving his hands to grow in its awareness, leaving his chest to grow a map. And he never grew any of these the next morning.

Anifowoshe Ibrahim is a law student at the University of Lagos. His works have appeared or are forthcoming in the Lex Observer, The WRICON Review, The New Ink, Imbube Short story Collection, The Nigerian Students Poetry Prize Anthology (2018), and elsewhere. A finalist for the KreativeDiadem Poetry Competition (2017), when he isn’t writing cases and sections, he is working on his next piece. You can see more of his work on this blog ibankhandripping and follow him on Twitter @ibankhanwrites.

For My Country: Three Poems by Joseph Omoh Ndukwu