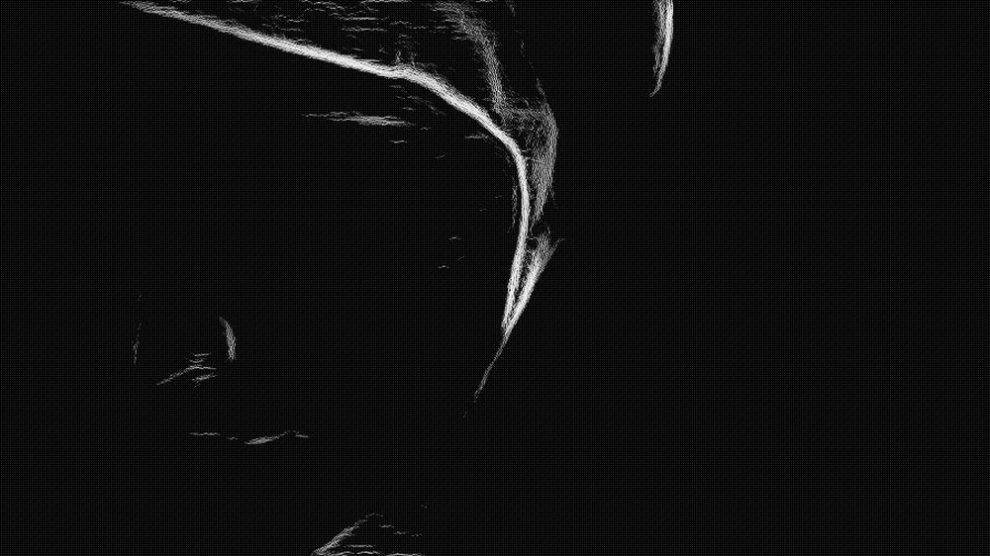 “But you had given him a layer of you, for him to weave into a remarkable whole. He would make this layer that of shame, the shape of a bet with friends…”

His love was the wholesomeness you needed, the cleft in your heart cemented. The sunny afternoon you knew his name and birth date, although from Sade, you felt fulfilled, happy like a woman cradling her first child, as if just by knowing you now had a large chunk of his heart beating next to yours, in practiced rhythms. But there was something occult about him, something oily, something ungraspable, like a mound of sand leaking from shaky hands; you know him one minute and the next you’re meeting him for the first time, an unread novel. You knew.

The day he called you, your back against his face, you covered your mouth with your hand as if imprisoning the air you were breathing when he called your name because memories are important to preserve. To avoid that air mixing with other impure ones, you made your mouth a house with your hands the steel gates. Yes? you gasped, still not looking at him. He said he loves you, his face unfurling into a smile, chest heaving the sigh of someone with a lot of things to say, facing huge difficulty saying them. You suddenly felt dishevelled. You were made up of many layers; you had this humble layer, this impatient and unfriendly one, the unsettled one, and more. But with him, you were just one layer, one layer you surrendered to him, to do with you whatever he wished.

When you told Sade he asked you out, she hollered with laughter. Is that even love, when you just met? she asked. Your face suddenly felt hot. What is it then? You asked, praying she would say it was a joke but that was not Sade whose loud and concerned voice hardly concealed her true intentions, true words, so you looked away just to avoid her reaction and answer altogether. You thought of his young and beautiful smile that created mystery moisture in his eyes, like the ocean. You pictured the both of you kissing. Of course it wouldn’t happen now but you enjoyed the imagination, the thrill of it: of his hands cupped around the back of her neck, his face so close they almost merged with yours like bread and butter, making you oblivious to the world, and the sensation of it making your heart leap in excitement of the possibility of a happily-ever-after and your skin tickled like the feather of a pelican was exploring it.

But you had given him a layer of you, for him to weave into a remarkable whole. He would make this layer that of shame, the shape of a bet with friends, the texture of mockery for you to wear around the streets like a workman’s overall. He got you. In the dark corner below the staircase. Your bent mound shaking with his every thrust, your mouth suppressing a shriek.

In the days that followed, you felt sullied, like a soiled napkin. Your eyes sagged from sleepless nights during which you cried out your misery and helplessness and other things that made breathing a torture. You stopped taking the shortcut to PennyMart Supermarket because just before the road, he and his friends had made a home out of a derelict stall. And their laughter made your head boil like heated water begging for release in a kettle. But Sade warned you. So you grieved. It was in the way you ignored the calls of the man in the Land Rover who simply needed directions; the wrestled-off hands of your shocked classmate who used to greet you with hugs each time you passed by his uncle’s cement shop; the way you became flustered by every little touch including your brother’s; the way your eyes bulged with fright upon seeing him and his friends walking towards your direction in the street; the way you stopped greeting all the males in your street. And in the way you just purchased the entry form for the convent…

The Meeting: A Short Story by Okey Egboluche

A Child-Poet’s Beginning of Silence – A Review