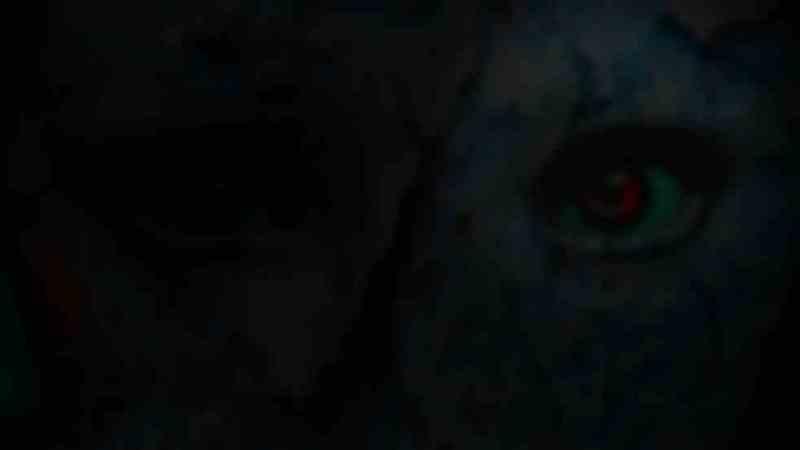 He filed the first complaint in 325AD, when Constantine gathered his cronies at Nicaea and made him a serpent that deceived Eve in the Garden of Eden. He went to the Father and petitioned. Nothing was done about it.

“Do your job and stop complaining!” The Father roared

“Why make me a serpent sir”, he humbly asked

“I say, DO YOUR JOB!” Hot coals tumbled out of the Father’s eyes. A great quake shook heaven.

Satan walked away, unsure what to do.

The Eve and Serpent story spiralled out of control and many generations gobbled it up and placed horns on his head.

He was infuriated, and sent a petition again. Michael came down and said; “DO YOUR JOB”.

Then they made black men evil through unclear means. To complement this new perfect picture of evil, they painted him black. The ogre-in-making was 60% complete. Somehow, his black colour was not the colour of humans. They even reddened his eyes and made his teeth yellow. But they were not done yet. When they thought animals with tails were destructive, they somehow manufactured a tail for him who is a tail-less being.

That night, he wept bitterly–the beautiful son of the Morning Star was now a complete ogre. There was a time that he was about the most beautiful creature of God. But no longer. Man had snatched that from him somehow. In his quest for justice, he petitioned passionately. Again, he was silenced with “DO YOUR JOB!”

World War 2 came, and even though his name was not Hitler, they put him up as a caricature for the kids, and eviscerated him. Somehow, the actions of an over-ambitious man were blamed on him.

“Hitler, that son of Satan! He was sent by his father to destroy our world.”

He knew that he had never impregnated anyone, yet they had made him Hitler’s father. Just like he was the father of Judas, the legion of demons and even Lord Lugard. His tears knew no bounds after that, and he petitioned again. But he was ignored, his tears a story for kids.

Out of frustration, he travelled and stayed away as much as possible from anything that concerns Man–the errant child who was never scolded. He was tired of being the scapegoat for all of man’s excesses. So he stayed away, bound his hands and went into limbo.

Unfettered, man unleashed terror on the world, killing millions. Somehow in pulpits and other holy spaces, they blamed him. The abuses and die-by-fire curses pricked his conscience at his hideout. He willed himself to bear it all, and still stayed away.

“Fire! Fire! Satan shall die by fire tonight!” Pastor Eze was in his elements. “Today, all yokes must be broken.” He roared.

“Brethren, I want you to give yourselves some space! We are about to kill the devil! Spread yourselves, and spread your legs. Imagine you have a sword in your hand, grab it, and be ready to stab Satan to death!”

His congregation was fired up. They positioned themselves, holding imaginary swords in battle-ready formations. It was the night that they were going to kill Satan, and they were ready.

He came–they had asked for his presence. But this time, he was a different being. Feeble beings with flailing arms shouting challenges at him were all he saw. That night, he realised that he had to fight his own battles. Then he waved his right hand at the building, and the five-storey building came tumbling down.

The crushed bodies were his first taste of real blood. He felt hungrier, so he went prowling.

In Mecca, they had set up a mockery. Yearly, they would gather and cast stones on his effigy. No one would say what he had done to deserve the stoning. He had complained about it and was silenced. Today, he was battle-ready. He felt omnipotent.

Vexed beyond control this time and in total defiance of the Father, he summoned all the powers he had left–like Sampson and the Philistines– and willed a collapse.

The ones throwing stones got caught by tumbling blocks.

The Days In June: A Short Story By Al-Kasim Abdulkadir

Once Upon January: A Poem by Emmanuel Isuku