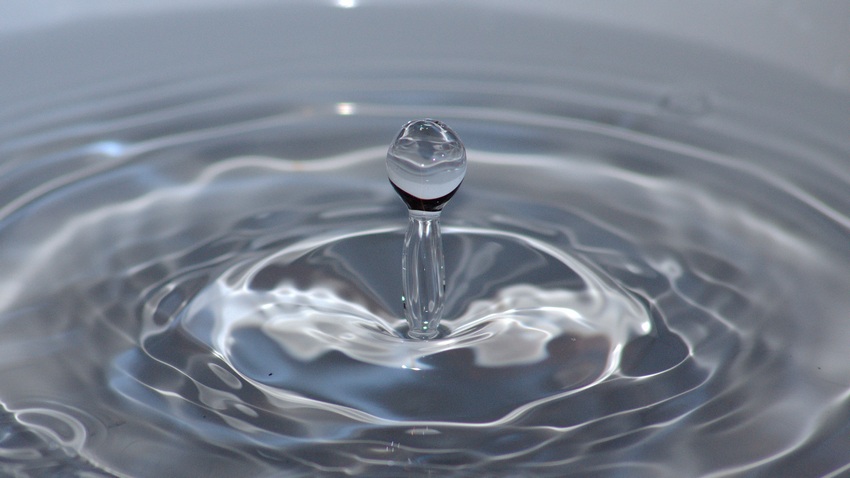 Our eyes were watching God when we heard that Ndubuisi’s family had been killed. We had not known Ndubuisi too long but our two families had started to get close after meeting at the rally organised by Igbo residents of Lagos after statements made by the Oba threatening the lives of Igbos if they refused to vote his candidate were not retracted. It was easy to understand the grievance with which the older generation of Igbos flooded the streets. The wound of losing everything after the Biafra war ended was still very fresh in their minds. The life of squalor they were subjected to and the migration to Lagos where they now had built industries were a testimony to how hard they had worked to recover and to hear the Oba threaten to throw the Igbos into the Lagoon if they decided not to vote the Oba’s candidate was nothing short of a low blow. I and Ndubuisi did not fully understand why we had to be a part of this rally. It was obvious the Oba was joking; it was clear from the memes all over the internet. He could not have been serious. Despite our personal inclinations we were two 16-year old boys who had to do what our parents wanted; and they wanted a silent protest.

Their placards were raised high and they carried all kinds of inscriptions; “Lagos is for all of us”; “Umu nna cannot be thrown into the Lagoon”; “We will vote whoever we want”. The procession started at Maryland and moved slowly towards Ikeja the state capital. Crowds gathered at the sides of the roads to watch us and you could faintly see some of them shake their heads in a show of exasperation and pure pity. I hated being part of this crowd and I showed my displeasure with being part of the exercise every time my mother looked my way by pouting and slightly jutting out my lower lip to show her I disapproved of all this. I slowly slipped towards the nucleus of the crowd, being careful not to be at any part of the crowd that was very visible for fear of getting recognised by someone I knew or getting my picture taken. It was in this attempt to dissolve into the crowd that I bumped into Ndubuisi. He had a smile that almost literally went from ear to ear and his voice was deep unlike mine that had my father joking to his friends that my pebbles had not yet dropped. He did not talk like your usual 16 year old and it was evident in the way he said ‘Hello’ instead of ‘What’s up?’

‘Hello’ I remember him saying. He could see from my stance that I too had been attempting to hide in the middle of the crowd.

‘Hi’ I replied. It felt awkward saying hi to an actual human being when it was not over Twitter or Facebook.

‘Your parents force you hear too?’

‘Well, I think it’s something they had to do. The comments were quite unnerving’

‘Yes. They were.’ I replied him. Never mind that I did not know what unnerving meant, but I just assumed they loosely translated to wrong.

As the rally continued and we drew near the state house, he and I talked about everything from school to football (which we both did not fancy) and his manner of speaking did not fail to amaze me. He spoke of the state of the nation in a way that went beyond arguments about which party was best and what not. He was the personification of the Yoruba proverb that says when the wisdom of the gods come upon a child, they call him an old man.

By about 1pm we had a break from the walk and people pulled out their stereos and food coolers. We sat in the stalls at the side of the road and ate and were for a while merry, eating abacha and nkwobi while listening to the stylings of the great Oliver D’Coque. We bonded, families having nothing in common prior to this day. I sat and watched as men with bellies the size of four human heads rolled into one mass, laughed and drank beer and at times letting some of it drip from their chins to their chest, cascading over their gold necklaces which in my opinion were a sort of identification of an Igbo man.

The mild merriment continued for well over 2 hours. I had started to get tired of hearing the phrase “Nna hapu dat tin”, a very hackneyed phrase in my opinion, from the mouths of every man engaged in conversation. I thanked God for Ndubuisi’s companionship. He was the only one I could talk to there. All the other children seemed to already know each other and spoke Igbo all too well, whereas he and I understood enough to not be confused for non-Igbos.

The time came for the march to begin again and this time the women led the march singing various songs, all of them in the central Igbo dialect (so as not to have any translation issues if another was used). I could distinctly hear my mother’s voice above the myriad of voices that rose from the crowd. She did not have the best of voices but it was a memorable one; pitchy. Ndubuisi’s mother too joined them in singing. She was not originally Igbo. She hailed from Delta but she was Igbo now as governed by the statutes of marriage in Igboland. As the women sang, our hearts got lifted. They were now singing their own chorus-only version of Oliver D’Coque’s “Mbili ka mbili”. I had once asked my dad what it meant and he had told me after laughing loud at my shaky intonation that it loosely translated to “Live and let live”. It made sense that they sang this now. Those who could understand would know that this was directed at the Oba and those who supported his rash statements – Live and let us live. Ndubuisi and I had just exchanged twitter handles and were planning when next to see when he saw the first policeman throw a can of tear gas at a section of the march. He screamed “Look!” I did.

Things fell apart as more policemen seemed to appear from nowhere. We were getting close to the state secretariat, this might explain why they felt the need to get violent. As my eyes started to water, Ndubuisi and I searched through the crowd for our parents. We finally found mine but we did not see his. The guns were soon fired and in a short while the sunny afternoon started to look like a very dark evening. The sounds of guns were foreign to me and I flinched as we ran away from the area towards the closest bus stop. We were already halfway to the nearest bus stop when I noticed he wasn’t with us. I turned around to find Ndubuisi standing and looking at the crowd. In a day he had become my best friend and I knew I could not leave him. I turned to my parents and their eyes told me what they feared.

“We and your parents decided to split up to find you guys and if we found anyone of you we were supposed to take you and call the others,” my father said as he ran up to us.

“Are- are you sure?” Ndubuisi asked with eyes that described fully how heavy his heart was.

“Yes, please just come with us.”

“No, I have to stay close and look out for them, I will find them. Don’t worry. Take care of yourselves.” Ndubuisi replied like he had sensed the hesitation in my father’s voice, hesitation that told him that he just wanted to keep him safe even if he had to tell a lie.

I looked over at my father, willing him not to leave my friend behind. He looked away from me, bid Ndubuisi well and walked away slowly giving me time to say goodbye and catch up. I shook his hand, unsure if I would see him again. Tears had started to gather in both our eyes and the air was filled with smoke. I bid him farewell and ran to catch up with my folks.

The ride home was long and dreary and I could not help the tears that fell without inhibition from my eyes to my cheeks till they were rudely interrupted by my shirt sleeve. At home we gathered in the living room at the centre table and watched the news while calling all the people we knew to find out what was going on. From all indications, the news was not good. What had started as a simple peaceful march by Igbo indigenes was now being described on the news and social media as ‘a riot organised by the Igbos to overthrow the government’. I watched as more news stations came up with more breaking news describing the police as heroic for trying to contain a happening of possibly devastating proportions. Twitter was abuzz as people passed judgements and called out for the heads of Igbos.

My father, mother and I knelt to pray and as I made the sign of the cross, a notification came in. It was a Twitter direct message from @Dubizi – It was Ndubuisi. Surely he was alive, surely his family had survived. I opened it and read the message aloud absent-mindedly and with horror in my voice.

I replied the message before telling my parents what I was reading that warranted my interruption of this quintessential prayer.

A knock came at the door half an hour later and my father stood to answer it, warding me off as he walked to the door by pushing his palm behind him, signalling me to stay back. I was defiant. I knew it was Ndubuisi. I was correct; it was Ndubuisi, but as my father opened the door, for the first time in my life I was unhappy I was correct. Ndubuisi was holding on to the walls outside with both hands spread out. He was clearly in pain and his once yellow shirt was now almost red. I prayed to God in heaven that the blood was somehow not his. I watched as he fell to the ground and my father caught him. He had a bullet wound that was bleeding fast. My father screamed out to my mother to get a first-aid kit. It was all happening so fast and I stood there, watching and shaking. He looked straight at me and whispered “They killed them.” Tears filled my eyes as I mouthed “I am sorry”.

I heard their boots on the staircase before he said it and I already feared the worst but I looked up at two soldiers dressed as if for war standing in front of me as Ndubuisi said “They are coming”.

Edwin Madu is a short story writer, poet and occasional pacifist. He was one of the selected participants at the 2015 Farafina Trust Creative Writing Workshop.

Iremoje: A Poem by Akeem Lasisi

Dews of the Morning: Poems by Adeola Ikuomola