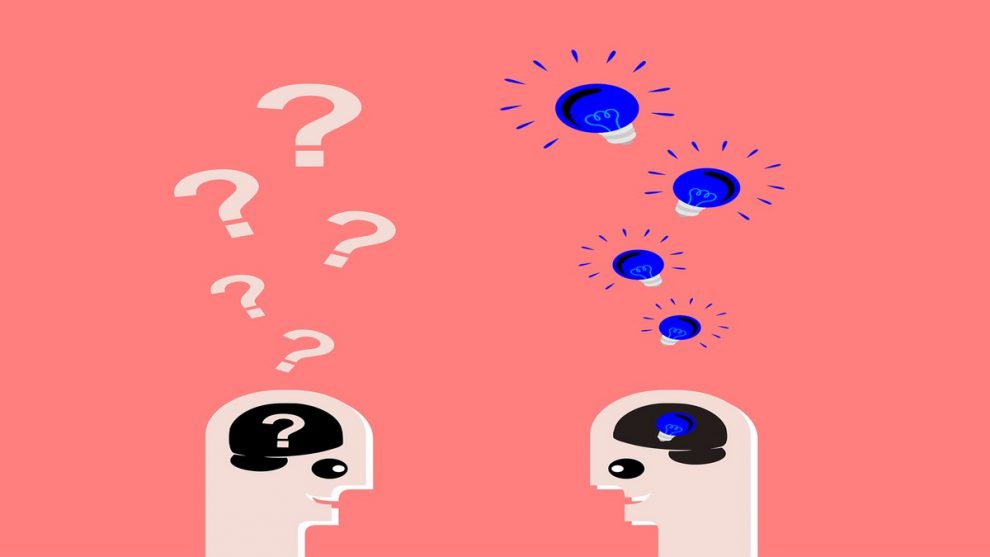 A FEW THINGS WORTH CONSIDERING

The number of its fragments when a life is broken,
The partition of heart for the system file of wishes,
The decor of the recycle bin for the remains of dreams,

Congregation of despair with multiple ancestries,
The lawful reason a soul cannot switch allegiance,
Two impossible things for a heart in love,

The love pangs of ghosts for their wives in flesh,
How a corpse would cope with years of idleness,
How all the dreams in a cemetery can form a union,

What a dead man would do with the talent of Einstein,
What Shakespeare would have done if pursued by a bear,
What Aristotle would have written if he was born in a ghetto,

How a tree would grieve if it skips the season of flowering,
How a tree that loves another tree would pass the message,
The regimen of diet for a baobab to lose its weight,

How a bird would write its biography in the library of the forest,
How a penguin views the question of incest among the goats,
The opinion of veteran birds on the flying style of butterflies,

If Nero would have granted Jesus a state pardon,
The number of men in jail for a crime against themselves,
The inventory of innocent heads in the clientele of death,

The mental state of a river a day before it floods,
Seventeen ways a penitent dog consoles its master,
How to persuade the Pope to absolve the sin of Adam,

How a pain adjusts its calling when its victim is dead,
How many of his worries are still awake when a man is sleeping.
How to cure the pestilence of hope among the hopeless,

How to make an umbrella open a rainless year,
Picket of shadows persuading the sun to down its tool,
Skeletons of hymns mottling the past participle of joy,

Sedimentary sadness over a kilometre of life,
The relative distance between the ground and low spirits,
How with the tears of a crocodile one can wash his conscience,

The philosophical weakness of heaven without the devil,
How to build salvation without the raw material of sin,
How to immobilize the devil by speaking in tongues,

How to master the affection for things that don’t exist,
Combat with illiterate demons without a language,
Illegal immigrants among the dead, angels without a visa,

What the months are doing when they wait on a queue,
How a day would panic for the duration of an eclipse,
What time does with all the carcasses of years it files away,

How to hack the password of evil in the system of mind,
How to encrypt a dream with software and gadget of silence,
The avian pretensions of bats when they hang their heads,

The rising pang of hunger for sex in old people’s home,
The craving for distances among the jailed,
The failed attempt by a black cloth to instigate a night,

How to wash the night that lingers on the body of the elephant,
How to trick the harmattan out of December, or the he-goat
out of buffoonery,
The best way to rob the nose of its habitual show-off,

How to multiply two things without their consent,
A thousand ways to sing twenty love songs when out of love,
Joint sovereignty of Siamese emotions, polygamy of longings,

Several ways to start a war over a null hypothesis,
Whether Opalaba would have agreed to share a room with Zeno,
Whether Plato would have let the poet be if he had opted to be a carpenter.

POETRY IS NOT JESUS

For poetry makes nothing happen: it survives
In the valley of its making where executives
Would never want to tamper – W. H. Auden

There is poetry in the road that opens like closing eyelids,
In its bend that casts a sideway glance,
Slant-eyed like a crossroad in the skirmishes of lanes,

It is in the trail a plane mixes with the solitude of clouds,
In the meagre excrement of birds on a drowsy windscreen,
The nostalgia of beer in an empty bottle,
And the mark of poverty in a famished grave.

There is poetry in the seafaring signal of a digital phone,
In the itineraries of a restless browser
That probes the web like a roving spider.

It is in the easy wit of dancing arms,
In the teeth that walk abreast, arched like a praying caliph,
Repeating a crescent.

There is poetry in the habit of integer,
And the cold meditation of decimals,
When figures hold a forum, speaking algorithm.

A catalyst in the chemical reaction of souls,
Poetry isn’t the miracle at Cana,
Let the thirsty master the destiny of his guts.

Poetry isn’t Jesus, neither will it a river freeze
For celebrities to practice their catwalk,
Nor with a piece of mackerel, feed a doubting city,
Nor Lazarus raise to start his death afresh.

And though it whips still the ears of dissident money
changers with molten metaphors,
It isn’t a capsule that cures a fever.
Arrests a bacterium, or jails its culprit mitosis.
Let the healer culture his cells, and poetry tend its metaphor.

From Berlin to Dublin, from doorposts to nautical frontiers,
Senators will continue to forge abiku nations,
And statesmen will expound the mechanics of peace
In a room full of hidden clauses,

But for a syllable of sense in the silence of tyranny,
Or a volatile egg in the future of rebel birds,
Or a seedling of idea where the desert presides,
Make way; let poetry state its case.

For when statesmen plunder its archive for bread,
Or the poor cut its lines as crutches for their prayer of feet,
Or the ideologue guts its entrails for the building blocks of fire,
Or when it haunts the arteries of delinquent laws,

Poetry mounts no rostrum,
It is a silent city brimmed to the edge in a beehive of sound.

Kunle Okesipe won the Association of Nigerian Authors playwriting contest for his adaptation of Wole Soyinka’s The Interpreters. His poetry has appeared in journals such as The Tiger Moth Review, The Revolution Relaunch, adda, Active Muse, Mediterranean Poetry and others. He lives in Nigeria.

For Both Our Sakes: A Short Story by Nnamdi Oguike

Kunle Okesipe: Horoscope for My Homeland