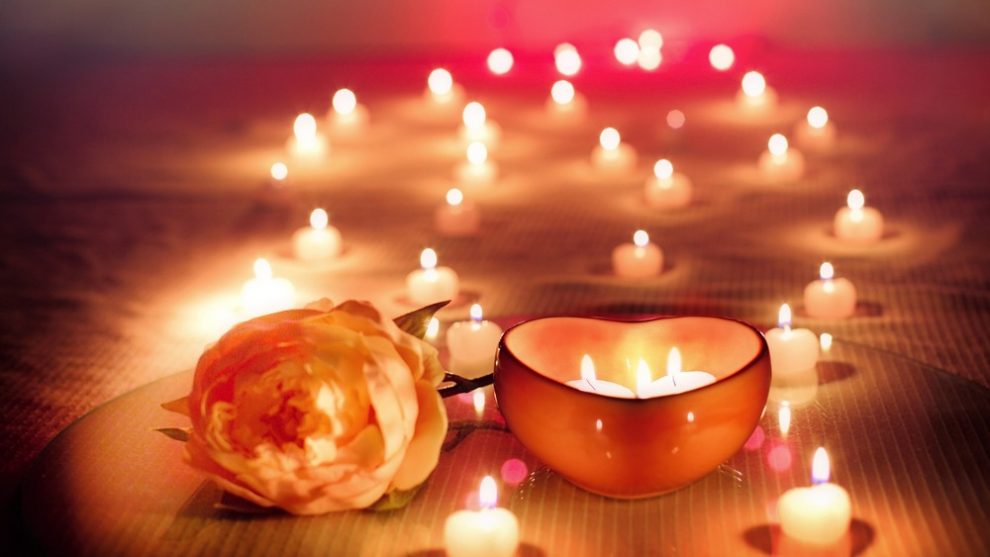 Judith smiled across at Thomas. She didn’t say anything when he stroked her thigh up and down in the car. Up and down. Up and down. Until she felt an internal bliss rising up within her. At first, she felt afraid of this sensation. She had never felt this way before. Alone and afraid, overwhelmed irrevocably by city life, she changed. She changed over the months. She no longer felt anything for the past. She felt loved in the arms of power. Never before had she felt a love so great. Worshiped. Adored. She behaved like an actress. She flirted and in return she was caressed by men. She hovered near European males, found this exciting. Thought that she had a gift for it. For eating her dinners in a fancy restaurant. Thought that now she had economic freedom.

Judith was a coloured girl from an Eastern Cape farming community. She knew her place. She also knew she was lucky. She had got good marks in matric. That was why she go the office job in Johannesburg. She didn’t know what to call the attention then. The inappropriate comments. She only knew this. That she was attracted to power. The emotional and financial security a powerful man could give her. She knew that one day, that day would ultimately come when she would marry and have children and forget about Johannesburg. Her winters there. The family who had rejected her because she was not white enough for them. She knew she would forget about her depression there. Most of all her nervous breakdown. She knew when (not if now anymore).

When she would marry she would leave home never to return to that asphalt jungle. She could forgive her father then, even her mother. Feel no animosity towards her mother only grief, but she knew in time that would also change. There were times when she secretly despised herself.

She watches the flame bright and studious from where she is sitting. The candles that she has lit are enough to burn the flat down. She thinks to herself that she is a camera seeing not feeling. An electric soul on fire swimming towards the man. Her instinct is honest. A barefoot paradise.

They dance to a tape that she has put on. Joy Division, then Lionel Richie fills the room. They are slow dancing. She’s tired of this game. He kisses her forehead and leads her to the bedroom.

All week Judith was missing him but she didn’t telephone him at home. Thomas had been angry when she had done that in the past. There had been arguments. Thomas didn’t hit her but he had raised his hand once. She had burst into tears then. Ran sobbing into the next room while he ran after her and tried to placate her. They had ended up making love. Thomas had apologised for being a bully. Told her that he loved her but he knew in his heart of hearts that he didn’t mean it and he hoped that she knew that he had only said it in the moment. He had found her at a jazz club one Friday evening. She was drinking alone at the bar. She was young.

Gamine and beautiful. She had beautiful eyes. She danced with energy. Listened to his stories.

Judith was way too young for him but she was looking for a man to go home with and she decided early on in the evening that it was Thomas that she was going to go home with. Instead he took her to a hotel in notorious Hillbrow, Johannesburg. All day after that Judith spent hours writing in her journal. How beautiful Thomas had said she looked over and over again. She told him about this older woman in the office who had become infatuated with her and had tried to kiss her one evening in a club they had both gone to after work for drinks. She had misunderstood the signals. The woman had said how pretty Judith looked. She had warned her about the married men in the office. She had asked Judith if she still looked attractive.

“To do what?” Thomas asked her in return, turning his head to face her.

“I dare you to tell me the truth. Do you love me?” Something about Judith’s features were softened in the light.

“I love spending time with you in your flat. I love making love to you in the afternoon. I love how you let me leave my socks on. My wife hates it when I leave my socks on. She calls it part of my “manly behaviour.” Stop reading those romance novels.” The man guffawed. In her journal she called Thomas “the man”.

“I came here with you to remember the past, not to live in it or dwell in the rooms of its mansion.”

“Pain smells like emptiness and so does the death-struggle of silence in this bedroom sometimes. Sometimes I hate being alone. That cold lonely feeling that we all surrender to sometimes. Does that get to you too sometimes?” Judith stroked her bare arms.

“I like your music. Have I told you that already? I like your music. I will always surrender to you, mousetrap. A shame the loneliness is getting to you. Loneliness means different things to men and women. Everything in life is a game.”

“Yes, I can imagine how it’s just another game to you, isn’t it, Thomas?” Judith sighed.

“You play the guitar.”

“Your brother lives here with you?”

“Sometimes. When he wants a break from his girlfriend and his daughter.”

“You’re some surprise. Does he know about us?”

“It’s none of his business, now is it.” She played with her hair. “I can do what I like. I don’t have to answer to anyone.”

“Except perhaps God. Don’t you believe in karma?”

“Your sins catching up to you.”

“You’ll never understand the reasons that I have for what I do. You think of me as a waif. Nymphet. That one day I’ll grow up to be the femme fatale in the office. Sleeping around.”

“Your eyes are tired.”

“So, what! Do you want something to drink, lover?”

“Are you afraid of losing your looks as you grow older? City life is not kind to girls who are not sheltered, I mean protected by older men.”

“I know what you’re thinking. You think that I’m inferior to you.”

“Overnight you’ve become something of a mind-reader or a medium.”

“You think that is funny.”

“At my age you’ll be surprised at what you’ll find funny, mouse.”

“Think of it as a term of endearment.”

“Whatever. I don’t care. I bought a bus ticket. I’m going home for Easter to visit my parents.”

“I adore you Judith. You’ve given me a new lease of life again.”

“Why would you say something like that? You know I don’t believe you. You have everything, Thomas.”

“I have everything that money can buy, but what you give me Judith is priceless.”

Judith thought about this for a long time. While he was dressing and she was making tea in her tiny kitchen for the both of them. She thought about the trip home she was planning without her brother’s protection. She thought that she knew what tenderness was. Lying there in a man’s arms, her thirst for power and shelter, protection against the world sated. She knew in a dim way that she was through inventing the man. Wasn’t the man like the wheel. Wasn’t he always hellbent on the destruction and sabotage of women? She was just a shadow. A ray in the dark.

She thought of her ancestors. Were they dreamers too? Capable of many beauties in the moonlight. Trauma. Violence. Brutality. That shot of honesty in the dark. Judith was a shadow.

Nobody had ever said the kind of things to her that Thomas had. There was a kind of lightness in her head when he spoke to her after they made love. He looked even more handsome. He was funnier. Yes, he made her laugh. She felt less self-conscious in his presence. She felt as if she was falling to his feet. As if she could worship him forever. It was never enough for her. She delighted in his kindness. He bought her perfume. Gold jewellery. He had said on more than one occasion that she belonged to him. As if she was some kind of possession! She belonged to no one. Perhaps to God. The Jesus Christ her parents had brought her up to believe in. To her, there was grace in thinking that. A universal thread tied to a dark wish.

There was hope in the dawn when Judith woke up next to Thomas, but there was a part of her who could feel him leaving her in tiny waves doing the tango in her heart. In ohms. In vibrations. And each vibration would have a hot peak and an ill-tempered trough. The only time she felt authentic was when she was in his presence. She felt defiant but there was also despair. Despair at her situation in life. Her brown mother. Her half-European father from slave stock. She felt as if she was the judge in the relationship sometimes. Thomas coming and going in her tiny flat. Doing as he pleased. Not having to give an account of where he spent his time or with whom. She was an exile in love with the erotic transaction. The sexual impulse.

She found herself in the dimension where other girls her age, of her cultural background found themselves in. Who was to blame? She was far away from home. She didn’t have to answer to anyone. Her brother lived his own life. She thought of the first time she had heard Thomas laugh. How it had filled her soul. It had formed brick against the seawalls of her insecurity and growing doubt. Thomas had given her a map. She thought that she would never be lost again. Judith loved Thomas. She also knew that he didn’t feel the same way about her. That there was no earthquake shattering him into millions of pieces when they kissed or touched each other.

She didn’t know much about the world of love or Europe. Of identity, subject, territory or hell.

But there was a tunnel through the darkness and a bus ticket home with her name on it to elderly parents.

A Reign of Terror: Fiction by Fabian Okorie Ugochukwu

Those Who Propound ‘African Literature’ Can’t Explain It – Helon Habila

Henry Akubuiro
We use cookies to ensure that we give you the best experience on our website. If you continue to use this site we will assume that you are okay with it.Ok