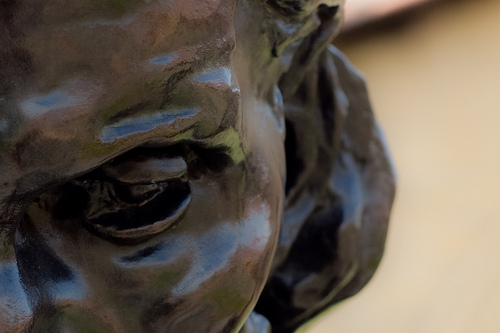 For Assia Wevill – the poet

By the Waters of Uchu: Poems by Uzor Maxim Uzoatu

The Scorpion that Refused to Sting: A Short Story by Henry Chukwuemeka Onyema

After Coming Out After A Long Depression: Poetry by Abigail George