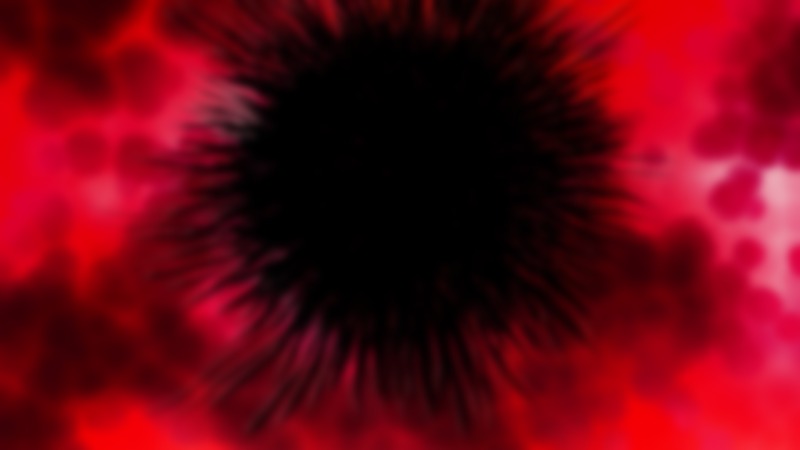 after seeing my physician, likita!
he told me to wait a second, dakata!
and recommended a secret diet formula, tuwon masara!
to gain strength to fight killer disease, ciwon asara!
and triumph over them all, samun nasara!
plus, doses of fried soya beans cake, awara!
to excuse all the junkie stuff piled within, gafara!

and the herbal soup, miyan kuka!
to get what is needed, biyan bukata!
for good and healthy living, lafiya!
in this world of ours, duniya!

with a cold herbal juice, zobo mai sanyin!
or better still, its close substitute, kunun aya mai zaki!
to drive away the ailments, cuta!
and be free eventually, a huta!
—-

(Note that all the words below are in Hausa language and translated to English in the context as used in the poem; most of which explains their meaning in the sentences before they appear. Plus letter C is pronounced as ‘ch’ in all the places they appear. E.g: abin’ch’i)
Abinci: food
Likita: doctor
Dakata: wait a second
tuwon masara: mashed corn flour
ciwon asara: killer disease
samun nasara: to gain victory/triumph
awara: fried soya bean cake
gafara: to move out (of the way)
miyan kuka: a greenish draw soup made from powdered baobab leaf
biyan bukata: to achieve a desired result
lafiya: healthy and sound living
duniya: life/world
zobo: a soft drink extracted from dry hibiscus leaves
mai sanyin: cold/chilled
kunun aya: a milky drink made from of Tiger nuts
mai zaki: very sweet
cuta: ailments/diseases
a huta: to be free

I heard a gbege landed
Yesternight.
The pitiful tale of a certain
Bayo, the traveller that arrived town
In the 25th hour of the night
And was devoured by the gbomo-gbomos’
The deadly ritualists. This act awakened
The silent night, amidst volumes of
Mournful voices screaming “Yeepa oo”
Then stood a silent traditionalist
From the crowd, spitting conflagratory
Diatribes on the villains. “Ko ni da a fun en o”
Was his most repeated phrase.

I witnessed a gbege this morning.
The sorrowful scenario of one Bello,
The farmer
That chased out cattle preying on
His crops, and how he got daggered
By the furious herdsman
Or better still, the ‘Dan-iska’
His jugular pipeline was vandalized
As he collapsed into a pool
Of blood. The villagers
Cried out loud “Waiyyo”!
A nine decade year-old woman
Pointed her walking stick to
The sky and uttered cursedly
“Allah ya yisa” trice!!!

I was informed of another gbege
This noon. The misadventurous
Story of Chidera, the son of a magnate.
On how he was moulded like
A softball and dumped into a vehicle.
The vehicle of the Ransom collectors
Of course, labelled as “Anuofia” by
The masses.
After missing for two days, the screams
Of “Chinekeme oo” was audible in
His family compound. The phone
Rang eventually, a ransom of six
Digits was demanded, an amount
That rendered the magnate bankrupt.
An elderly man rose and cursed them
Saying “Alueme o, ekwensu! Tufia!”
And spat on the ground.
—-

(In Yoruba language)
Gbege: a pidgin word for trouble
Gbomo-gbomo: Yoruba slang for deadly ritualists
Yeepa: an exclamation for expressing great loss and sorrow
Ko ni da a fun en: bitter curse meaning “It shall never be well with you”

(In Hausa language)
Dan iska: used to refer to a mischievous person
Waiyyo: an exclamation for expressing deep sorrow
Allah ya yisa: means “I leave you to Allah (God) for justice

Abdulrahman M. Abu-yaman is a Nigerian poet amateur artist. He studied Economics at IBB University, Lapai. A collector of autobiography, and a student of fashion, he participated in the Abuja Literary Society Poetry Slam 2016. His poems have appeared in London Grip magazine, Kalahari Review, Tuck Magazine, Brittle Paper, and is forthcoming in Asian Signature where he will be featured as a contemporary world poet.

Racing with the Ship: by Seotsa ‘Soh’ Manyeli