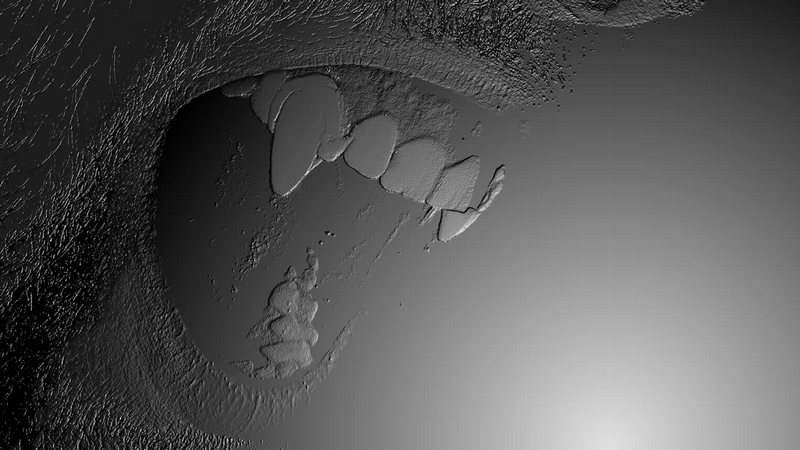 Dawn. He’s walking the streets of London and he’s restless. He was in Abu Dhabi last week; boredom sent him scuttling to London.

Of course he has seen it all in his one-twenty years. He has no name. His mother called him Jaiye but that was a long time ago, ages past.

He was going to leave something behind for the authorities in London to mull over, he grinned, ear to ear. His next stop was his birth place. Lagos, Nigeria.

He walked past a girl, returning from an overnight rendezvous seemingly. ‘Must be in a hurry to get home before she’s discovered’ he thought. He was a master when it came to reading situations; he was in fact a master at almost everything, a psychic of sorts. ‘Miss Sneaky’ was stuffed into a revealing bodice, her boobs spilled out at the top. She made him think of a trapped spectacle. She needed to trim some of her weight. Sneaky was not his type. Her body language blared low self-esteem. She would live, he let her pass and she didn’t even look at the man who had let her live out the rest of her miserable life.

His present alias was Charles Darftum, an American writer who wrote under pseudonyms. Truly, he did write under pseudonyms, he was easily the most prolific writer of all times; he published at least fifty books a year, under different names of course and in six different languages. Charles Darftum was one of his many aliases, but he always thought of himself in whatever name he was using at the moment.

Charles checked the Rolex on his wrist; cost him one thousand five hundred dollars in Dubai, a paltry sum. The time said six thirty AM. It was time for fun. He had to leave tonight.

Charles walked into his hotel lobby nodding at the door man. He went straight to the elevator and punched in direction. His fourth floor suite was empty as usual, waiting for him. The suite was his home for the moment and home was sacred to him. He never brought his ‘visitors’ home, an old habit.

He made his usual call for food though he had little use for it. He barely tolerated the human diet; some even choked him, the vegetables. He removed his mobile from his coat pocket and slid out of his clothes into the bathroom. Charles stood before the mirror and studied himself. His ebony skin had paled a lot over the years. He had spent more time in cold regions of the world. He was not tall, a little above five feet. He had a nice face to go with his athletic build. The goatee he groomed with desperate care gave him a sly look and he always wore his hair very short. He called Brenda, his latest prey.

“How about an early lunch at The Pratts, eleven?” A pause and he replied “ok.”

Charles Barftum was at the end of the kill. He was going for the jugular now and he was not excited. He only wanted it to end so he could move on.

After his shower, he called his London travel agent to conclude his flight plans then went straight to bed. Charles loved day-time sleep, by all means a nocturnal man. He was going to have to force himself to wake at 10:30AM though; he had a date to keep. He smiled and slept off.

Charles jumped off his bed at 10:35. Without checking the time, he knew he overslept by five minutes. His clothes were casual, denim trousers and a sweatshirt. He was on the street again. He was seated at his table at Pratts’ at exactly 11. He drank up the scenery. Semi-dark atmosphere, some cool music at the background, the putrid stench of food. Only a few tables were occupied, three tables exactly. More waiters behind the counter than customers. He would have preferred a bigger audience to watch-

Brenda. Looking professional in her navy blue above-the-knee skirt and white shirt, perfect curves and a beautiful blond head to go with it.

Charles gave her his killer smile.

“No problem, have your sit, you are just six minutes late.”

“Exactly. How can you tell time with such exactness? Another one of your mysteries.” She said as she confirmed with the watch on her wrist.

He gave her an indulging smile and beckoned at the waiter. She ordered for both of them, it was a usual thing between them.

“I’m leaving for Africa, tonight in fact.” He was still smiling.

She gasped. “You don’t mean that. What business would you likely have in the jungles of Africa?”

“My roots go deep there.”

Charles was thoroughly enjoying himself. He enjoyed telling half-truths.

“You promised to tell me the pseudonym you write under. You can do that today. It’ll be a pleasant parting gift.”

Charles studied her face. Her blond hair was packed tight to the back, no stray strands. She looked perfectly calm on the outside but he could see the heartbreak she was suppressing. She hadn’t been expecting him to leave so soon.

He remembered when he first met her. It was in Dubai a month ago. He was browsing at a jewel store when she walked in. Skimpy skirt, hot legs and off-shoulder blouse that somehow enhanced the view of her ample bosom without exposing much.

Her confident stride sealed her fate. He walked up to her.

“Good evening miss, you are British I presume?”

She waved him off. “I’m sorry, is there any problem?”

“None. Just one man admiring a beautiful woman who happens to speak English.” His charmingly cocky smile finished the job.

She smiled and handed him a call card. “I’m here with my boss,” then she leaned towards him and said in his ear, “call me tomorrow evening if you can. I’ll still be here.”

He called her, they had dinner. Charles Barftum courted his prey. He fed her exotic meals, gave her expensive gifts. He filled up all her time away from work.

Then she called him from London one morning.

“I’m sorry Charles, I tried to reach you from the hotel before leaving. The Witch was called back to London; emergency.”

Charles was vexed at the hitch in his plans. He tried to forget about her and move on. He could not. He left for London two days later to finish the job he started.

And here he was in London at the tail end of the job.

Brenda’s smile did not go deep though, she was only keeping up appearances. She was so used to keeping up her facade of self-control. She was sorely going to miss him, the sore might yet prove fatal to her balanced emotions. All the good times flashed by like a slideshow in her mind’s eye.

He peered at her from behind his drinking glass, she was smiling but he was there in her head reading her thoughts, feeling them… He could do that but only took to it occasionally. It felt like prying in a can of maggots. He always found human thoughts disgusting, mostly anyway.

He liked what he felt in her head. Charles eyed her jugular vein. It was a while yet since he fed, a week long fast to whet his appetite for this one. He lunged for her neck; in a flash he was sucking her blood from her as well as her life. It all happened so fast, it took some time for Brenda to realize it. He was sucking life out of her and nobody seemed to notice or maybe they didn’t care. She attempted to struggle against him but it was futile. Anybody looking at them in the dim interior of the restaurant would have thought they were locked in embrace. Charles felt life drain out of her, she went limp in his embrace but her heart was still beating.

Show-time! He yanked her head off her body; it was with super human strength and agility. That was when the others saw it all but he was on the street already, his movements were a blur. He was too fast for the human eye, especially after the blood coursing through him had rejuvenated him.

'Wole Olayinka, a law student, loves to write fiction and hopes
to pioneer a new genre of African fiction with his works.

The Journey of the Magi: Poems by Ighalo Eghosa Joel

A Song of Mourning: Poems by Romeo Oriogun

Samuel Okopi
We use cookies to ensure that we give you the best experience on our website. If you continue to use this site we will assume that you are okay with it.Ok