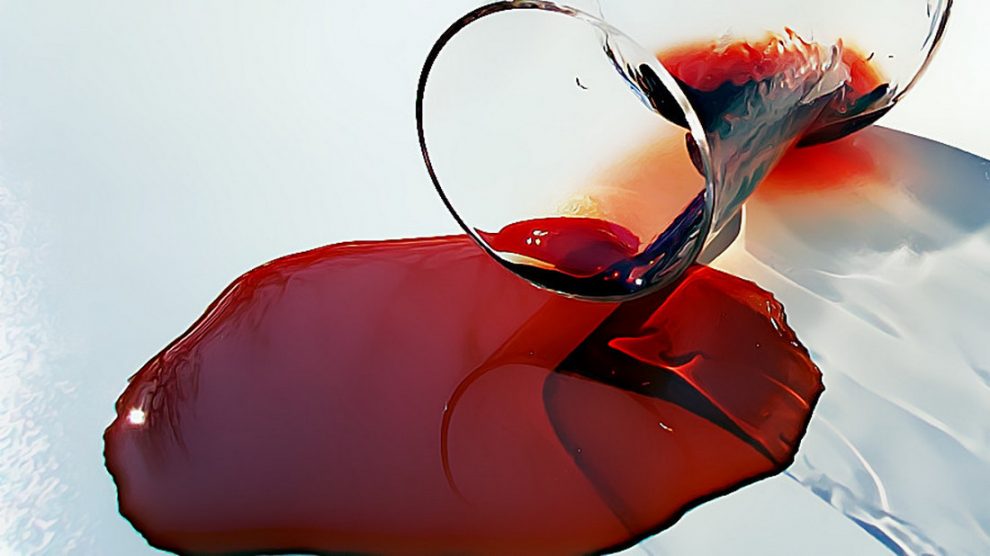 The sun hung low in the west as Joy poured himself another drink. He chuckled as he signalled to his brother, Oswald, that he wanted to fill him up too. Oswald laughed and put his hand over his glass.

“That’s your bloody problem Ozzie,” Joy said as he squeezed a lemon into his vodka, “You’ve always been too serious. One sun-downer won’t kill you.”

Oswald smiled at his older brother. They had been having this conversation since his eighteenth birthday, and Oswald was sure his brother wanted to share drinks with him as long ago as his return from the bush war all those years ago.

“No, Bhudi, I’m not as strong as you are. I’ll stick to my Mazoe,” he replied. Joy was twenty years his senior. A product of their father’s first marriage, and for as long as he had lived, Oswald had always addressed him formally.

Joy scoffed around his glass. He knew Oswald would never have a drink, but it never stopped him from offering. He put his glass down on the small garden table and wiped his lips with the back of his hand. Then he looked at the sun, enjoying his Sunday afternoon drink, and his brother’s company.

Oswald shifted in his seat. He often avoided talking news and politics with Joy, but it was hard to ignore what was happening now. The riots in the city had forced Oswald and his wife to abandon their flat to come and stay at Joy’s modest one-acre plot until the situation blew over.

“So, what do you think is going to happen now, Bhudi?”

The question hung in the air like the stench of a rotting corpse. Joy didn’t move. He smiled without turning his head.

“Your guess is as good as mine, Ozzie.”

“Well, I think that his time has come, Bhudi. All this pressure has to amount to something. The people are tired. You should have seen it: The men fighting toe to toe with the police. Teargas being shot into the crowd and the crowd throwing the canisters back at the police. I never thought it would happen; at least not in our lifetime, Bhudi. I think soon they will be forced to give the country back.”

Oswald’s breathing was heavy with excitement. He had not been able to join the fighting. He could not risk leaving Amanda alone. Once he had told Joy that he wanted to join the ranks and if they had been younger men he was sure his brother would have given him a good hiding that day. He had told him to stay out of it and take care of his family. Joy had no family when he joined the war, and he still had no family now. He had bought this small piece of land soon after the civil unrest had ended in the 1980s and lived alone in the house he had subsequently built there.

Now Joy picked up his glass and looked into it as he swirled the drink inside it. He took a sip and looked at the sun.

“I’m an old man now, Ozzie. I’ve been called many names. In my youth I enlisted with a charismatic leader who promised equality for our people. We were tired of being called ‘bhoyi’ and ‘nigger’. We trained, and we attacked; and they called us terrorists right until independence. You should have been at the camp, my boy!”

Joy smiled sadly. Oswald had heard the story before but he dared not interrupt.

“We were jubilant! We sang and drank and ate all night! My days between the end of the war and finally coming home to sleep at the village are still a drunken blur to me. When we woke up we were no longer ‘bhoyis’ or ‘niggers’. We found ourselves being called dissidents and thieves. Isn’t it funny? I went to war whole, came out whole; and the men with whom I fought side by side returned in the dark of the night and took my arm.”

Joy wiggled the stump that remained where his right arm should have been. He still felt it as if it were there. He could wiggle his fingers, but whenever he looked down there was no arm to see. Oswald shook his head slowly. He never knew what to say when it came up.

“Don’t worry about my arm, mfan’ekhaya! I’ve lived these thirty years without it; I’ll damn sure survive what’s left of my life without it.”

There was a long silence after that. Joy finished his glass and poured more vodka. From inside the house they could hear the sounds of dinner being prepared in the kitchen. Already the sweet smell of roasting pork was making its way out into the little garden where Joy had planted the finest lawn Oswald had ever seen; outshone only by the beautiful roses that surrounded it. At the other end of the yard he could hear Joy’s pigs grunting from the pens. He pushed away a thought about whether they were mourning their comrade in the kitchen.

“Don’t listen to me Ozzie,” Joy continued, “I’ve had a rough life. Last night on the news they were talking about cyber terrorists. It all struck me very funny. It was like the seventies all over again, you know? Like that terrible remake they did of that Robocop movie!”

Just then Joy began to chuckle. Oswald smiled. Joy’s chuckles turned into his loud cackling laugh. Amanda had always said it was a contagious laugh. They had all seen the movie together and they could not believe how terrible it had turned out despite all the fancy new technology they now had to make things look real. They laughed until they had tears in their eyes and Joy broke out into a fit of coughing. He grabbed the bottle of vodka and drank straight from it. It was a few minutes before he composed himself. Then he turned to look at Oswald.

“I guess we now just have to wait and see, don’t we, Ozzie? I can imagine all those kids out there who started throwing rocks at the cops can taste their new country already. I’m sure you and Amanda can too. We were full of hope too in ’79. I can only hope that this country remains true to form as far as African politics does. I guess you and Mandy can pray that this will be our period of regrowth… Of moving past the side-effects of colonialism and building a new country. I’ve already lost as many arms as I can afford to lose, kid.”

Oswald nodded, not taking his eyes off his brother. He thought back to the days when everyone had thought it was the end of the regime. There hadn’t been any food, and there had not been any money; but somehow, they had bounced back by introducing foreign currency into the economy. The people had moved on with their lives and forgotten about regimes. Things had improved. The once deserted roads began to teem with vehicles once again. Most people were still unemployed, companies were still closed, and more were closing, but somehow it all got better. Now, nearly ten years later, it had begun again, and the people had roared. The regime was fighting desperately to remain relevant among the millions who were sick and tired of poverty and starvation.

“Your arm is safe, Bhudi,” he said to Joy. “This country is done with patriarchal politics. All those kids running around out there, showing us that we don’t have to be scared anymore, they are different. They had no call to liberation. Only a single unanimous outcry against suffering, in their homeland. That’s the reason why that baby Amanda is carrying will grow up in a country very different from anything you and I ever knew.”

Joy smiled and looked at what remained of the sun in the west.

“Perhaps you are right, kid. We’ll just have to wait and see, won’t we?”

Leroy Mthulisi Ndlovu is a writer born and raised in Bulawayo, Zimbabwe. He loves to write stories about his life and those around him. He has a degree in Computer Science but writing is his first love. He has published in a local newspaper, as well as online. He is also an amateur actor, having featured in Qiniso, Jane The Ghost and Moonlight Cross. He starred in the Web Series Qhwaya.

Her Mother: A Short Story by Sandra A. Mushi

In Memory of Lawyer N, 1999: Poems by Peter Kayode Adegbie