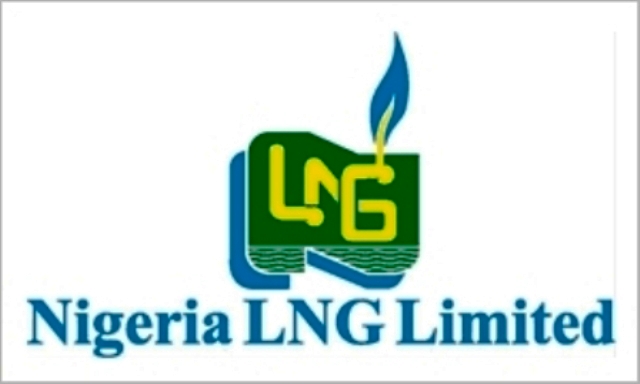 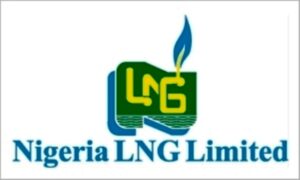 FINAL SHORTLIST OF THREE FOR 2012 EDITION OF THE NIGERIA PRIZE FOR LITERATURE
The Advisory Board for The Nigeria Prize for Literature has approved a final shortlist of three books out of the initial shortlist of ten released last month. The books are Onaedo: The Blacksmith’s Daughter by Ngozi Achebe, Only a Canvas by Olusola Olugbesan and On Black Sister’s Street by Chika Unigwe.

Chairman of the Board, Emeritus Professor Ayo Banjo, said the eventual winner of the competition will be announced on 1st November, 2012, at a world press conference at Eko Hotel & Suites, Lagos.

Onaedo: The Blacksmith’s Daughter is the story of Onaedo, a young teenager of Igbo extraction, in the time before the English colonialists, her daily struggles of being a woman in a patriarchal society and how she dealt with life, love and at some point, an unloving husband. Ngozi Achebe, a medical doctor by training, lives in the United States with her children, Jennifer and Nnamdi and is a practicing physician. Onaedo: The Blacksmith’s Daughter is her first novel.

Only a Canvas is a tale of exhilarating characters from different backgrounds with dreams intricately woven together to create a tapestry of life. Olusola Olugbesan is an architect, married with three children and writes as a hobby. Only a Canvas is Olugbesan’s first novel.

On Black Sister’s Street tells a gripping story of the lives of four African migrants working the red light district of Antwerp in Belgium brought together by bad luck and big dreams into a sisterhood that will change their lives. The Enugu-born graduate of English Language and Literature, Chika Unigwe, lives in Belgium. She is married with four children.

The chairman of the panel of judges is Prof. Francis Abiola Irele, Provost of the College of Humanities at the Kwara State University and Fellow of the Dubois Institute,Harvard University.  Other members of the panel are Prof. Angela Miri, Head of the English Department at the University of Jos, Prof. Sophia Ogwude, Dean of the Faculty of Arts at University of Abuja, Prof J O J Nwachukwu-Agbada, Professor of African Literature in the Department of English, Abia StateUniversity and Dr. Oyeniyi Okunoye, a Senior Lecturer at the Department of English, Obafemi Awolowo University, Ile-Ife and a Section Editor of Postcolonial Text, a journal affiliated to the Association for Commonwealth Literature and Language Studies.

Other members of the Advisory Board, besides Professor Emeritus Ayo Banjo, are Dr. Jerry Agada, former President of Association of Nigerian Authors and Prof. Ben Elugbe, President, Nigeria Academy of Letters.

The Nigeria Prize for Literature has since 2004 rewarded eminent writers such as Gabriel Okara, founding father of modern Nigerian poetry, Professor Ezenwa Ohaeto (co-winner 2004), Ahmed Yerima, for his classic, Hard Ground, Mabel Segun for her collection of short plays, Reader’s Theatre; Kaine Agary for Yellow Yellow, Esiaba Irobi who posthumously clinched the prize in 2010, with his book, Cemetery Road and Adeleke Adeyemi, with pen name Mai Nasara, last year, for The Missing Clock.

The Nigeria Prize for Literature rotates yearly amongst four literary genres: prose fiction, poetry, drama and children’s literature. The 2012 prize is for prose fiction. The prize has a cash value of USD 100, 000 (One hundred thousand United States Dollars).  A total of 214 books were submitted for the 2012 edition of The Nigeria Prize for Literature.

I Saved My Marriage: Flash Fiction by Chinua Ezenwa-Ohaeto

The Sky is a Spy: Poems by Adeola Ikuomola