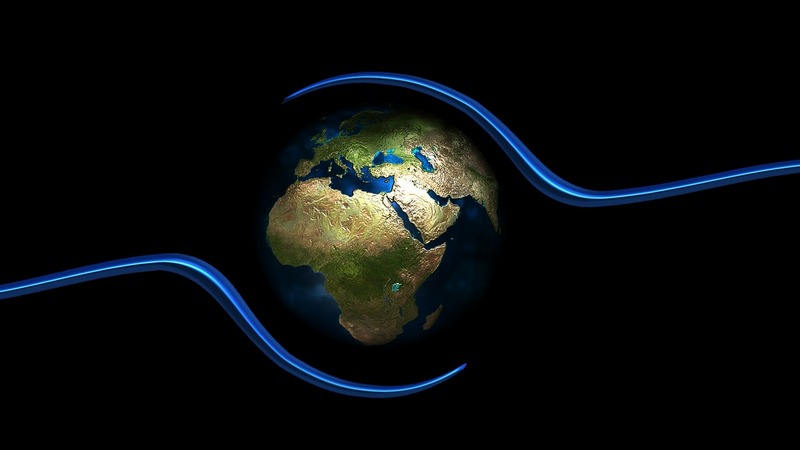 The question over whether writers should take sides in ideological engagements is relevant, especially now that there are many competing ideologies given rise to by the current competitive world. In Kenya, there are numerous sides to which individuals, writers among them, are pulled. For instance, in the political arena, horses have been said to have emerged, and these will determine who decides the direction that the state and individuals take in the next five years.

Since writers command influence in their own right, what role should they play in influencing the direction to take? Over the current International Criminal Court quagmire for instance, should writers take sides at all? And if they take sides, what side should it be?

The question of sides taken in ideological battles for writers is not new. For instance at the height of the Cold War, a clear binary emerged among writers in Africa over which side they supported. The Cold War was one among many ideological standoffs that forced the writer in Africa to make a decision over which side s/he wanted to join. There have been numerous other battles of ideology that the writer has been compelled to either side with or reject. Among these has been colonialism, apartheid in South Africa and postcolonial dictatorship among others. They have either united African writers or divided them.

Issues that have united African writers include colonialism and apartheid. African creative workers and writers were unanimous in their rejection of colonialism and its assumptions. Most writings just before and soon after independence were explicit in their denunciation of colonialism. These writings complemented the works of most freedom fighters. In fact a number of works by freedom fighters made it into the premier African Writers Series. Kenneth Kaunda’s Zambia Shall be Free for instance sits in the same catalogue of African Writers’ Series as Ngugi’s The River Between.

African writers universally rejected the system of Apartheid in South Africa. In fact the system spawned a whole literary genre, with most writers taking sides against the system. In South Africa itself the resistance to the system spawned a whole generation of writers and creative workers; some of them have not been able to redefine themselves after the battle against apartheid has been won. One can also point to the rejection of postcolonial tyranny as a battle that united African creative minds. There was for instance a universal denunciation of the Idi Amins, Bokassas, et al that emerged soon after independence to prowl upon Africans like a predator upon some hapless prey.

It needs to be emphasised that the unity of African writers against dictatorship was not as solid as had been witnessed against colonialism and apartheid. For instance, some African writers were soft on some African dictators. Marxist writers were soft on dictators in their camps such as Ethiopia’s Mengistu and Ghana’s Nkrumah, while they were viscerally opposed to similar dictators in the capitalist camp. Ngugi was particularly blind to Nkrumah’s excesses while he pointed out the most minor of Moi’s infractions.

The most prominent battle that has divided African writers is the discourse between capitalism and socialism. There have, however, not been many explicit capitalists as there have been socialists. Among the prominent socialists was Kenya’s Ngugi wa Thiong’o. His Devil on the Cross is a creative rendering of the radical political economy found in Walter Rodney’s How Europe Underdeveloped Africa; it compares well with the way Eric Blair aka George Orwell rendered in his Animal Farm Karl Marx’s radical treatises on political economy.

Capitalist African writers on the other hand have not come out to declare themselves as such. There was suspicion, especially given ground by ‘Bolekaja’ critics, that Nigeria’s Wole Soyinka was an agent of the capitalist CIA. Soyinka himself, however, hinted at his non-commitment to any ideological side with his concept of ‘voidancy’ in his premier novel The Interpreters. In his Nobel Speech, Soyinka actually shows sympathy for socialism for its vision of an end to human misery. It is not clear on which ideological side another Nigerian, Christopher Okigbo, died but he took a forceful stance and sided with the losing side in the 1960s Nigerian Biafra conflict. Some other prominent writers have trodden the middle ground. Among these is Nigerian novelist Chinua Achebe. Achebe has remained non-committal in ideological battles, only contenting himself with reporting on African reaction to the world that had been hurled at her by the forces of modernity.

So, what side should a writer take today? Over Zimbabwe, should s/he side with Mugabe’s land takeover ideology on the basis that this, if carried out well, rights certain historical wrongs or should s/he side with the forces of democratization and economic development and gloss over historical injustices? Within the African scholarly circles, a debate is brewing over the future of African scholarship. On the one hand are Cameroonian Achille Mbembe and other African scholars in the Diaspora who are largely pushing the post-modern debate on Africa, urging African scholars to move away from traditional political economy of the likes of Walter Rodney that mourns African poverty but does little in condemning African contribution to its own misery. Their argument is that Africans should stop viewing themselves as victims and instead begin questioning the excesses of power that they have engaged in or allowed their leaders engage in. The other side of the argument led by Malawian scholar Tiyambe Zeleza rejects this postulation, insisting that Africa should continue in the mode of lamentation initiated by Rodney since its conditions is such that it cannot view its problems in isolation but rather globally.

If a writer takes sides, what happens if her/his side loses? Will s/he still be relevant? Or still, if her/his side wins, does that end her/his duty? The right thing to do would seem to take the side that is eternal and universal. Humanity and the challenges and evil against it are eternal and universal. A writer should therefore take the side of humanity and battle the evils arrayed against it. In that manner, an artist’s work gains immortality. The most enduring artists have been those who have eschewed taking indiscreet, obvious sides, those who kept to reporting, implicitly taking the side of humanity since their work has remained immortal. Shakespeare will be read for millennia because of this quality in his work.