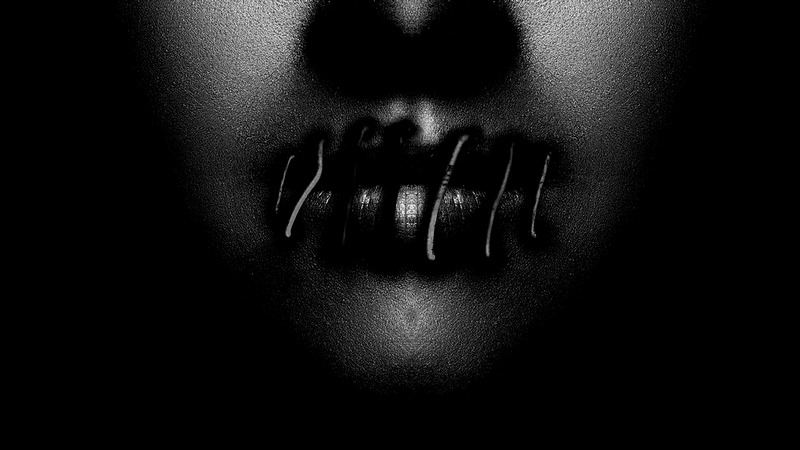 THE SOUND OF SILENCE

I hear the silence of a child
In the parliament of owls;

There are voices within her silence
Waning voices in enduring reveries
Between the joys of motherhood
And the boys in the neighbourhood;

If that silence were golden
We would paint the town red and
Purchase new carpets under which
More silence can be swept
In the parliament of wolves.

But the silence is vulgar;
In it I detect the forgotten noises
That drowned with ninety-three ballots,
And the splashing of blood on arable land
And blank pages left behind bars in times of war.
In it I detect the sound of silence in broken tears
That trace the path of stones;
Attired in coat of alms,
Chasing shadows

In the parliament of woes.

Memories are chasing me
forbidden images are reappearing
portraits of nursing mothers married to
restless fists of unceasing boyhood.
Her daughter surfaces – laying on her back
throttling some unwanted cries
into a ceaseless silence.

Memories are hunting for me
Like war bullets finding a victim
See skins of slain sergeants seeking justice
But justice is now an emigrant.
See the emperor’s blood-stained servants
Returning home with plates full of tears.
I am in the middle of a naked crowd
dancing and crying.

Ade'dapo Treasure is a Nigerian writer and former Non-Fiction Editor at The Reflector. He studied at Obafemi Awolowo University, Ile-Ife, Nigeria.

The Revolution Has No Tribe: Poems by Dike Chukwumerije

Adeniran, Joseph: A wall and a classroom of black students