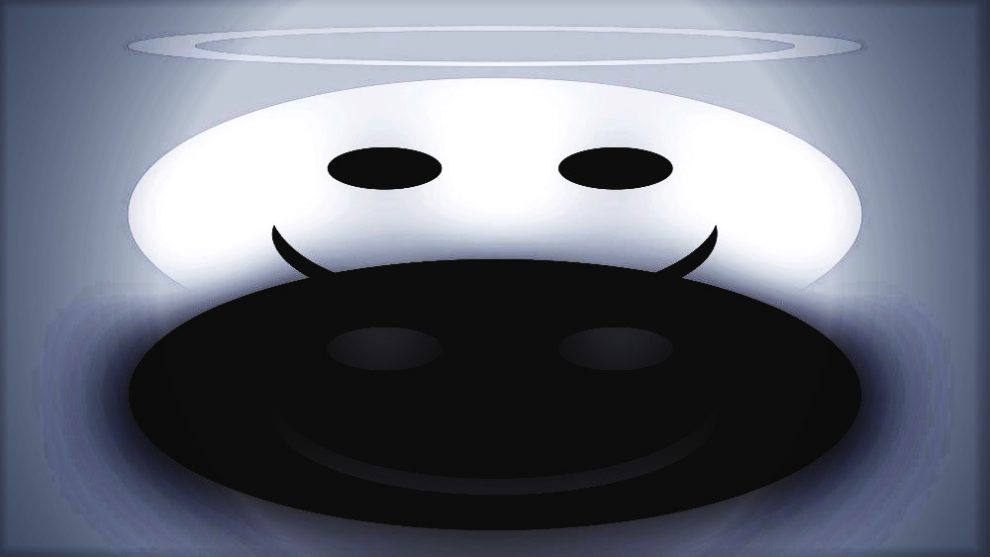 Mother would often speak of God as though
she were fourth in the Trinity;

as though she sat by Him in oblivion
as He invented atoms from the first words [alone].

While I was a child, my mornings began with a thousand
voices arched into one— like those of angels, an imam
would call out to father to call out to God on his mat.

And I searched for God in the convolutions of failed memories
until I found He was kept prisoner on flattened reeds;

until I found that we petty men trail streets of brown paper, peep
between bogus sheets only to find for our souls dishonorable graves.

Now, I know where God was made, in the belly of some bland faced
sod in the Qumran, author and finisher of St. Peter’s gates
smelted from ancient ink and transparent gold.

His descendant in the west, forerunner of the second coming,
bears the monotony of God in a whited quilted coat twice the size
his pendulous stomach.

He bears a gospel of bequeathed stories; the ones that teach mother
that hours spent kneeling by stained glass somehow purifies;

that teach her that the black tint now resting on father’s brow
is proof of soot he lets out from smashing holes in the walls of Hell;

But I alone took the third bite in Eden—knowledge that good
and evil are just a matter of who tells the story.

My eyes were twin cartographs of a broken world
from which six continents had fallen.

At first, I followed stories;
after, a pillar of dusty stars.

I crossed the Lake of Chad in search of water and green grass
but I found a city of dust.

Somewhere along the Sahara sands, I followed
paths I hoped snaked into skies draping over extant Europe.

My eyes became pages lost in skeletal testaments crafted in sand,
I took my bath by the torsos of fractured boats in the Nile.

But the soft pull of desert wind against my skin was a plot device,
urging me to look back, to unlearn all I knew about distance.

Somewhere in Libyan slave camps, among prodigal sons
of the Niger, we discuss

how we were outnumbered.

Igbinigie Jesuferanmi is a Nigerian poet who loves to write about love, religion, culture and freedom. He was the former deputy Editor-in-Chief of the Pharmaceutical Association of Nigerian Stu-dents. He is also an editor and graphics designer for a forthcoming anthology titled Matrix: The Continuum (a collection of short stories and poems published by pharmacy students in the University of Ibadan)

A Review of Sanya Osha’s ‘Dust, Spittle and Wind’