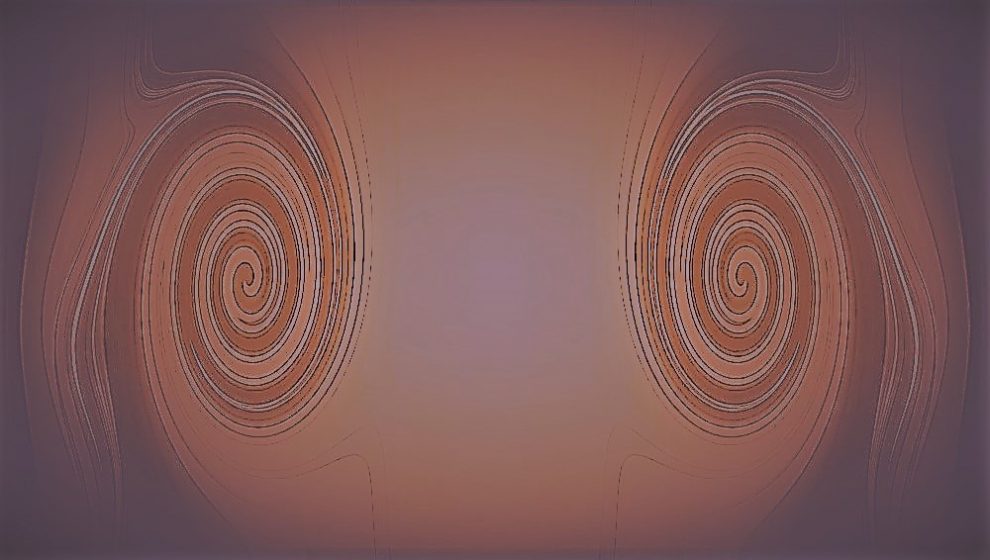 Red with anger, the king banished / the alien pilots, and ate the crashed birds, / and his body turned into a machine…

The signals stopped
Silently, the flying machines
swooshed in, falling, the sky dropping them,
and a cluster of vintage specimens

Red with anger, the king banished
the alien pilots, and ate the crashed birds,
and his body turned into a machine, cyborg,
walking, talking, wailing too much info, and
his herbalist planted incantations in the air
to salvage him

But No
But wait and watch
How then his transformation
began from solid to steam, then
liquid, his tears when he heard the
ancestors were sick of the new developments

Communications breached, entities,
spectral voices in dreams, engine footsteps, marching,
beeping, ominously experimenting.
So when the night came, testing his new instrument,
checking the golden pistons and channels, running,
testing and double-checking the mechanism of
the new machine. The king. He dissolved. Floating above
the deserts
The liquid took the shape of the mould, and time
danced, the sculpture of iron and bronze, silver,
aluminum and gold replaced his memories. Who is it
that has eaten a whole machine by himself?

Then forever and ever engraved.
For now till the slipping away of
the century. Changes. Callouses. An
Idol made of alien objects. Maybe gods
above, a representative of our consciousness in
the country. The end is waiting between the twin roads
of the village. Time and again. Time, before. What next will
come to us from the sky? What will the king see when next
he opens his eyes?

Jos and Me: Poetry by Omale Allen Abdul-jabbar

Dangerous Love of the Woman: A Review