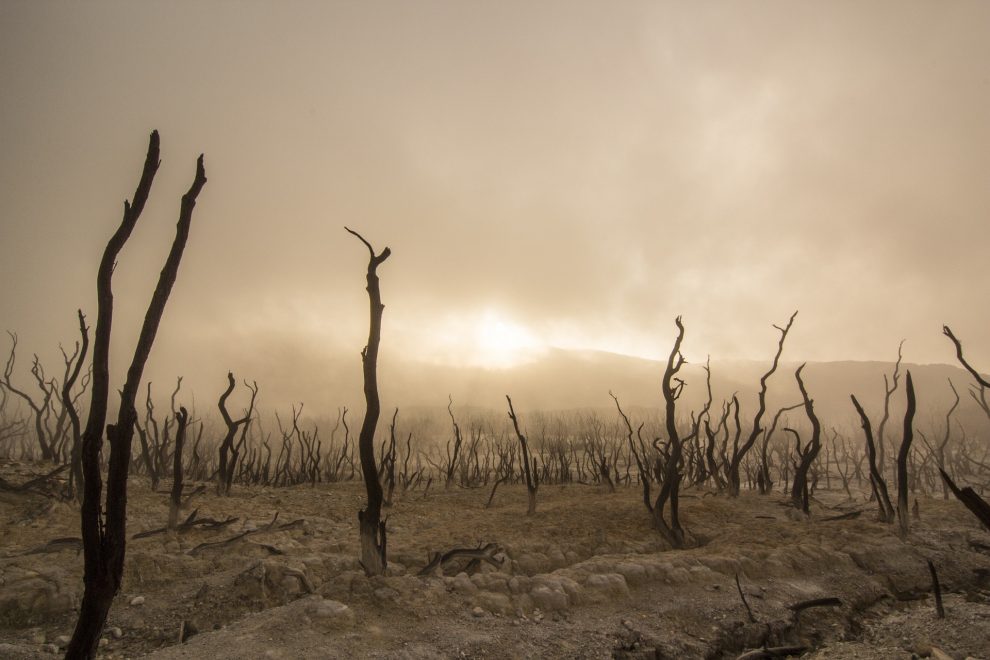 THE PURE BREAD IS NO MORE

THE DIRGES FOR A FAMINE FESTIVAL

THE LIFE BELOW IS A RUIN AND A WRECK

Brown birds, bees and butterflies boom
Pollens they swept with a new broom
Plucking us off night’s boring doom
Like scales in their family room

Like pretty preys of the mighty
And cute captives of the terrible
The sea pleaded, the floods wept
Aboard the circumstantial waterfalls

The travailing virtuous clouds
Wheeled into the thunderous theatre
Injected terror into our bone marrows
Like the lions examining a strayed prey.

This Cross on the Morrow: Poems by Adebayo Temitope

Footsteps in the Dust: An Essay by Seotsa ‘Soh’ Manyeli

No Price for My Cattle: Fiction by Sophia Egbelo

The Jewish State of Israel: Poems by Adeola Ikuomola

Adeola Ikuomola
We use cookies to ensure that we give you the best experience on our website. If you continue to use this site we will assume that you are okay with it.Ok