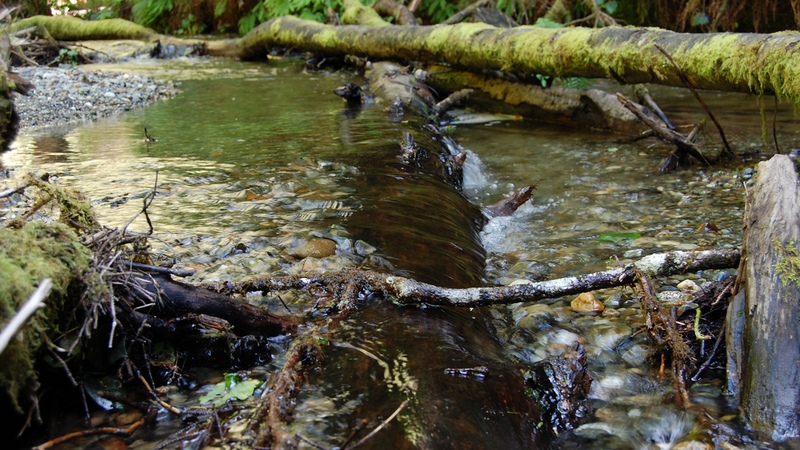 She discovered what their neighbour’s wife had done around the same time her mother told her that in the days of the early settlement in the mid-1960s people crossed the big stream on foot, to the lone shop where they went to buy, and back – even children were sent there for salt. Fathers in akala tyre shoes crossed without removing. The young girl listened as her mother said how women in lada canvas shoes removed, crossed the water, and wore again on the other side of the stream. That was the time Sara’s step dawned on the young girl, and the neighbour’s wife with a straight frame, a long nose, and handsomely pierced ears visited the girl in her dreams.

In the past when the big girl was tiny and young like Independence – many years before the Multi-Party War – they sent her to buy salt.

She said when she returned that evening, I saw the serpent at the river, Mama.

Eeeech! Her mother had exclaimed. Do not call it that way again.

Her father had not uttered a word.

Did you hear me, nyako?

The girl had obeyed in deference, Kamano Mama.

Years later when she was a big girl she understood that serpents were supposed to be called tond buya the ‘rope of the bush’ to stop them from crawling into huts and killing sleepers.

Where did you see it?

Where water runs under the olalo.

Every pair of lips was familiar with the sad history of the ‘tree trunk’. In the days when people still crossed the stream on foot a drunkard was swept downstream in the bad rains of April and was never seen again, his wife rendered a widow. After seven days of searching men gathered with axes and felled a huge tree over the stream for people to cross on their way to the lone shop.

It was a huge trunk. Women arrived and raided the branches. When they were done in a few years she rested, a huge python, breathing dead over the eye of the stream for people to walk across, under it water passing with the silence of secrets.

The serpent was not a visitor to the dark space under the trunk. They rumoured that the snake had a hole there. On that same footbridge, those years now dead in the past, the young girl had seen Sara wagging a Catholic rosary, singing a song with an Italian intonation at 10:00am on a warm morning. She had told the girl to stop on the other end of the trunk, and then pointed for her at the Devil serpent she had been trying to scare away with Mary’s rosary in her hands…

The next moment virgin rumour was deflowered about Sara and it reached the girl’s ears, was the period a small sigh after the Multi-Party War where they lost three neighbours in 1992, and burial preparations were being made. Her wounded father was scalding her mother with words as hot as coal in the kitchen, where the man was warming himself against a bloody cold inflicted on his side by an electoral arrow aimed there by the President’s people:

Now the ochot has returned from por. She is a rotten woman. She betrayed her husband and us.

The big girl heard her mother respond calmly, It is not so my husband –

Do you sympathize with the ‘prostitute’, do you?

It is not so, my husband. Perhaps Sara is not as evil as she is painted.

Aaah, so you support Sara! Had I died in that war you would have left this hut after my burial, crossed the border, and gone to be married by the President’s people, the same people who killed me! You a married woman – leaving my children behind the way Sara did her husband’s children, the way Sara went for por before the death of her man!

I swear that is not so, my daughter’s father.

Accept it! You support this evil ruling party!

That was years before the big girl was married. The next day she accompanied her mother to the funeral and saw Sara mourning with a genuine heart. Men were calling the mourner ochot prostitute who had returned to mock a dead husband.

But the truth about the woman’s marriage was that the husband was two and a half times older. Not that anyone minded, but the gap was so obvious that everyone’s silence about it was again the loudest acknowledgement of it. To have met husband and wife walk from the shops was to begin thinking how the fish could have some knowledge of an ember of fire before anybody could pretend that the two bodies fitted in each other’s corners and curves and sucked and exchanged fluids every night. There was no embarrassment about it; the vast elbowroom of culture was too spacious to exhaust, sucking and drying up all the fluids of shame…till the haunting fire of starvation erupted and began licking the front part of Sara’s body (it happened a few years before her old husband acquired a stoop; truth be told, the reason the Multi-Party War claimed her husband was his own inability, on account of age, to speed away the way everyone else did). The sex-starved, suffering woman had crossed the border and married on the President’s side when the hunger and aching of her ovaries and armpits was too much to bear, when her lips began cracking, and she discovered that her eyes had suddenly begun pursuing every passing man.

Decades after her own marriage, the young woman still remembers how Sara became the good pioneer. She remembers Sara the way she recalls her own smallness of the distant years, walking over the olalo across the stream, from the shops where her mother regularly sent her for salt in a border village where her own age-mates, brides and grooms, marry on both sides of the ethnic fissure, and the sun rises, birds singing…

Water: A Story by Osadolor Osayande

Africa’s Elite and the Western Media

Sixty-Eight Years on a Motorcycle