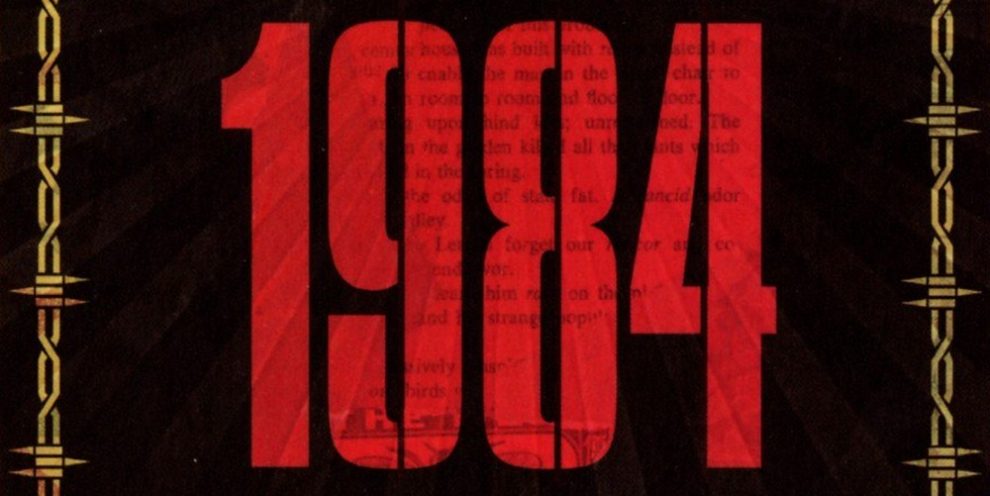 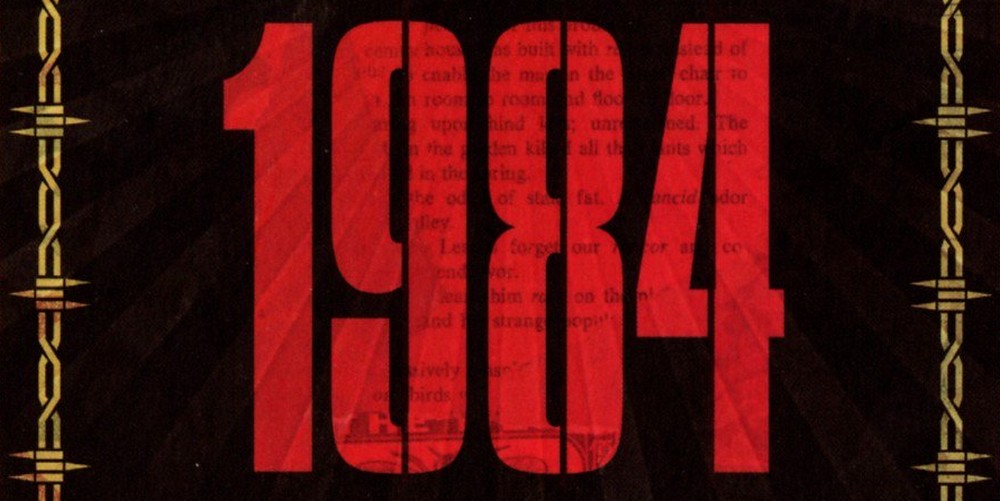 Those were very dangerous days. General Sani Abacha was calling the shots in Nigeria. I was involved in the Guerrilla Journalism challenging the dictator. There’s my friend, Adewale Maja-Pearce, who was then the Africa Editor of the London-based magazine Index on Censorship. As everybody knows, Adewale takes no prisoners in his criticism, and his hot words on Abacha were indeed heavy.

It’s in such dire circumstances that Adewale got into Lagos, and we threw caution to the winds as we wandered about in the night. The bars in my Ikate zone were great watering holes that offered delicacies that made people not to bother about the dictatorship in the land. It was cool to take the stroll from Nnobi Street to Ogunlana Drive.

Around Masha Roundabout a police van suddenly manifested. A handful of policemen jumped down and asked Adewale and I to get into the van. Then the policemen zoomed off with us in the van. They never asked us any questions. We did not even ask why we were arrested. We just sat there in the van with the policemen.

Adewale was relaxed as can be. That was cool by me. We resumed our discussion of literature. Adewale said something about not agreeing with Chinua Achebe’s criticism of Joseph Conrad’s Heart of Darkness. I said I would want to read again his copy of Conrad’s book. The policemen stared at us, obviously wondering why a “white” man and a black guy were apparently enjoying the ride with them in the van at that time of the night. Adewale did not look at them at all. He kept talking to me, from literature to sundry aspects of culture.

The police van suddenly stopped, and the policemen asked us to get off and leave.

“But this is not the spot you took us from,” I protested. “Take us back there.”

“Get us back to where you picked us up from,” Adewale said to the policemen, making no attempt whatsoever to get off the van.

The police van reversed. No more words were exchanged between us and the policemen as the van headed back to Masha Roundabout.

“You should read more of William Hazlitt’s essays,” Adewale continued talking to me on the terrain of literature.

“That Hazlitt man is a master,” I said.

“I think ‘Shooting the Elephant’ is his masterpiece.”

The policemen could not understand our impenetrable relaxation. Their driver revved up the engine, obviously not wanting to spend more time with us in the van. They must have wondered if we were indeed human beings.

The van stopped when we got to the bridge at Masha Roundabout. The policemen as politely as ever asked us to go on our way. There was no mention of Abacha. There was no interrogation, no intimidation whatsoever.

“You can share a beer with us,” Adewale said to the policemen before the van zoomed off into the night.

My Father Refused to Die: Fiction by Wesley Macheso